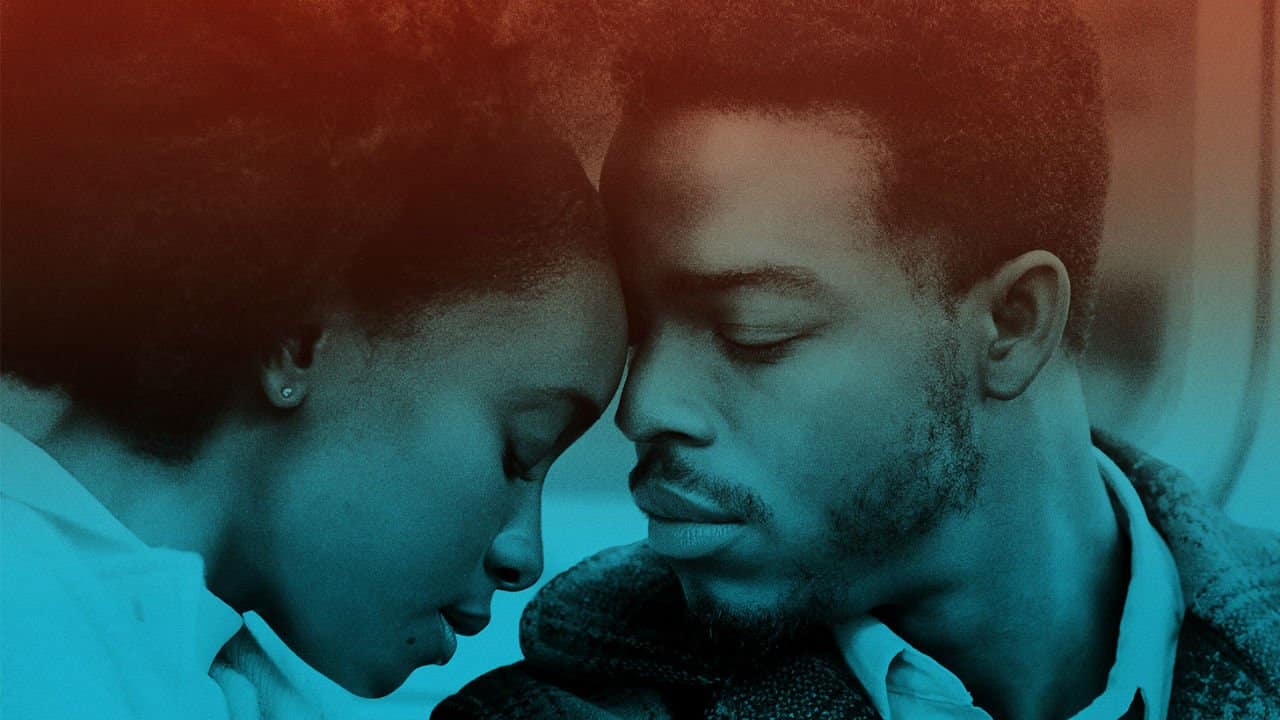 Barry Jenkins is one of those directors that know how to shoot a face. That may come off as an odd thing to say, but the man knows how to make his audience look at the actors and actresses head-on in an intimate way that is rarely seen in cinema. Known as a “direct to camera” shot, Jenkins does this in the hopes of bringing the viewer into the film by showing every realistic detail of the characters that will allow a very gut-wrenching and immersive storytelling in the most simplistic way.

I bring this technique up because this is one of the reasons why Jenkins’s latest film, If Beale Street Could Talk, is, in my opinion, the best film of the year and cements the director as a versatile storyteller.

If Beale Street Could Talk is an adaptation of author James Baldwin’s novel of the same name. Written for the screen by Jenkins, the film—set in 1970s Harlem—follows Tish Rivers (Kiki Layne) as she tries to prove the innocence of her lover and soulmate Alonzo ‘Fonny’ Hunt (Stephan James) from a crime he didn’t commit in racist America.

The story is an examination of love fighting to survive in the harsh world of African Americans and how that love is their greatest weapon. That comes off as dramatic, but Jenkins does it in a much more serene style that doesn’t billy club its way into your head. Case in point, Jenkins uses a series of flashbacks of our lovers from an early childhood that doesn’t use typical “first love” tropes like an overly mushy and cringe-worthy kiss. 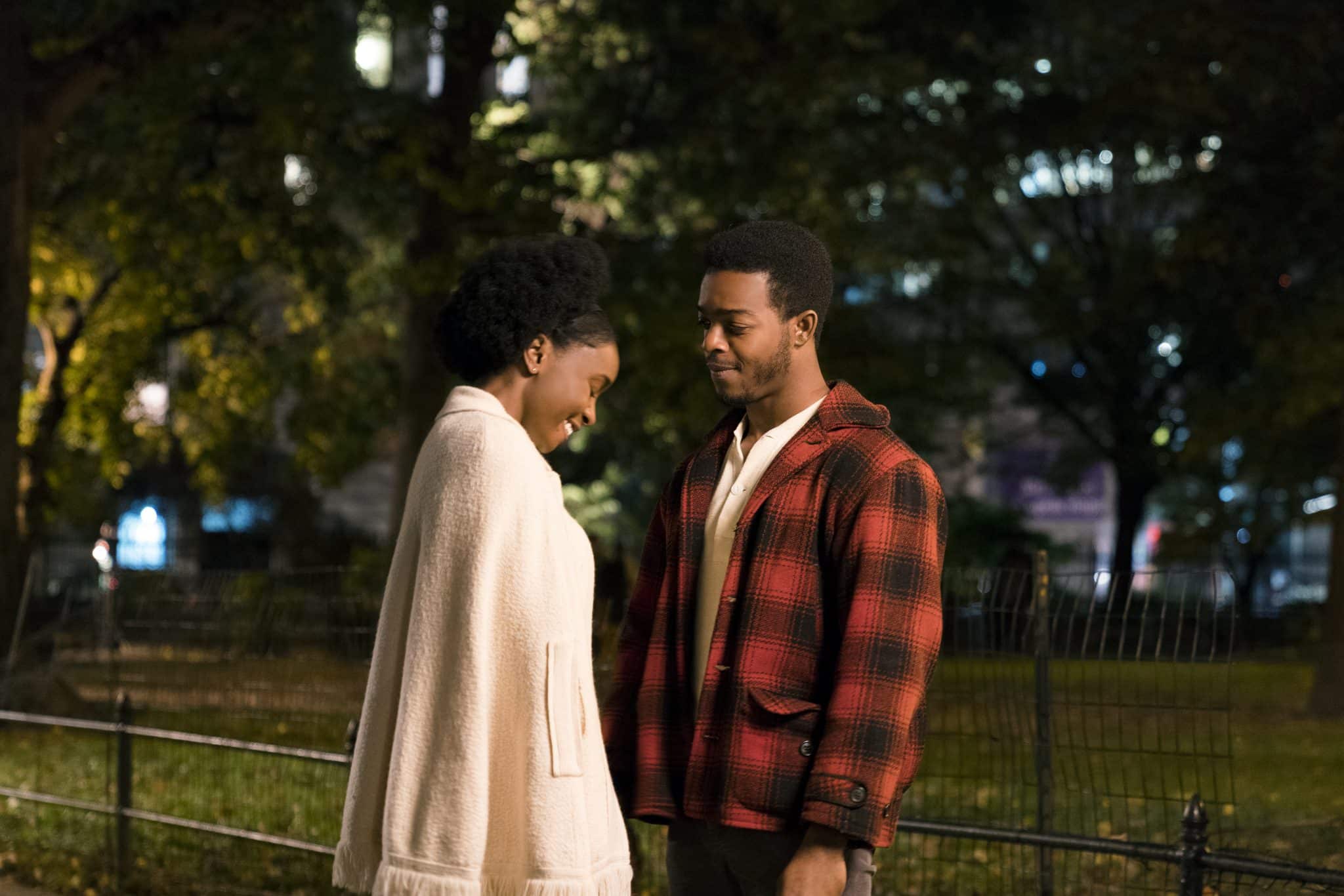 We don’t even see the two share their first kiss until they are already in the early stages of adulthood. This allows Jenkins to fully flesh out the idea that this relationship is solely based on emotional depth and not on lusting after one another.

Racism is the other factor of this film that is well executed within the story. Jenkins takes the topic and displays its effect that can easily be relatable for people of color. There isn’t some cartoonish Klansmen or someone throwing the N-word around like it’s going out of style. It’s subtle and shows the systemic racism that plagues this country.

Fonny and Tish are trying to find a place to live together but keep hitting roadblocks when property owners decide to change their minds when it comes to them renting their apartments to the young couple for “reasons” *cough they’re black cough*.

One of the film’s turning points showcases one such example of subtle storytelling. Fonny defends Tish from an assault and when Officer Bell (Ed Skrein) arrives on the scene, he poses more as a threat to Fonny solely because of the color of his skin. This interaction is what will lead Fonny to his imprisonment.

Jenkins has a way of bringing the best in acting when it comes to his cast, whether they’re veterans or newcomers. Actress Kiki Layne has one acting credit on NBC’s Chicago Med, and If Beale Street Could Talk is a huge leap forward in her career. Her ability to carry this film is astonishing as she conveys her emotions in a completely convincing manner.

She can easily turn on that switch of being a young woman thrust into this life-changing scenario and trying to keep hope in her heart. There are moments in the film where Tish narrates the story like it’s a procedural—when she goes over Fonny’s case of—that doesn’t take you out of the film. Instead, it shows the level of intelligence and determination that rests within Tish who is 19 years old.

When I was that age, I could barely chew gum and walk without tripping over my own stupidity. 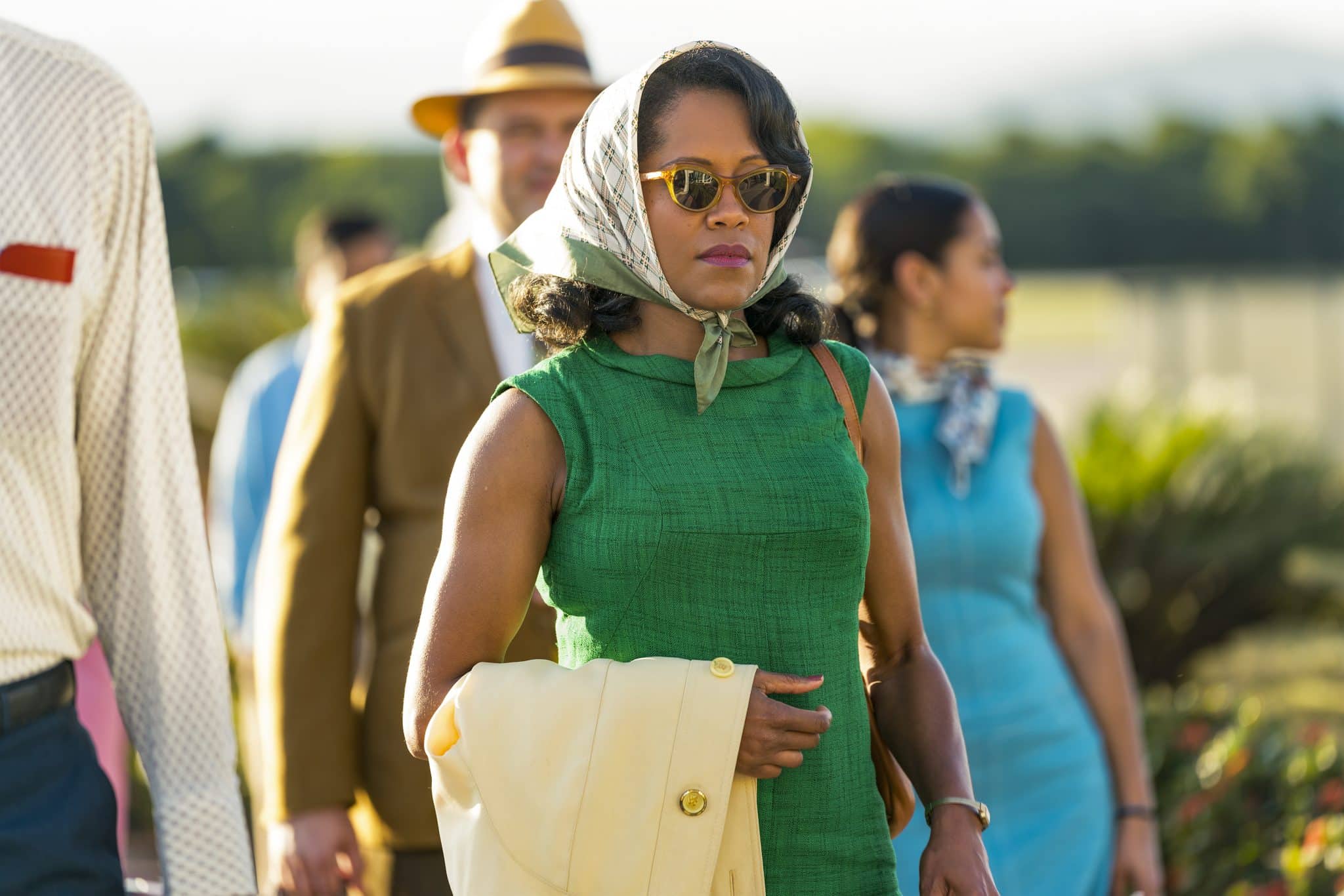 Regina King, who plays Tish’s mom, Sharon Rivers, is…look just give her the freaking Oscar already, she is that good. There was no instance that I didn’t believe Regina King had at some point lived the life of her character. Another shining star in this amazing universe of talent was Daniel Carty, played by Brian Tyree Henry. Henry has been popping up in all the right films that show the range this actor has which leads into the MVS (Most Valuable Scene).

Daniel and Fonny are sitting at a dinner table and have a discussion on what has been going on in each other’s lives since they last spoke. What happens next slowly turns from a friendly talk about life and what to expect from it into the horrors of prison life and the justice system’s need to put innocent people of color in jail. The scene shot is simple, but Jenkins slowly moves the camera back and forth between the two and gives an increasingly haunting feel as Daniel goes more in detail on how prison has broken the man and that there may be no coming back.

I swear to god this scene instilled a level of terror in me while watching this because of Jenkins’s use of the eerie background sound.

Anybody else might’ve flubbed on adapting this Baldwin story, but Jenkins respected the material and the writer all while putting his signature style in the film. Jenkins’s use of color, sweeping shots and well-placed closeups of his talented crew make the scenes work for that era all while having certain meanings. One of the many beautiful shots is when Tish and Fonny are walking home in the rain.

The streetlights are perfectly lit, and the backdrop of the buildings give off a sepia tone as they huddle under a red umbrella that protects them from the downpour. The shot can double as a stunning visual symbology with the message showing the harshness of the world surrounding them and that they will weather the storm. 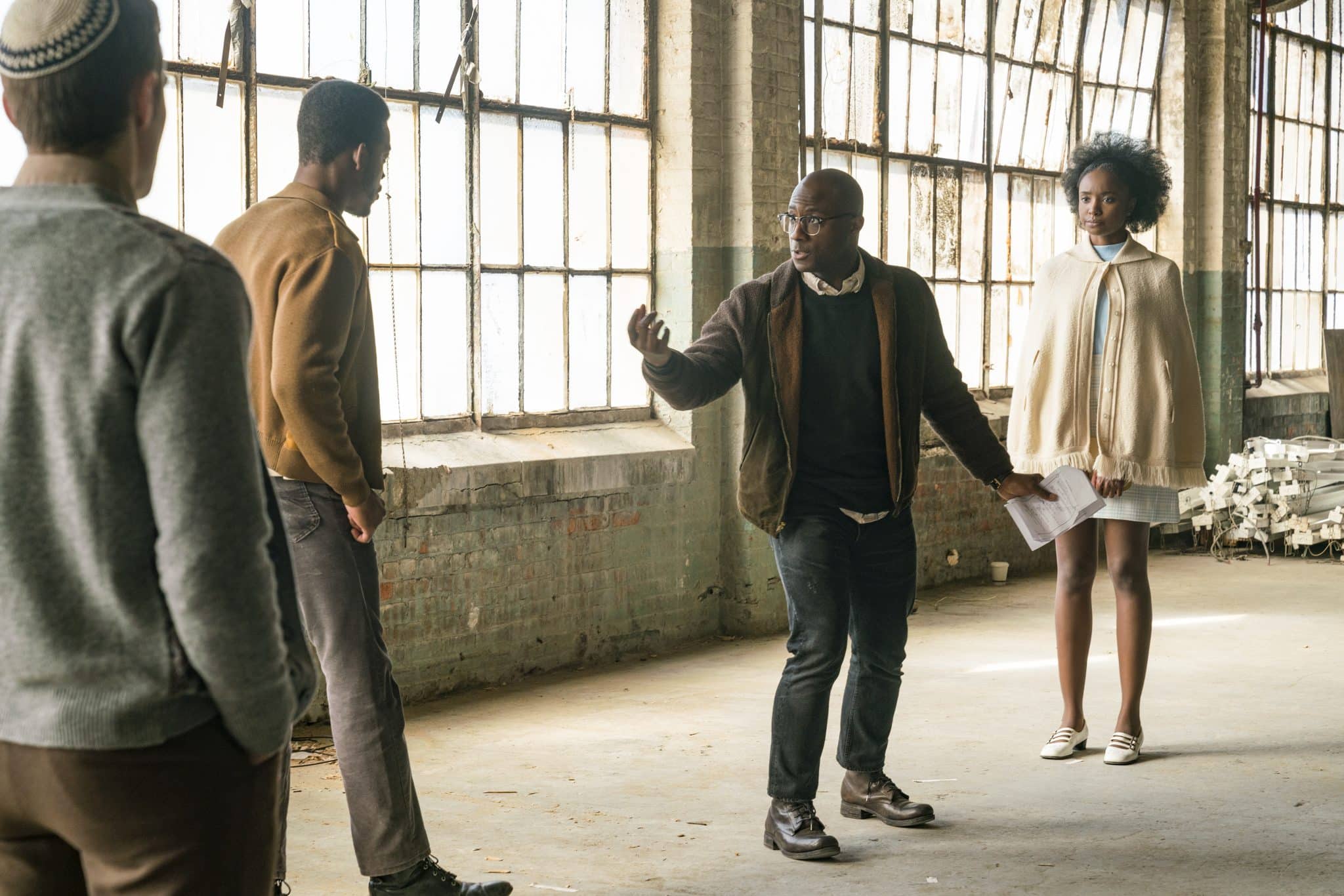 This film is something of a miracle. There have been many attempts to bring James Baldwin’s storytelling to the big screen with no success. Director/Writer Barry Jenkins has done that with resounding success. He’s able to keep the story and the message intact with precise accuracy that easily shows the level of skill of the man behind the camera. I could watch the guy make a phone book commercial and probably start weeping because it would look so damn beautiful.

Let me go ahead and restate that this is the best film of the year and Jenkins’s best film thus far.

“These are our children and we’ve got to set them free.”