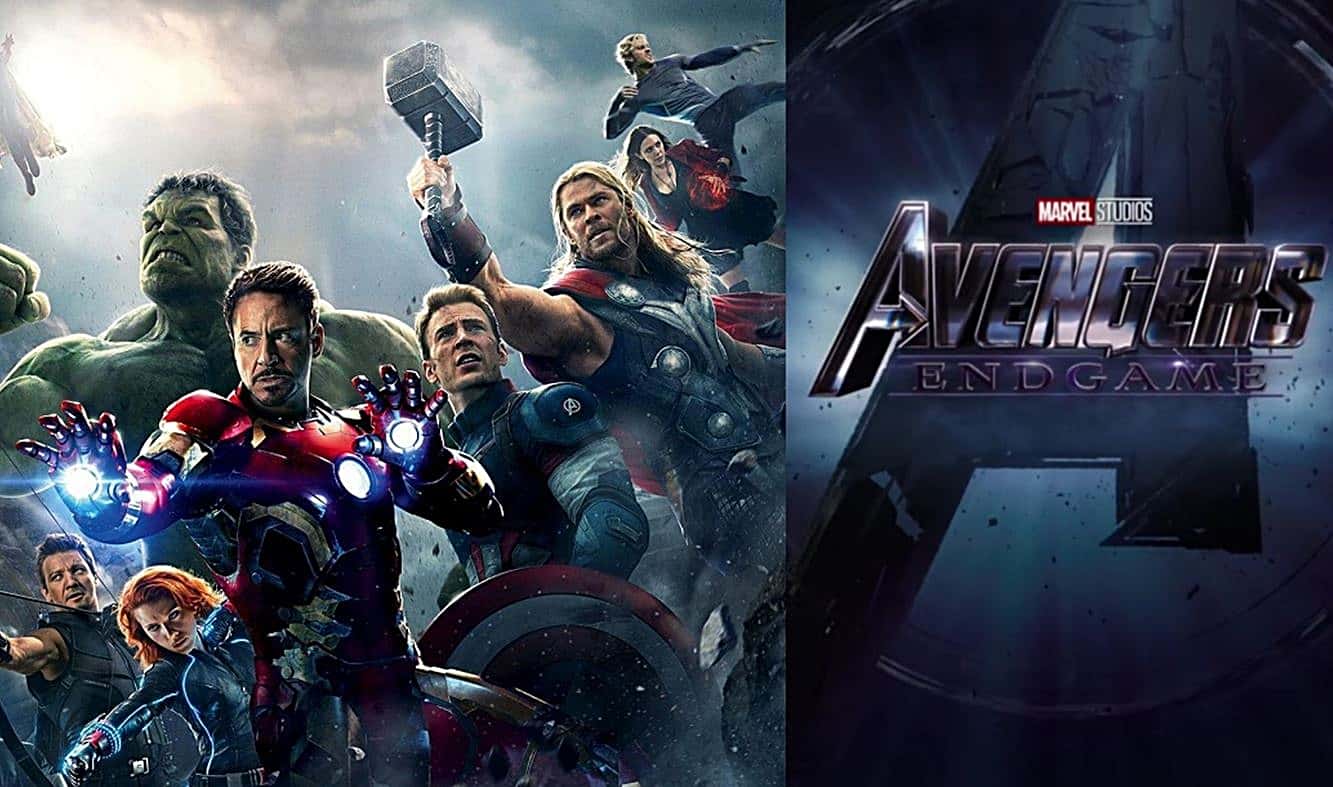 Fan theories are pretty common these days, everybody has one, yet very few a good enough to take note! However every now and then you find a little nugget that may actually be something of interest. This is what has happened with the latest bit of fan speculation from Reddit that reportedly reveals two of the characters we can expect to lose in the highly anticipated Avengers: Endgame.

The speculation is actually one that has been long rumored for a while, notably that we can expect to lose both Chris Evans’ Captain America and Robert Downey Jr’s Iron Man in the film. The basis for this theory comes from a scene from Avengers: Age of Ultron in which Tony Stark describes what’s coming next with Thanos as the ‘Endgame’.

Many fans have now taken this to hint that Stark and Rogers will end up going down swinging together, which given their recent history with the Sokovia Accords, would be an almost poetic end for the characters.

The fact that this film was directed by Joss Whedon and not the Russo Brothers who are responsible for both Avengers: Infinity War and Avengers: Endgame, does suggest that this may be purely coincidental, but it does seem as though it may be entirely plausible. Especially since this film is said to be the end of an era. But as with everything in the Marvel Cinematic Universe, none of us ever know for sure what’s going to happen.

We’ll only know for certain when Avengers: Endgame hits theaters next April.