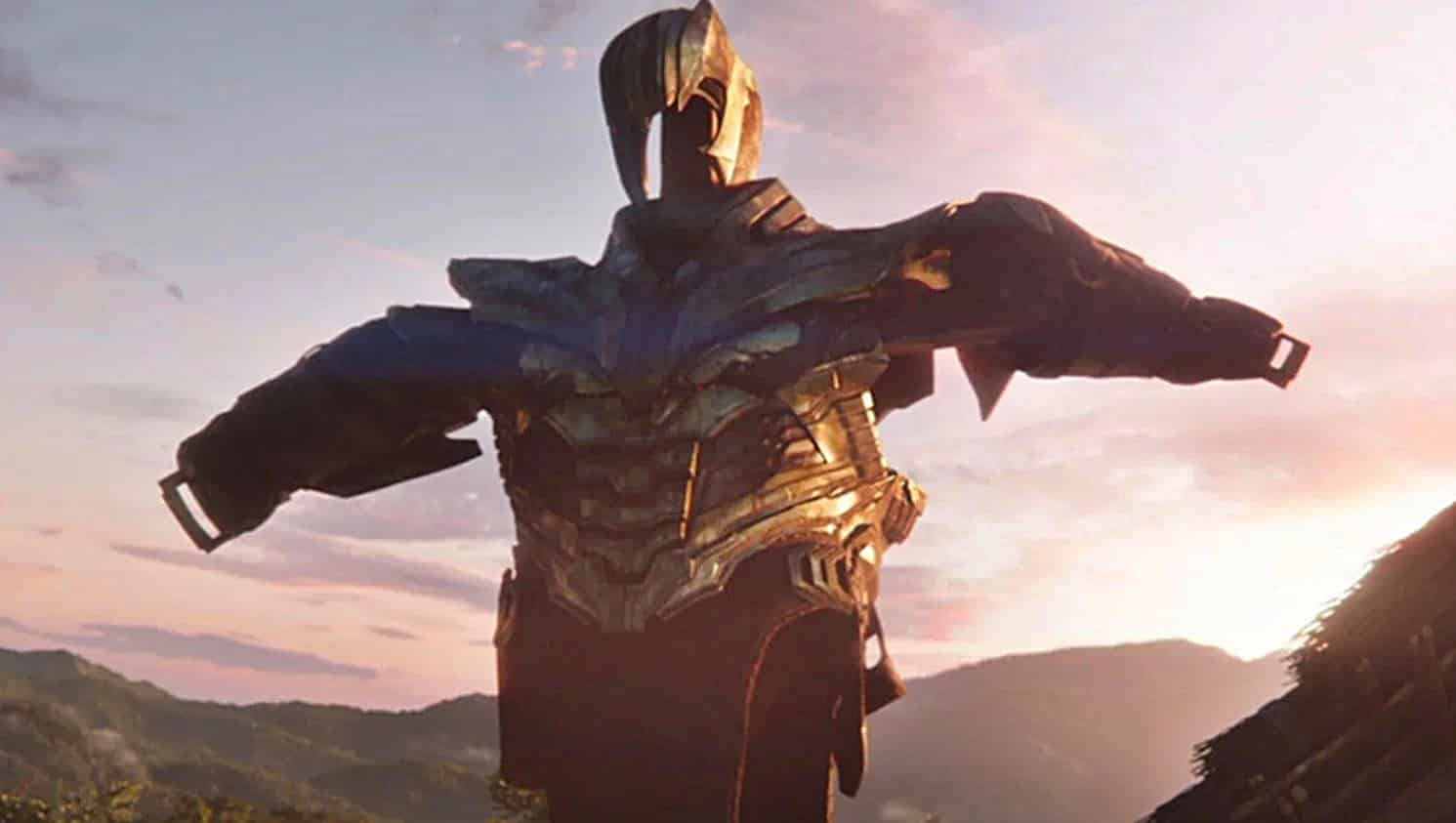 Though we got the first trailer for Avengers: Endgame earlier this month, Thanos was noticeably absent. Well, we saw his hand as he walked through a field and saw his armor, but we didn’t see him. Honestly, it didn’t really matter, though – we all know what he looks like. Still, though, it’s not something we wouldn’t want to see. A new LEGO leak has given us a closer look – as well as some concept art.

Some concept art leaked a while back, and we have that for you below as well:

As you can see, he has an intimidating new weapon as well. As far as an actual “first look” at Thanos in the upcoming movie, we’re not sure as to when we’ll get it. As far as I’m concerned, though, The less we know/see about the MCU movie – the better. I was one of the people who said they shouldn’t release a trailer at all. Yes, I know that’s unrealistic.

What do you think of the leak? Are you excited for the Endgame? Be sure to tell us your thoughts in the comments down below!