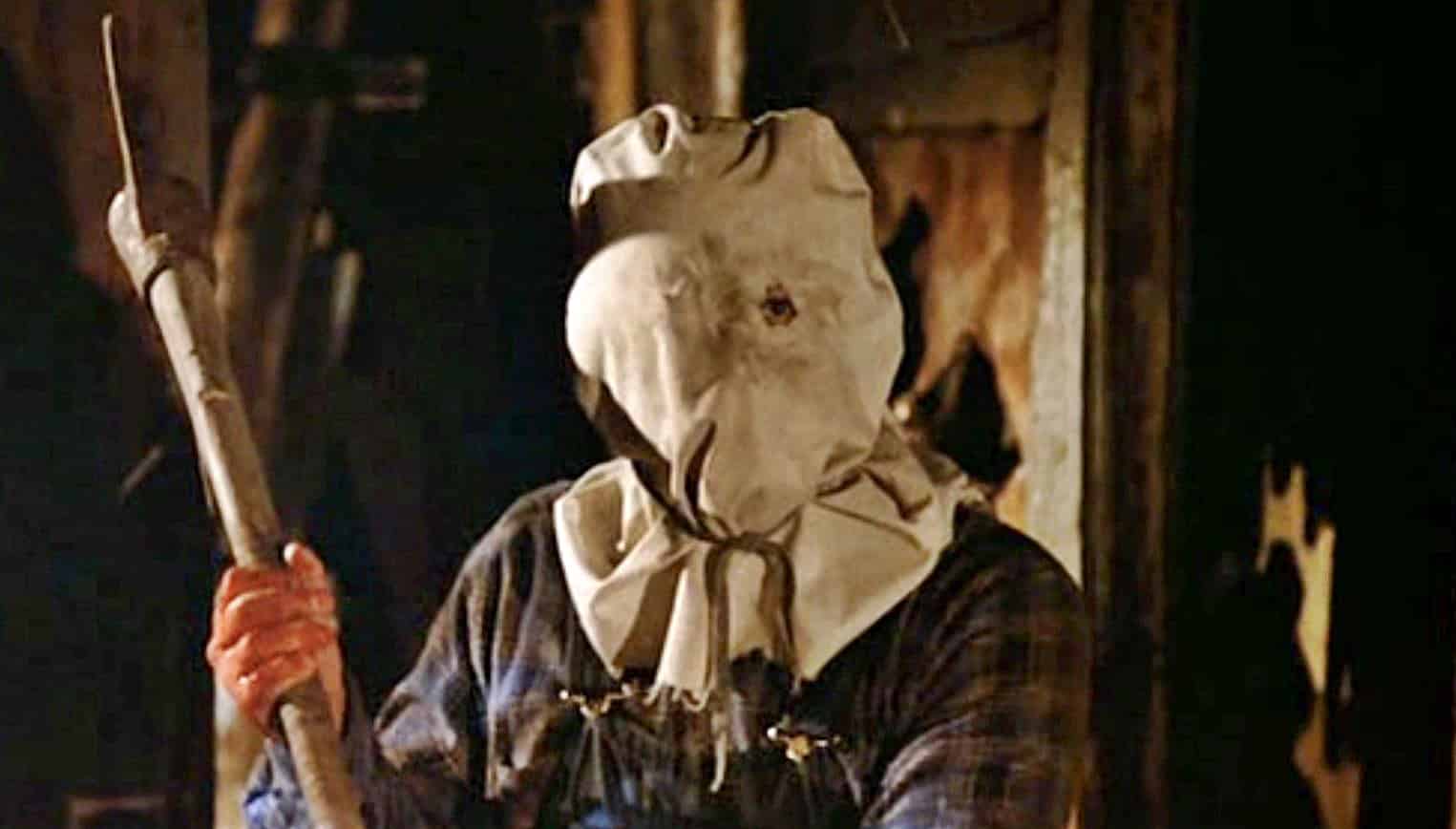 Another legendary Friday the 13th icon has sadly passed away – this time Steve Dash at age 74. He seems to have died after a struggle with diabetes, according to the Monster Mania convention.

It’s even more unfortunate because he’d been keeping fans up to date with social media, and even happened to be in good spirits at the time.

“I have an update on my condition. They’re amputating my left leg tomorrow afternoon. It’s been pretty tough suffering from diabetes, blood clots and a bad heart over the last year. I welcome the decision I’ve made because I will be able to play golf in 6-8 weeks with a brand new leg. Thank you all for your thoughts, prayers and personal messages to me. The fans are the best fans on the planet.”

The actor happened to be the first to play an adult Jason Voorhees, making him not just a big part of the franchise or horror genre – but cinema in general. His role will always be remembered by the fans and at least in that way he’ll always live on.

He also played roles in the films Alone in the Dark, 13 Tzameti and Mr. Hush. He was set to return to the Friday the 13th franchise again before his death, albeit in the unofficial fan film titled Vengeance.

We’re very sad to hear of Steve Dash’s passing. Known to the horror community as the plain-talking stuntman under Jason’s hood in FRIDAY THE 13TH PART 2, Steve was always an entertaining and lively presence at conventions. Our thoughts are with his family at this time. pic.twitter.com/xC9hpClkTj

Here’s to you, Mr. Dash. I’ll be watching Friday the 13th Part 2 in your honor. I’m sure many other horror fans will be doing the same exact thing around the world. R.I.P.