‘The Conjuring 3’ Will Take The Franchise In A New Direction 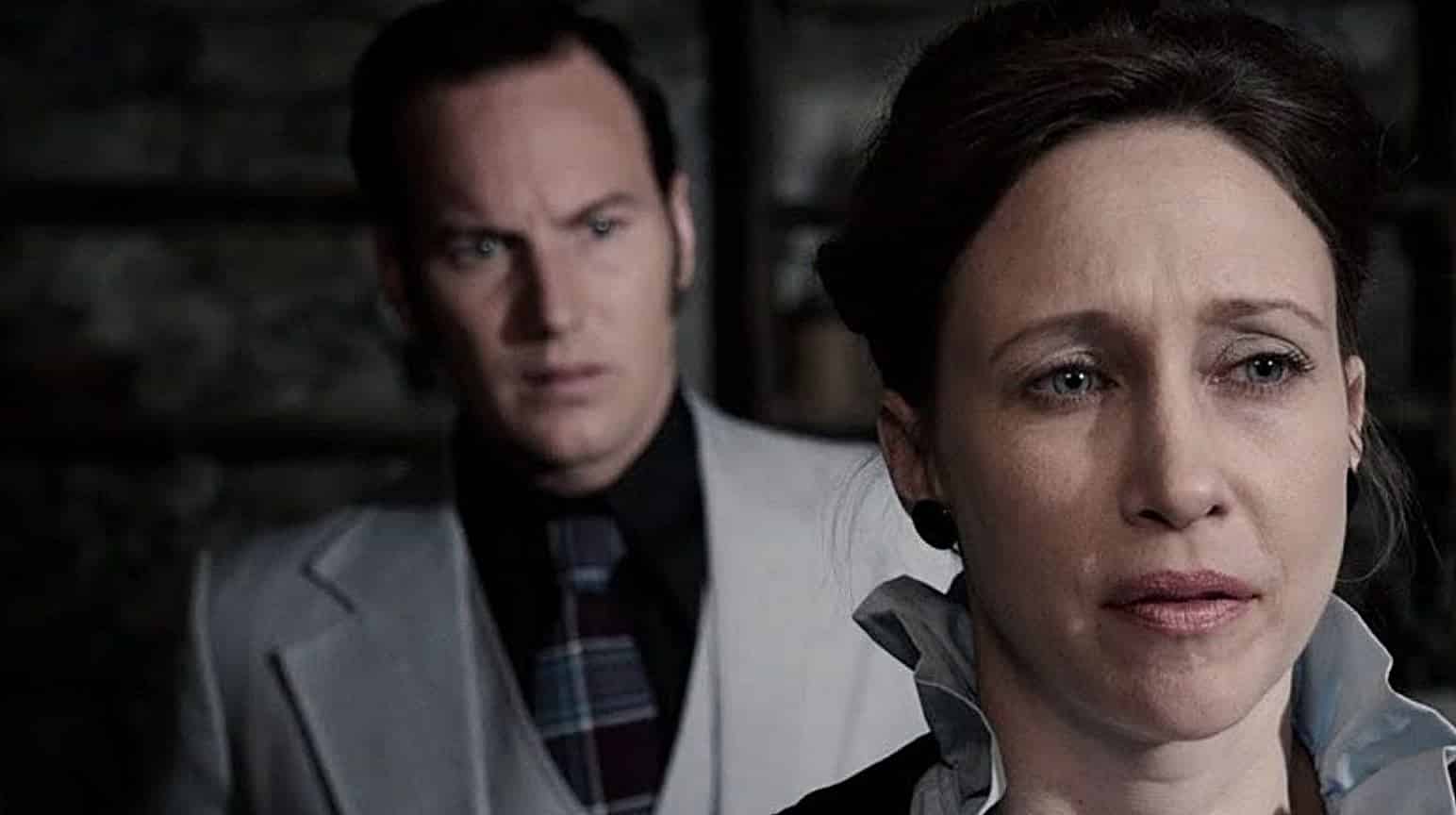 The Conjuring series has taken the horror genre by storm in recent years, basing their films on real cases of paranormal attacks. Now, with The Conjuring 3 in the works, Producer James Wan says they’re taking it in a whole new direction, all while still portraying a real case.

Based on the Warren cases, these films have brought to life some very terrifying moments in human history, moments that are seemingly hard to explain. In an interview with Bloody Disgusting, Wan discussed the new direction of the series.

“All the Conjuring films are based on the case files, so they’re more based on the true story aspect of the real life Warrens. I think that’s important. It’s important that the mothership stays true to the inspiration of the real people. The spinoffs are where we get to have more fun and do weird and wonderful crazy things. The mothership of it being the Conjuring films, we want it to come back to the real stuff.”

“It’s not necessarily based on an artifact but it’s based on one of the Warrens’ case files. It’s this guy who was on trial for committing a murder. I think it’s the first time in America’s history where the defendant used possessions as a reason, as an excuse.”

Again, this movie, like the others, are based on real case files. In this case, a man tried to use possession as a defense for a murder case.

The third film is directed by Michael Chaves, who directed The Curse of La Llorona for Wan, which impressed the Aquaman director enough to bring him back for this film.

The Conjuring 3 is expected to be released at some point in 2020.

Are you ready for The Conjuring 3? Have you watched the other films? Tell us your thoughts in the comments below!