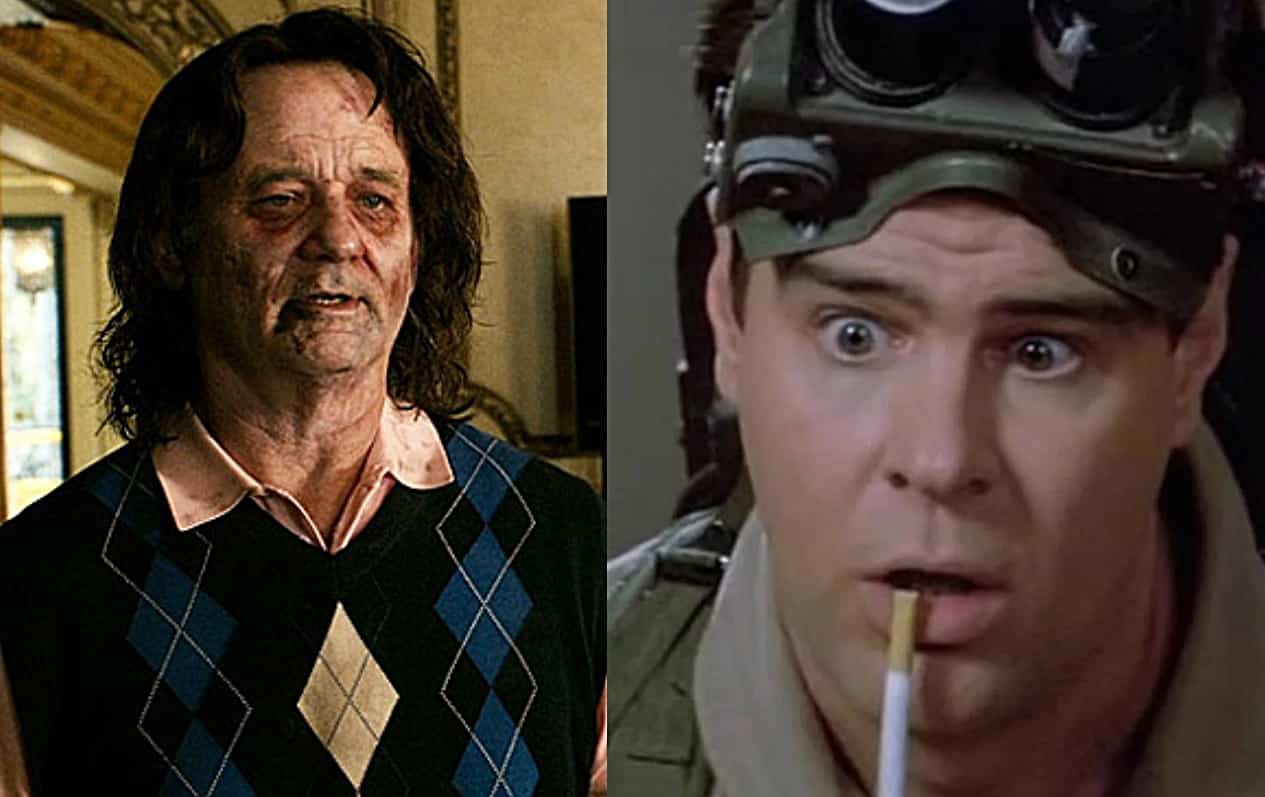 It’s hard to believe that this year will mark ten years since the release of Reuben Fleischer’s hit Zom-Com, Zombieland on the big screen. It’s even harder to believe that in all that time we still haven’t gotten Zombieland 2 (We did nearly get a TV Show, but to be honest, the less said about that the better). Luckily, things look to be moving forward with the sequel with all the cast set to reprise their roles in a film later this year. However, thanks to a recent report we know a couple of actors who may be joing them. Read on to find out more.

The report comes courtesy of GeeksWorldWide and reveals that Bill Murray is set to reprise his role as, er, himself in the anticipated movie. This is interesting as those that saw the original film will remember that a practical joke gone, very, wrong led to the Ghostbusters actor taking a shotgun blast to the gut. This leaves his return a bit of a mystery.

The report also goes on to add that Murray won’t be the only Ghostbuster joining the cast, they go on to add that Blues Brothers actor Dan Aykroyd will also be making an appearance in the film as a fictionalised version of himself in a similar manner to Murray in the first.

It will definitely be interesting to see how these two actors fit into the film’s plot, especially since it sounds as though the film will utilize a timejump to explain the change in the actors appearances.

Hopefully, we will find out more about the film in the near future, especially since production was slated to start as early as this month. If that doesn’t happen we will have to wait for the film’s release this October.

What do you think? Are you excited for this movie? What role do you think Bill Murray will play? Let us know below!