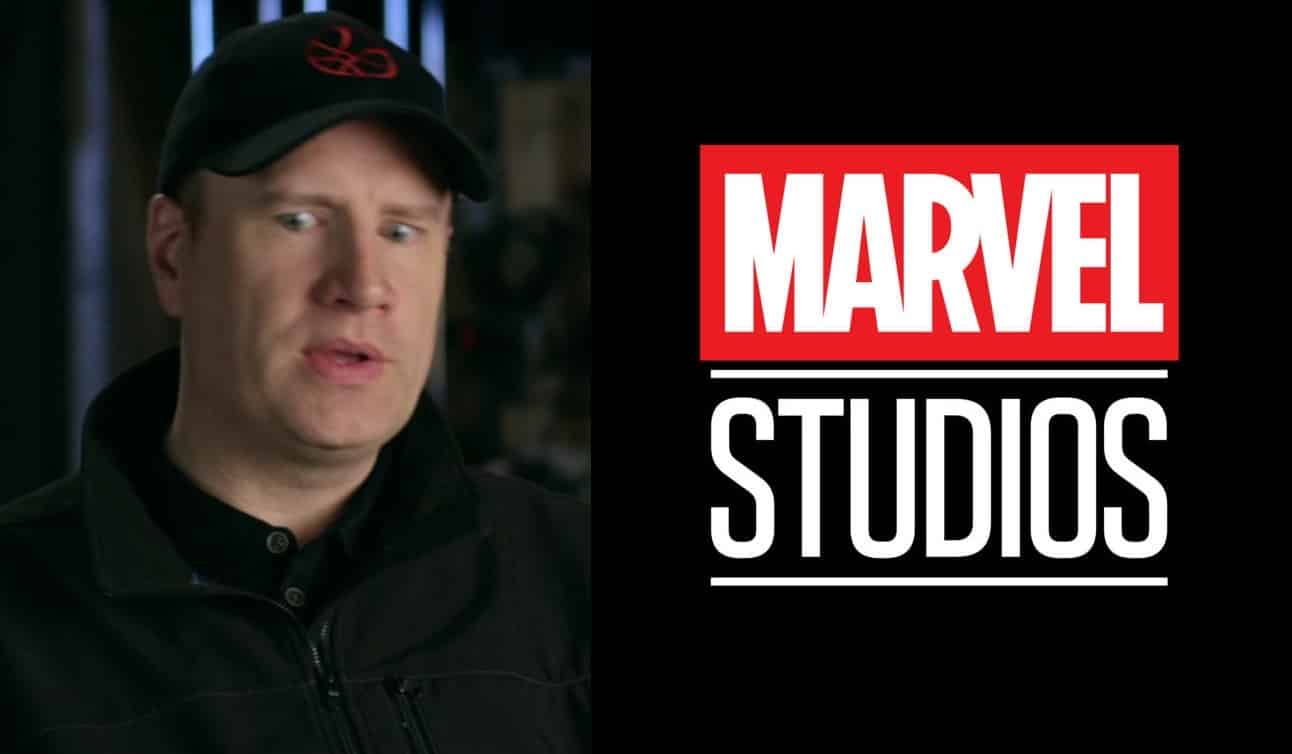 Over the course of more than 10 years and 20 movies, many people have been instrumental in bringing the MCU to life. Countless actors, writers, directors, costumers, and effects experts have contributed their talents to the giant puzzle that is Marvel.

But perhaps no single person (short of the late Stan Lee himself) has been as integral as Kevin Feige. After getting his start as a producer on Fox’s X-Men films, Feige was appointed President of Marvel Studios. He then proceeded to weave together the threads of the largest, most expansive shared universe in film history. Without his leadership and ideas, we simply wouldn’t have the MCU as we know it.

So, where would it go without him? Does he have any desire to move on with his career? This question was posed on Variety‘s iHeart Radio podcast. Here’s Feige’s response.

“I don’t like to sit at a desk. We’re in my office right now, I almost never sit at that desk. I like to jump around, I like to move around. So even thinking, ‘Oh right, I’ve been in the same place for 18 years.’ Well I guess, theoretically, yes; but in actuality, no. It’s been very different companies — at least three or four incarnations of this company since I’ve been here. This current incarnation is pretty great.

Working at this studio at this time is pretty satisfying. And I like to make lots of different types of movies, and these characters as you’ve seen in 22 movies… provide a way to do lots of different films. People can lump them together as ‘superhero movies’ or ‘comic book movies’ but to us, they’re movies. And to us, we think about, ‘What kind of stories do we want to do?’ Or ‘What kind of stories haven’t we done?’ ‘What kind of movies do we like that we haven’t gotten to do yet?’ And then we decide what to make. We’re very lucky to be in that position.”

TL;DR – that’s a resounding “No.” The architect of the Marvel Universe is happy right where he is, and has every intention of sticking around to build its future.

What do you hope Feige has in store for the MCU in the next phase? Tell us in the comments below!