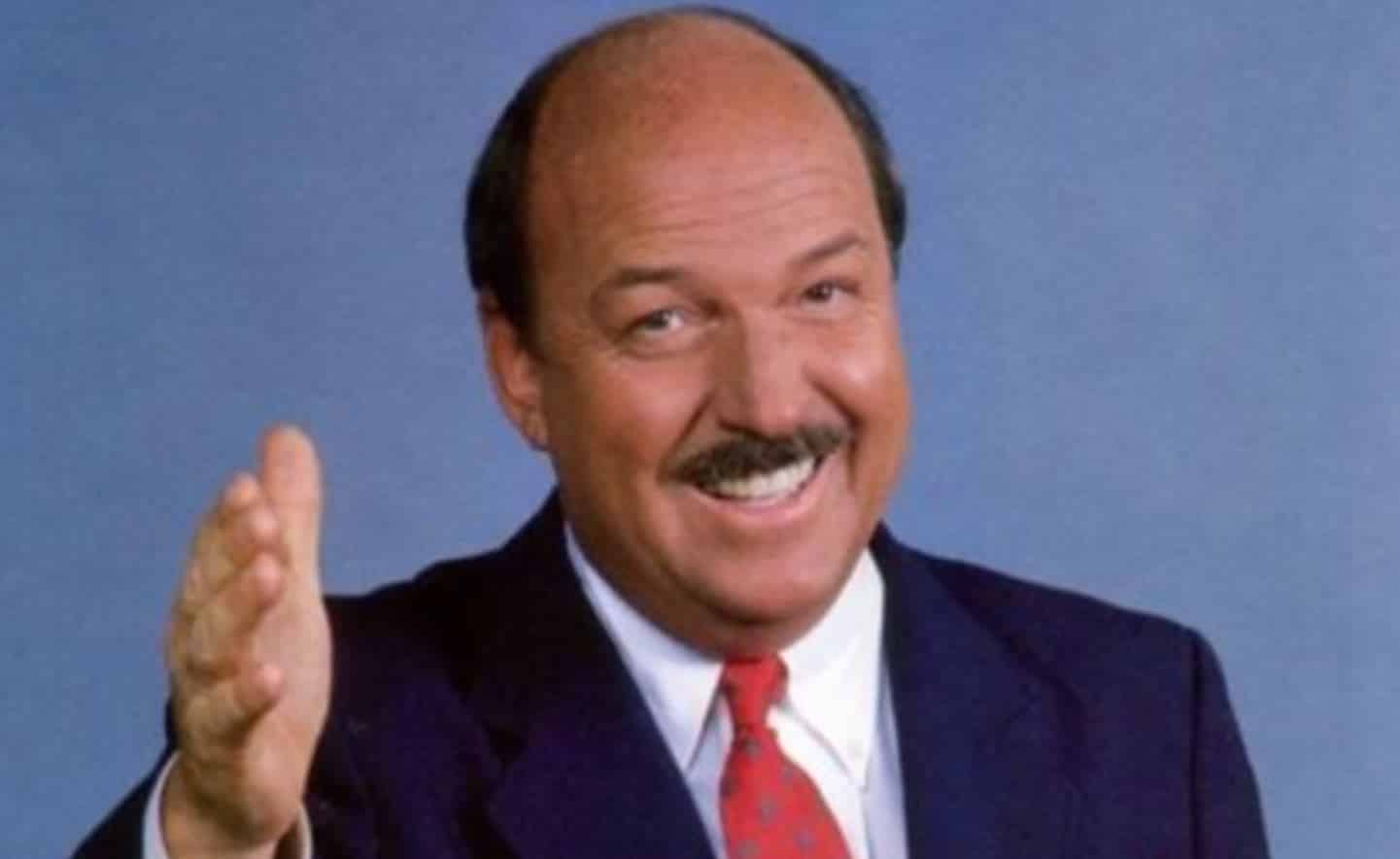 One of the most recognizable voices in the history of sports entertainment has gone silent. Legendary interviewer and ringside announcer Mean Gene Okerlund has passed away at the age of 76.

Since 1970, Okerlund has conducted thousands of backstage interviews with hundreds of different wrestlers. Among the most memorable are the ones with Hulk Hogan, which always started with the iconic line, “Well, you know something, Mean Gene?” These early interviews were instrumental in Hogan’s popularity at the time.

Despite his nickname, Okerlund was known as a very kind and classy person. He was beloved by wrestlers, backstage personnel, and millions of fans. Mean Gene was inducted into the WWE Hall of Fame in 2006. He was also one of the most popular stars on Legends House, a WWE Network reality show that put a gaggle of hall of famers under the same roof in 2016.

WWE is saddened to learn that WWE Hall of Famer Gene Okerlund, the most recognizable interviewer in sports-entertainment history, has passed away at age 76.

In his early days, “Mean Gene”, as he was named by fellow Minnesotan, Jesse “The Body” Ventura first came to prominence by interviewing the greatest stars of the AWA, including Ventura, Bobby “The Brain” Heenan and Hulk Hogan. In 1984, Okerlund made the move to WWE where he became a staple on national cable television by continuing to interview the biggest names in sports-entertainment like Hogan, “Macho Man” Randy Savage, The Ultimate Warrior and many more.

Okerlund branched out from interviewing by providing ringside commentary and hosting several shows, including All-American Wrestling, Tuesday Night Titans, Wrestling Challenge and Prime Time Wrestling. Announcing wasn’t all that Okerlund could do with a microphone, as his distinct voice sung the National Anthem at the first WrestleMania in 1985. Later that year, Okerlund would sing “Tutti Frutti” on WWE’s The Wrestling Album.

In 1993, Okerlund joined WCW as lead interviewer where he continued to interview many of the legends he had worked with in the AWA and WWE as well as WCW stalwarts, Sting, Diamond Dallas Page, Goldberg and others.

In 2001, Okerlund returned to WWE to call the Gimmick Battle Royal at WrestleMania 17 along with Bobby “The Brain” Heenan and continued to appear on WWE television programming, including being a cast member on WWE Network’s Legends’ House.

WWE extends its condolences to Okerlund’s family, friends and fans.

The cause of death is not yet known. Okerlund is survived by his wife of 54 years, Jeanne, two adult children, and grandchildren.

What is your favorite Mean Gene memory? Please share in the comments below.

Continue Reading
You may also like...
Related Topics:Gene Okerlund, WWE