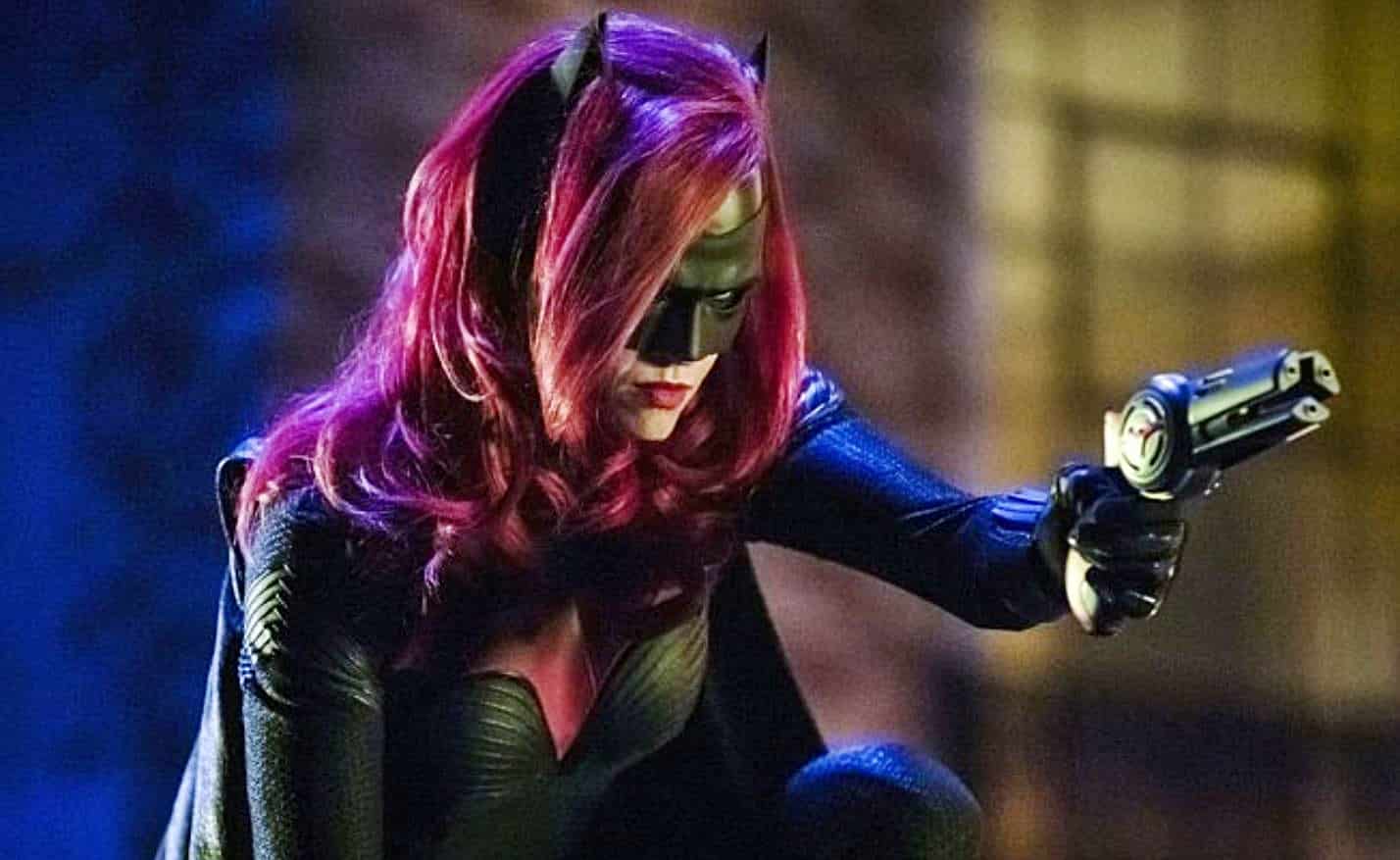 It looks like the Arrowverse is expanding its roster. The CW has officially ordered a pilot for Ruby Rose’s Batwoman, who first appeared to high praise during the most recent Arrowverse crossover event, Elseworlds. While Batman has been teased throughout all the shows with little easter eggs, Batwoman marks the first of the Bat Family to actually hit the series. Now, Ruby Rose’s take on Kate Kane is getting a pilot, directed by perennial pilot director, David Nutter (who directed the Arrow and The Flash pilots, as well as credits on Game of Thrones, Supernatural, and Smallville). The official description for the show is as follows:

“Armed with a passion for social justice and a flair for speaking her mind, Kate Kane (star Ruby Rose) soars onto the streets of Gotham as Batwoman, an out lesbian and highly trained street fighter primed to snuff out the failing city’s criminal resurgence. But don’t call her a hero yet. In a city desperate for a savior, Kate must overcome her own demons before embracing the call to be Gotham’s symbol of hope.”

Ruby Rose is probably best known for her time on the hit Netflix series, Orange is the New Black, but action fans will remember her from John Wick 2 as the mute bodyguard of the film’s villain.

Her portrayal of Kate Kane during the crossover event certainly had fans craving more, especially with the very comic accurate costume. It will also be interesting to see if Batman finally makes some kind of appearance, as it was heavily implied that even Kate wants Bruce Wayne to come back. We’ll just have to wait and see what direction the show takes with her character and Gotham as a whole.

Are you excited for the Batwoman pilot? Let us know in the comments below!