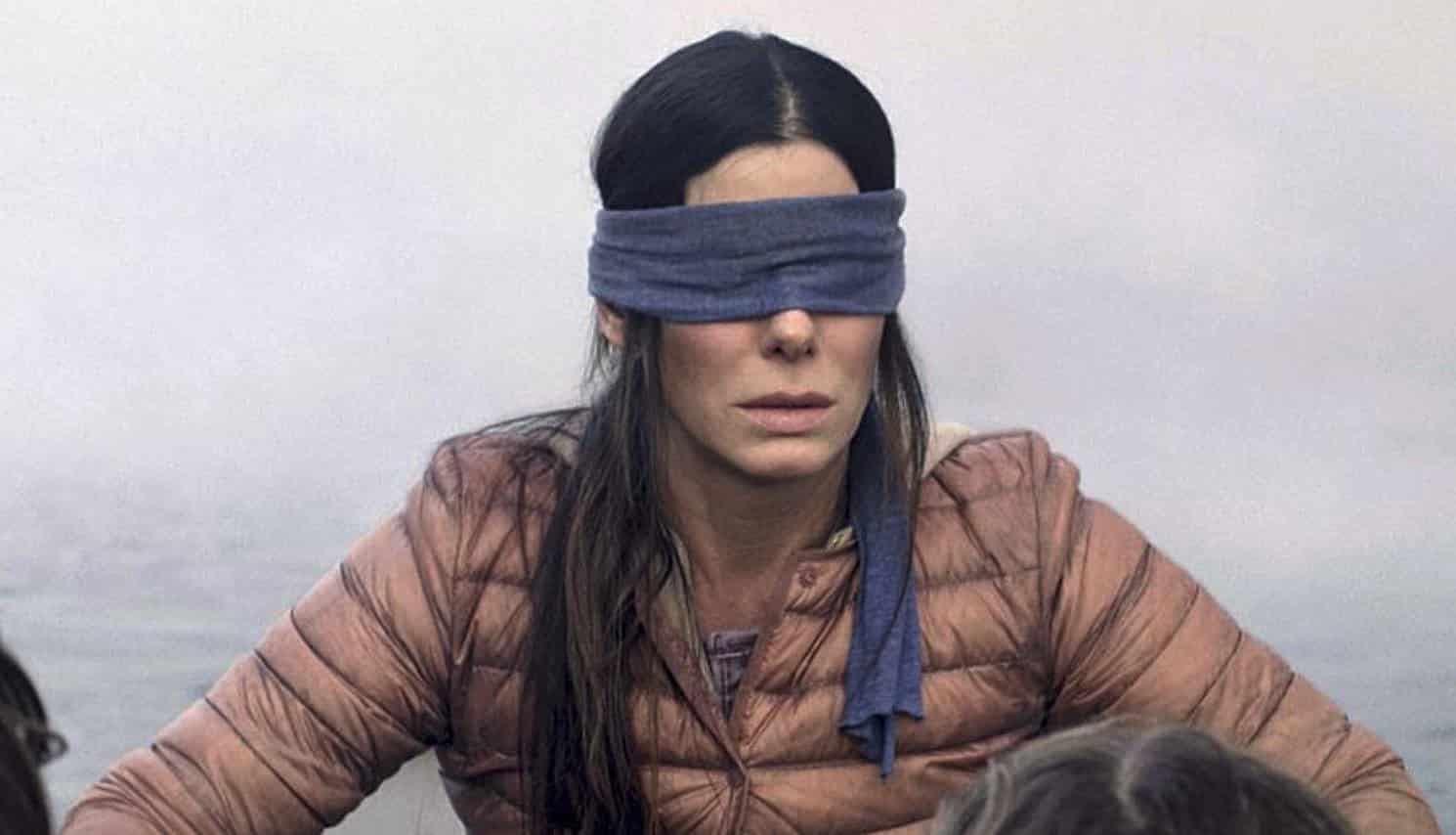 Bird Box has surprisingly become the talk of the town since its Netflix debut. Despite the film scoring mixed reviews and often being joked about for its derivative set-up, it has become one of the most viewed films in Netflix’s original content library. The film has spawned its on meme culture, taking social media by storm with dozens of clever jokes poking fun at the film.

One of the biggest byproducts of this culture is the “Bird Box Challenge”. Here is an official description of the phenom from ABC News:

The film has Bullock and company masking their eyes to avoid death, which means they spend much of the movie running, boating and doing just about everything else blind.

The “Bird Box Challenge” invites people to try the same thing — which, as you can imagine, is pretty dangerous.

This challenge has led to some memorable memes, but it also can come with some obvious danger.

Netflix is very much aware of the potential trouble that could come with doing this challenge, issuing a warning to its subscribers via Twitter:

Can’t believe I have to say this, but: PLEASE DO NOT HURT YOURSELVES WITH THIS BIRD BOX CHALLENGE. We don’t know how this started, and we appreciate the love, but Boy and Girl have just one wish for 2019 and it is that you not end up in the hospital due to memes.

It’s crazy to think just how much a seemingly-familiar film like Bird Box has taken over mainstream culture. What this most significantly shows is the power that Netflix can have with their original content. When they are able to create content that has some marketability and mass appeal, word of mouth can spread like wildfire due to how accessible the content is. There’s no telling how well Bird Box would’ve done in theaters, but it has had a monstrous run on Netflix.