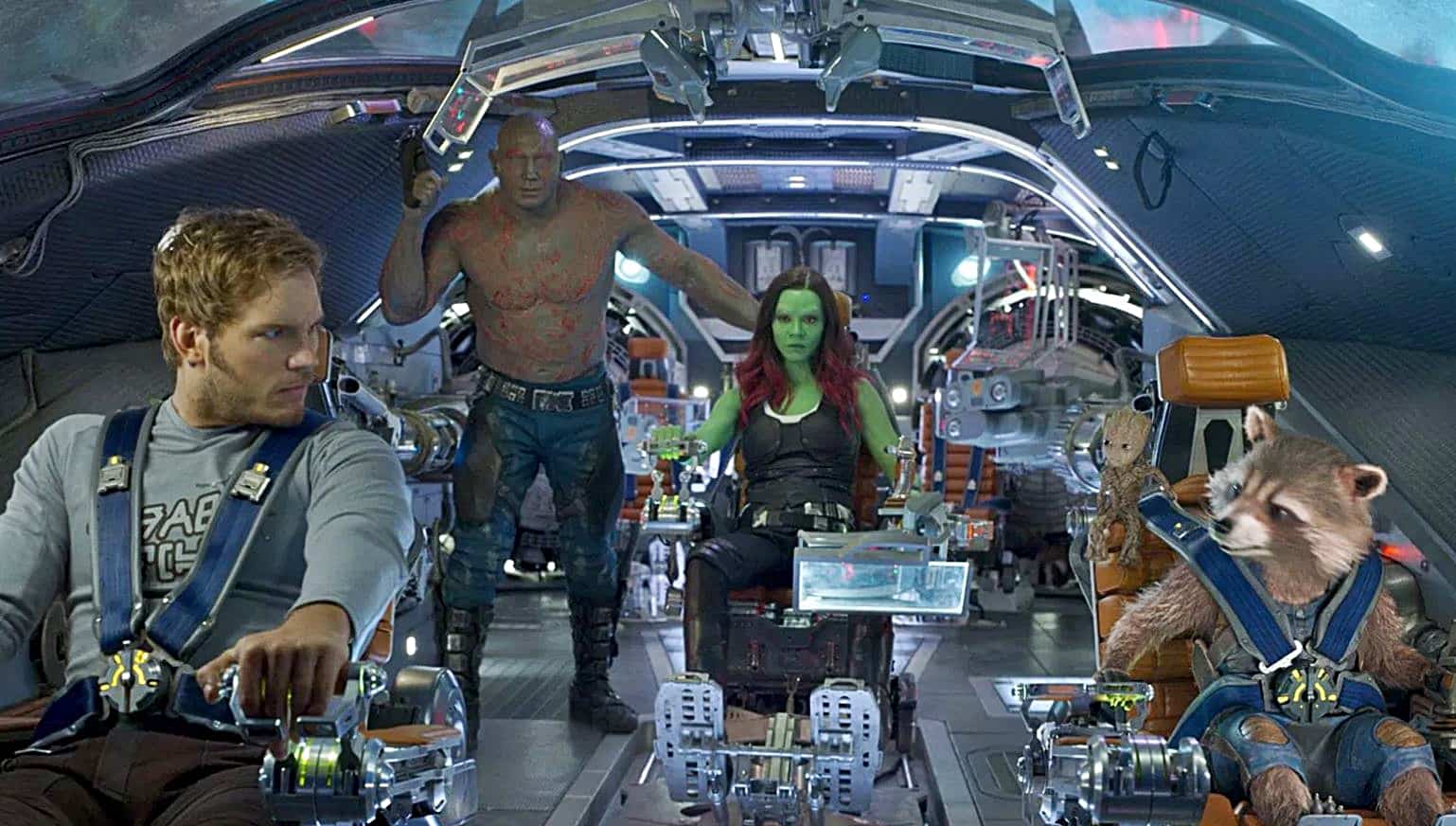 Guardians of the Galaxy 3 is surrounded by quite a bit of controversy at this time. It’s definitely died down since James Gunn was fired from the project earlier this year, but that doesn’t change how fans feel about it. The movie has been delayed from its initial 2020 release date, and it’s currently unknown at this time when we’ll see it.

When being interviewed on the red carpet of the 2019 Golden Globes last night, Marvel’s Kevin Feige offered an update on the film – and even talked about Gunn:

“I went to see Aquaman last night and I really, really enjoyed it. And you know me, I’ve always supported (them). I don’t see a rivalry, I see cool films being made. And one thing you know about James Gunn, he makes cool films.”

At the end of the video, he says that Guardians of the Galaxy 3 WILL happen – one way or another:

Marvel Studios president Kevin Feige on when #AvengersEndgame got its title, how #CaptainMarvel is looking, the Disney-Fox merger, and more from the #GoldenGlobes red carpet pic.twitter.com/pSE7lgNM4U

Marvel Studios always has a plan in place, and while they’re still said to be using Gunn’s GOTG 3 script, obviously, a new director will be in place. A lot of people viewed Disney’s firing of the director as a silly knee-jerk reaction, but given the nature of the tweets the director was fired for, and Disney’s family first image, it wasn’t really much of a surprise.

Here’s hoping Guardians of the Galaxy 3 will still live up to the high expectations that MCU fans definitely have for it, given the last two films.

We’ll presumably see some of the Guardians characters in Avengers: Endgame, which is due out this April.

Are you excited for Guardians of the Galaxy 3? Be sure to tell us all of your thoughts in the comments section down below!

Continue Reading
You may also like...
Related Topics:Avengers 4, Avengers: Endgame, Guardians of the Galaxy 3, Marvel, MCU