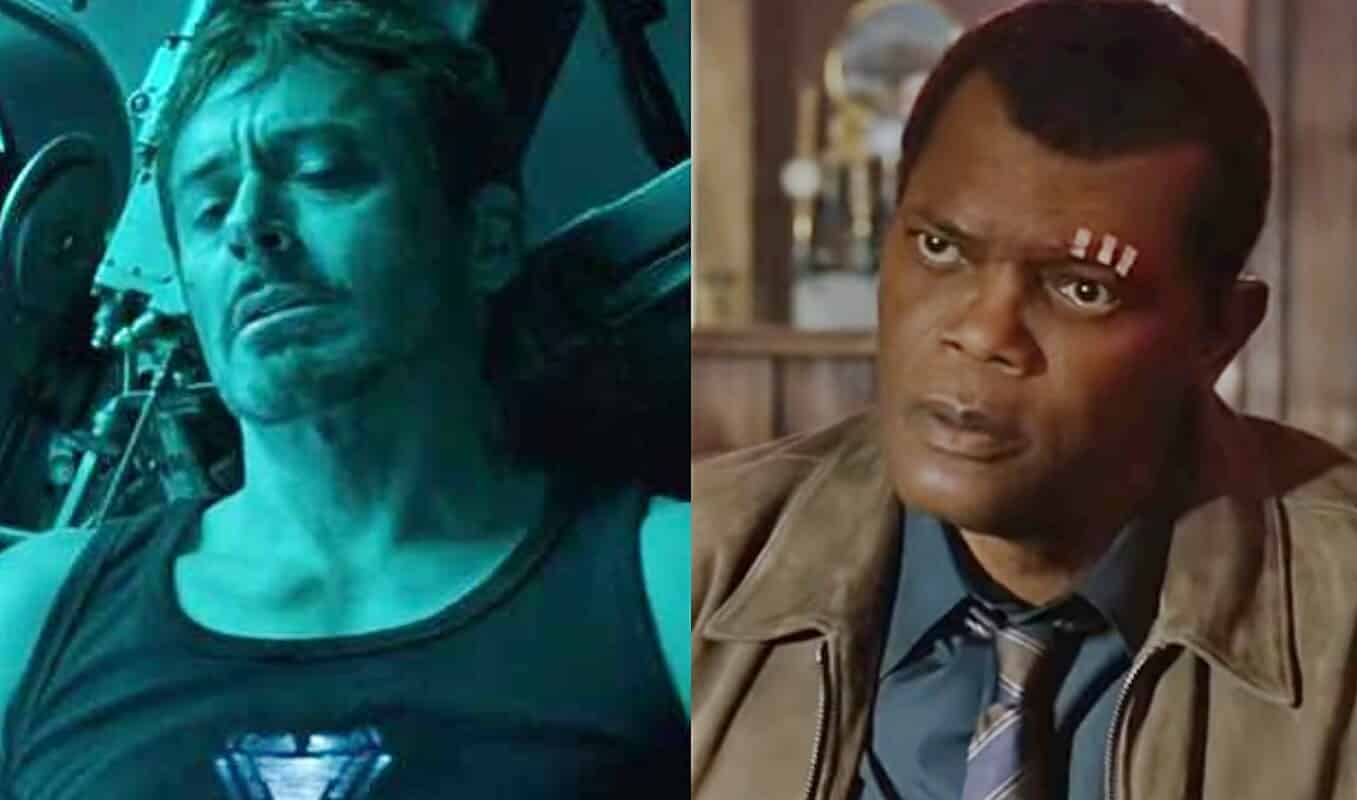 When it was first announced that Captain Marvel was going to take place in the nineties, many fans were initially confused how she would go on to interact with Earth’s Mightiest Heroes in the present day. Many fans thought the answer to this question lay in the post-credits scene in Ant-Man and the Wasp in which Janet Van Dyne warned Paul Rudd’s minuscule hero of the dangers of ‘Getting sucked into a Time Vortex’. However, a recent comment from star Samuel L. Jackson has possibly revealed how this may go down.

The comment from Jackson came from an interview with Entertainment Tonight that was recently released due to the embargo lifting. In it, the Glass actor talks about the powers that Brie Larson’s titular hero has which includes one which none of us expected. He revealed:

“She’s pretty much the strongest character — in terms of someone with powers are able to do things — in the Marvel universe. So, for Carol Danvers to be that person and for Brie to become that person, it’s gonna be a dynamite thing. I mean, [the Avengers] are up against some really, really tough odds right now — we saw throughout Infinity War — so now we know that we need something that’s as powerful as Thanos. And at some point, we’ll find out how powerful she is and all the things that she’s capable of. She’s one of the few people in the Marvel universe that can time travel, so…”

It’s safe to say that this will likely come as a shock to many, as this isn’t a power that’s attributed to the character in the comics. It would make sense for this to be how Danvers makes her way to the future – but it does feel a tad unnecessary given just how much time travel already exists in the MCU.

First of all, you have the Time Stone itself that both Thanos and Doctor Strange have used to manipulate the timeline. Secondly, you have the aforementioned ‘Time Vortexs’ in the Quantum Realm that many assumed would be responsible for not only Scott’s escape but also the time-hopping set pictures that have be doing the rounds on the web the last year or so.

This would definitely make Captain Marvel a true force to be reckoned with and someone who could probably go toe-to-toe with Thanos all on her own. Of course, this could just be Jackson or the Studio screwing with us, given how secret the plot details surrounding Avengers: Endgame are being kept.

We will likely find out for sure in either Captain Marvel or Avengers: Endgame when they are released on March 8th and April 26th respectively.

What do you think? Do you like the sound of this? How do you think Danvers gets to the present? Let us know below!

‘Glass’ Early Reviews Are In – And They’re Not Good
Audi May Have Just Revealed ANOTHER ‘Avengers: Endgame’ Spoiler
Advertisement
Advertisement
To Top