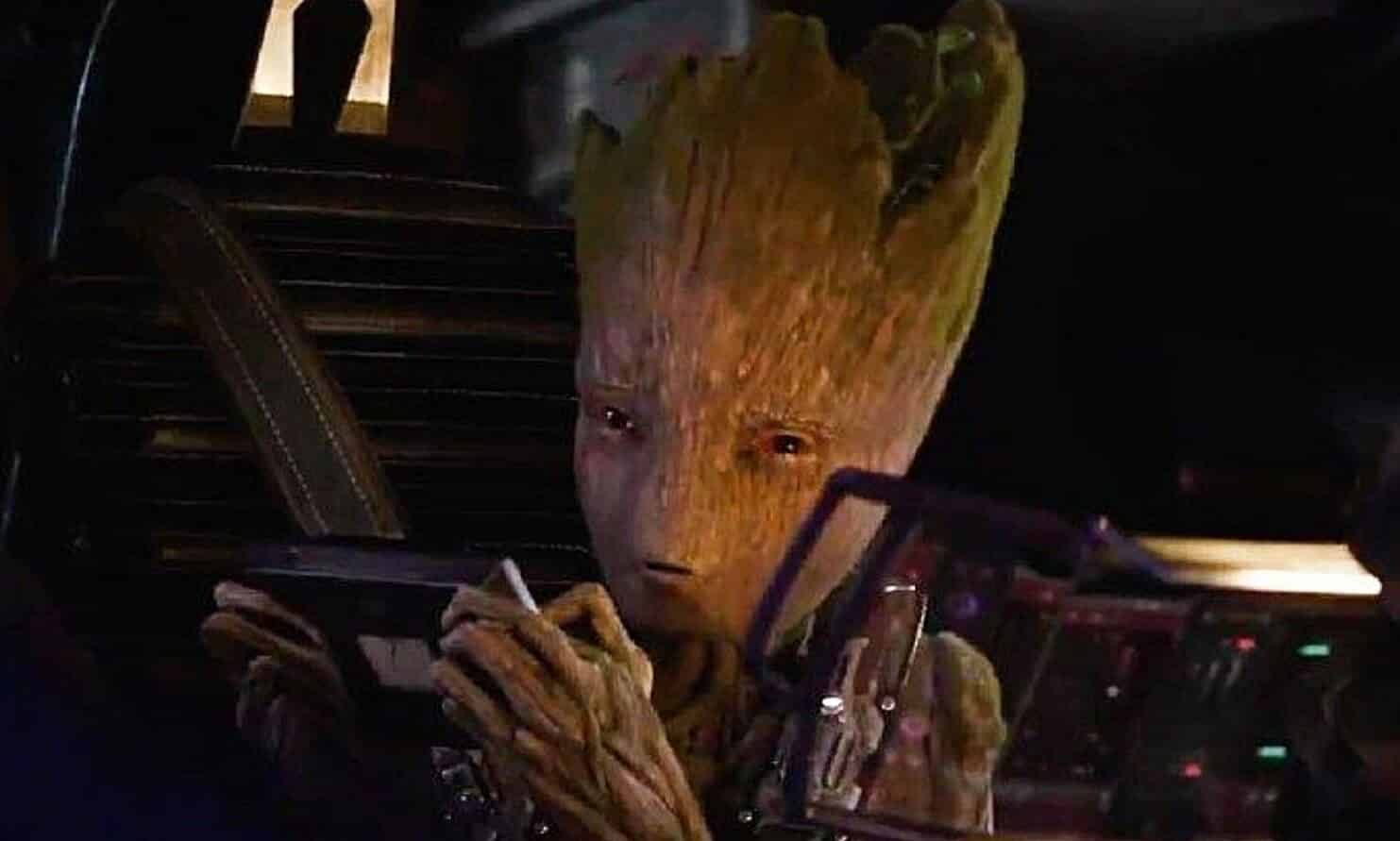 We’re steadily approaching the one year anniversary of the theatrical release of Avengers: Infinity War, and while attention is obviously on Avengers: Endgame, that doesn’t mean people have stopped thinking about Infinity War. In fact, a new theory has just been posted on Reddit regarding Groot‘s apparent real name that will definitely have you thinking.

So I most likely overlooked something and am wrong but I had a realisation that Baby Groot’s name might not be Groot.

As I understand The Guardians don’t actually understand Groot, they just have spent enough time around him to have a good idea of what he is saying and as far as every character in the MCU goes Thor is the only person we know to actually understand the language having learned it in Asgard.

I realised that when Thor introduces Groot to Captain America he introduces him as “Tree” rather than Groot, which got me thinking what if Groot’s name is actually Tree and that he is merely only able to say “I am Groot” leaving the Guardians to believe that is his name, but Thor actually understanding the language knows that to be wrong.

Thor also calls Rocket by the name of rabbit the entire film but I did all of Thor’s scenes and at no point does anyone call him Rocket which means unless Rocket told Thor his name which doesn’t really seem like something he would do Thor would give him his name while Groot’s name is one of the only 3 words he can say. It seems weird that Thor would incorrectly introduce his friend when he would know his name.

Thor has a habit of referring to people by their surname like “Stark”, “Rogers”, “Banner” and so on which means it’s possible that Groot’s full name is actually Groot Tree and Thor is referring to him by his surname.

In the subtitles rabbit is not capitalised while referring to Rocket as rabbit while Tree is implying it is a proper name or even a title.

It’s interesting, but then again, there’s this from James Gunn:

For the record, Thor was making a joke. The way one learns Groot is a bit different than that. https://t.co/piO9lh4TaT

What do you think of this theory? Be sure to tell us all of your thoughts in the comments down below!

‘Let Me In’ Disturbing Deleted Scene Shows When Abby Turned Into A Vampire
Rumor: ‘Black Widow’ Could Be The First R-Rated MCU Movie
Advertisement
Advertisement
To Top