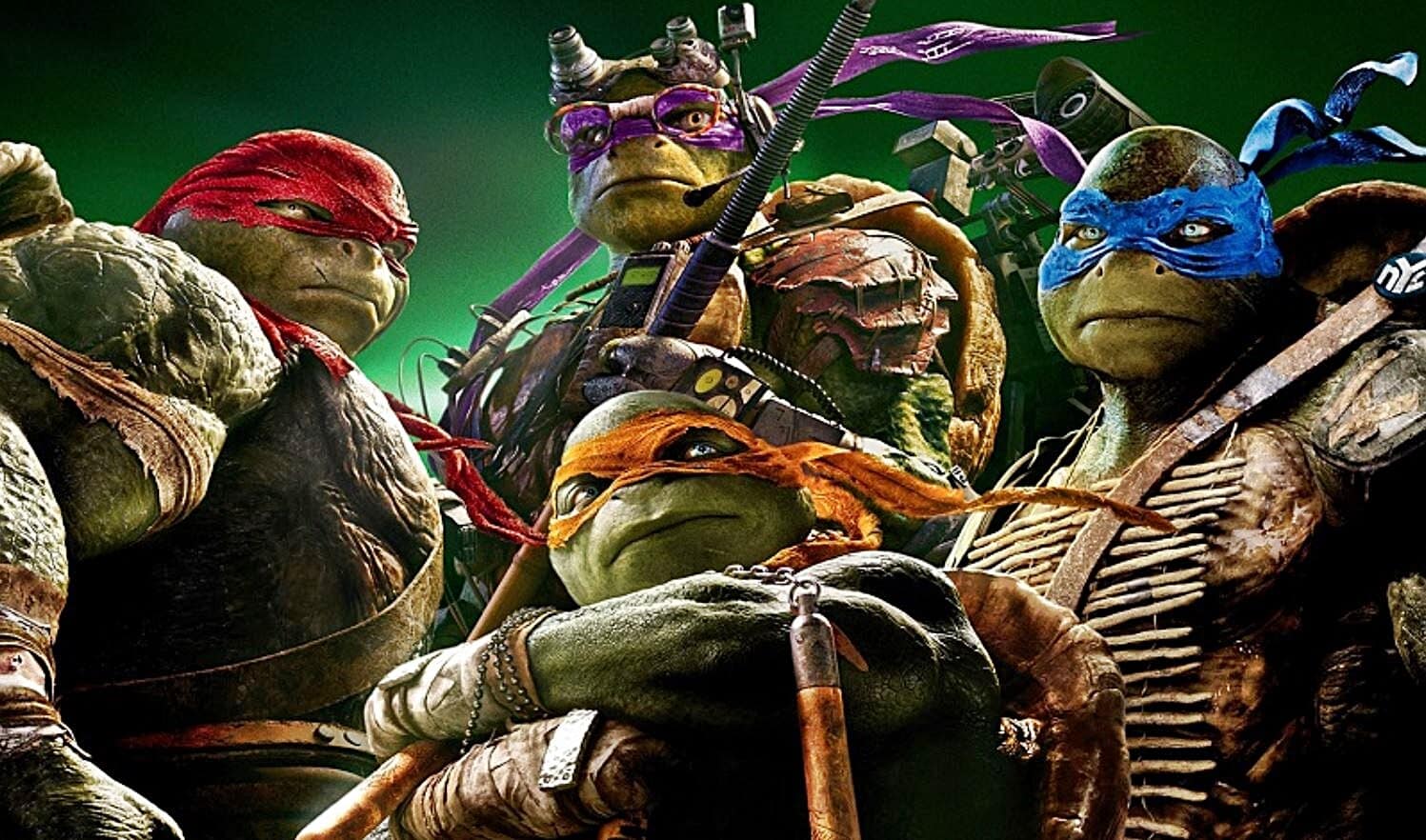 It’s fair to say that the last attempt to reboot of the Teenage Mutant Ninja Turtles was a mixed bag at best. While the sequel Out of the Shadows was more understanding of the shows fun tone, both films struggled to connect with the series core fanbase due to their more juvenile execution. It doesn’t help either when Megan Fox is asked to carry much of the weight acting-wise.

While that previous Michael Bay-led reboot has now been labeled dead, it appears that Paramount is attempting to bring everyone’s favorite pizza-eating-turtles back to life on the big screen. Oddly enough, its coming from Platinum Dune producers Andrew Folm and Brad Fuller, who also produced the last reboot. Here are their comments about the reboot:

FOLM: “Jack Ryan Season 2 [on Amazon] just wrapped, the sequel of A Quiet Place, and we’re doing a reboot of the Teenage Mutant Ninja Turtles at Paramount…That is looking like production by the end of the year.”

FULLER: “Did you just give something away? We did the preceding two Turtle movies, but I didn’t know that we were saying that we’re making [another one], but that’s good to know.”

‘A Quiet Place’ producers are rebooting the ‘Teenage Mutant Ninja Turtles,’ again! Production could start as early as this year #CriticsChoiceAwards https://t.co/wdsQUeuspo pic.twitter.com/IxbalX6Gxm

It’s interesting that Paramount would decide to have them produce a new franchise, especially since the box office for Out of the Shadows was rather disappointing. While that film may have failed financially, I do think it showed that both understood what the Turtles brand should be tonally. Maybe without the presence of Michael Bay, the duo can create a final product that is more in tune with their vision.

How do you feel about this news? Be sure to tell us all of your thoughts in the comments down below!