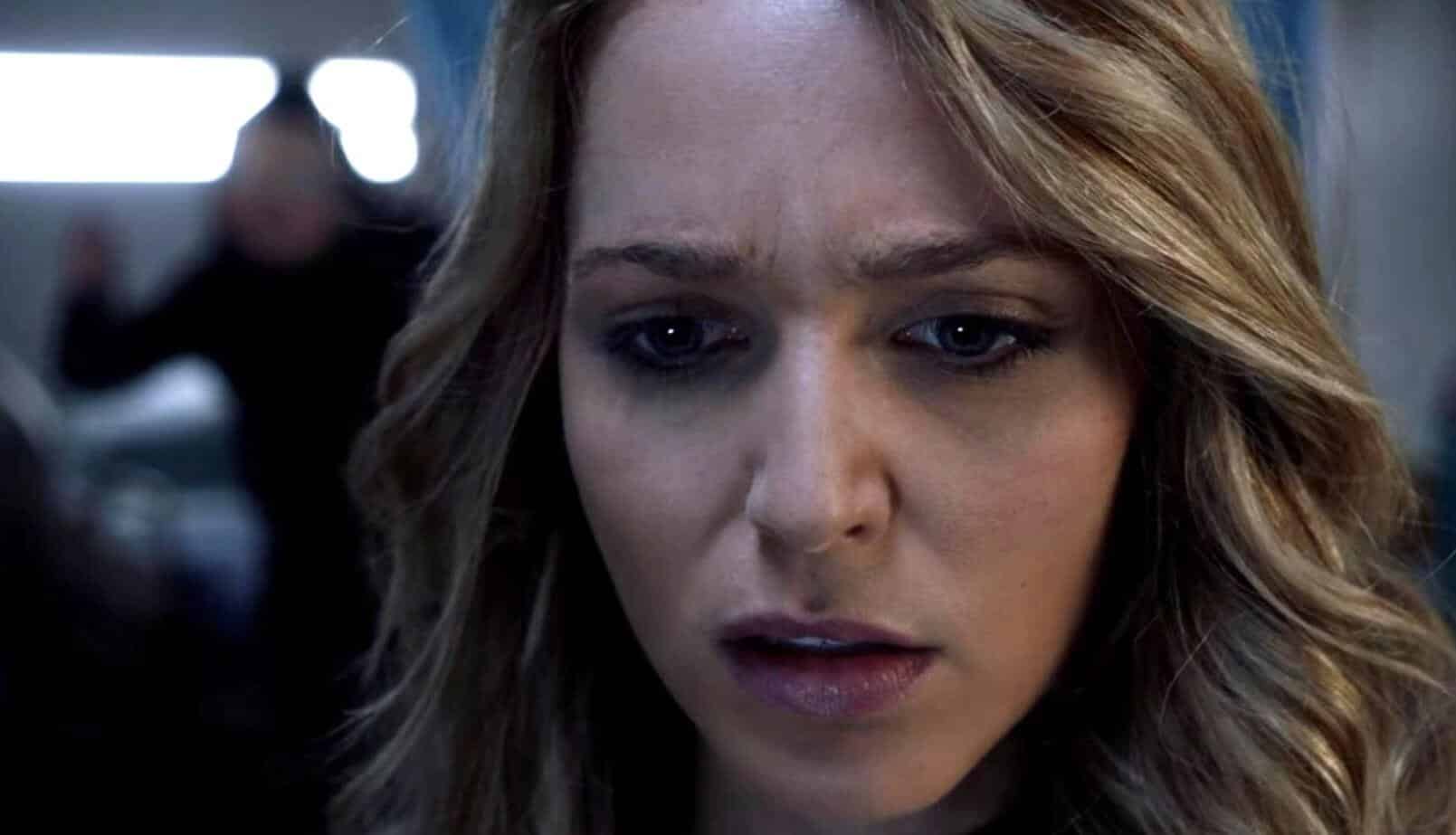 There are times when films have terrible timing. It’s no fault of their own, but life can be extremely cruel and very unexpected at times. Back when the tragedy of 9/11 happened, the original Spider-Man film had to change its marketing and remove a scene from the movie that depicted the World Trade Center Towers. Now, we’re having another similar incident, this time involving the horrific Parkland school shooting and a particular horror film. Happy Death Day 2U is the sequel to the quirky horror flick, Happy Death Day, which was like Groundhog’s Day, but with lots of murder.

This time around, its more than just the lead character, but also her friends at college involved in the mystery. Part of the film’s quirkiness is it’s play on Happy Valentine’s Day, which is why the film was set to release on February 14th. However, that date this year will also mark the 1 year Anniversary of the Parkland School Shooting, and one of the victim’s parents has asked Universal to reconsider the release date.

My daughter and 16 others were killed on February 14th. Universal Studios is releasing a move a movie called Happy Death Day 2 U? I get the pun on Valentines Day, for me it will always be the day my daughter was murdered. Please reconsider this!!!!https://t.co/mcx72VKE7A

Well, Universal heard the pleas and acted swiftly to move the release to February 13th, as well as remove the film from marketing and showing in the Parkland area. The issued an official statement which reads as follows:

“When Universal Pictures became aware last week that the one-year anniversary of the tragic events in Parkland, Florida fell on the ‘Happy Death Day 2U’ release date, the studio spoke with victim advocates and immediately began the process of changing the release date of the film. Following discussions with its partners in exhibition, Universal will move the North American release date to February 13. Additionally, the studio has decided not to show the film in Parkland and the surrounding areas. Outdoor, digital and in-theatre marketing for the film will be suspended in that market. The studio understands the importance of memorializing the February 14 date as an opportunity to continue to allow the Parkland community to heal.”

It is greatly appreciated that Universal made such moves. When this film was being shot, they obviously were never intending on bastardizing such a tragedy. These terrible coincidences happen from time to time, but luckily studios understand and do their best to rectify the issue at hand. As we approach the one year anniversary of the horrific event, everyone here at ScreenGeek send our thoughts and prayers to the families of all the victims involved in this senseless tragedy.