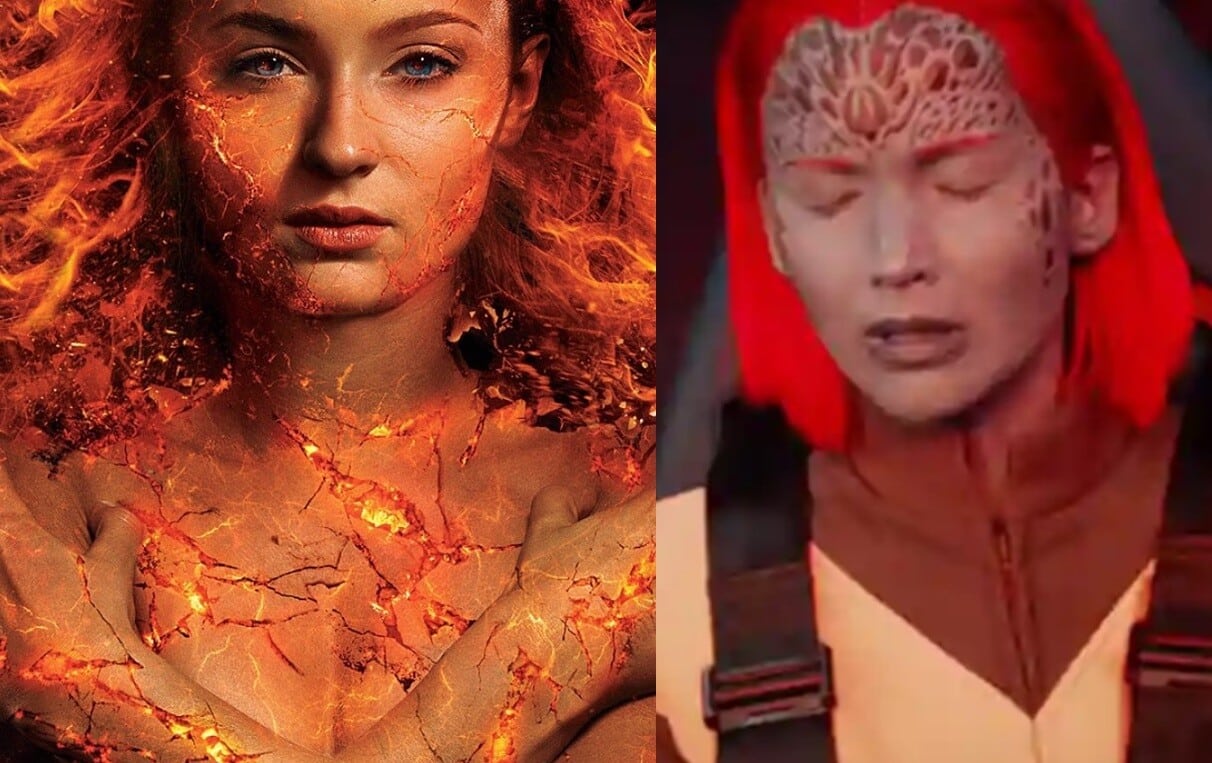 Despite kick-starting the superhero movie boom back in 2000, the X-Men franchise has struggled to keep a consistent quality. The cracks first started in 2006 with the release of X-Men: The Last Stand. It’s had the odd glimmer of hope in the forms of X-Men: Days of Future Past and Logan, but overall it’s been more misses than hits. Unfortunately it sounds as though the latest (and possibly last) X-Men film, X-Men: Dark Phoenix may end up being yet another miss.

The damning report comes courtesy of We Got This Covered who explain that somebody who has seen a early screening of Fox’s latest came to them with some early reactions. The source revealed.

“I went and saw Dark Phoenix a few months ago. While I didn’t like Apocalypse, I still had high hopes because I still loved First Class and Days of Future Past. Unfortunately, the film was a huge disappointment. Terrible script, bland visuals and the weird choice to recreate scenes from The Last Stand – Fox’s other attempt (failure) to adapt The Dark Phoenix storyline. There is ONE kind of an interesting twist midway but it didn’t really do much for me.”

It sounds as though one of its biggest weaknesses is actually Jessica Chastain and her Shi’ar cohorts. They go on to add:

“Jessica Chastain – usually an actress I adore – is just Awful in this. Maybe one of the worst villains in a comic book movie I’ve seen in awhile. The Alien villains are bland in general, too. So in short: Overdramatic, badly written, with great actors giving terrible performances. Just an embarrassment to all involved. I’m sad one of my favorite franchises is ending on such a low-note. Can’t wait to see what Feige and co. have in mind for the characters for the MCU though. Thank God the Fox era is about to be over.”

This report is in line with others we have heard from early screening reactions, especially the stories that early screenings were so bad that the studio has had to sink a lot more money into reshoots in order to make it somewhat worthy of a release.

This will no doubt come as expected to many who have come to terms with the fact that we likely won’t see a truly great X-Men film from Fox. However with Disney’s recent acquisition of the characters, along with all of Fox’s other Marvel properties it hopefully won’t be too long before we see it.

We can bid farewell to the X-Men franchise when X-Men: Dark Phoenix hits theaters on June 7th.

What do you think? Are you disappointed in this news? Have you come to expect it by this point? Let us know below!