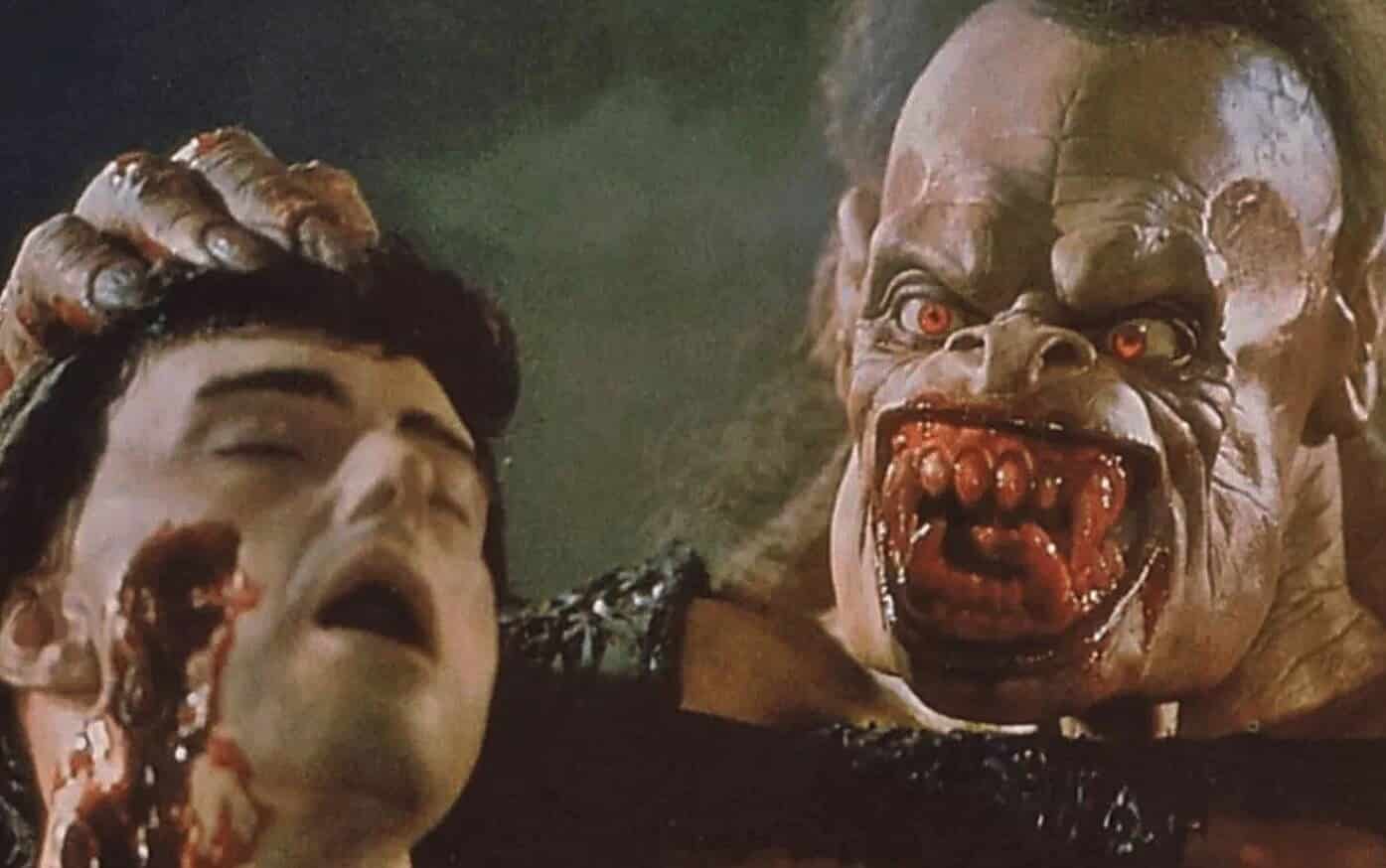 Clive Baker’s Books of Blood is a collection of horror-fiction stories written by the British author in the mid-80’s, following bleak tales of everyday people who become entangled in terrifying and mysterious events.

It was quietly and remarkably revealed last year, that director, screenwriter and television producer Brannon Braga (24, Salem, Star Trek: The Next Generation) was developing a small screen adaptation of Baker’s Books of Blood. For all those familiar with the stories, you may recall a number of the stories from the collection that have already been adapted for the small screen including Rawhead Rex, Dread and The Midnight Meat Train.

The Braga series however, will aim to bring to life as many stories as possible. To add to this exciting anticipation, the series will also feature new stories from Barker as well.

The Official Clive Barker Website posted a conversation with the author, who opened up about the up and coming series, saying:

“The television adaptation of the Books of Blood, a series I’m working on with Brannon Braga, is going forth, speedily, and working with Brannon is an absolute joy.”

“What I’m trying to do is at very least match, and in some cases surpass, the intensity of the original Books of Blood. Some of those stories have a nod and a wink to another kind of narrative – I mean New Murders in the Rue Morgue, is an example, obviously a nod to Poe, but then there’s Rawhead Rex which is a straight-off monster story, and I want to revisit those kinds of stories. I want to do a new monster story for instance, something that is fresh and for a modern audience. I am hoping that in the Books of Blood series we will not only go to the most chilling and intense of the books but I will add to that sum of stories new tales that perhaps wouldn’t even have occurred to me thirty years ago. The world has changed. The world has become a darker, scarier place since then, unbelievably but it’s true.”

For any major fans of Clive Barker’s Books of Blood, this is certainly some enthusing and exciting news. Watch this space!

Continue Reading
You may also like...
Related Topics:Books of Blood, clive barker, Horror