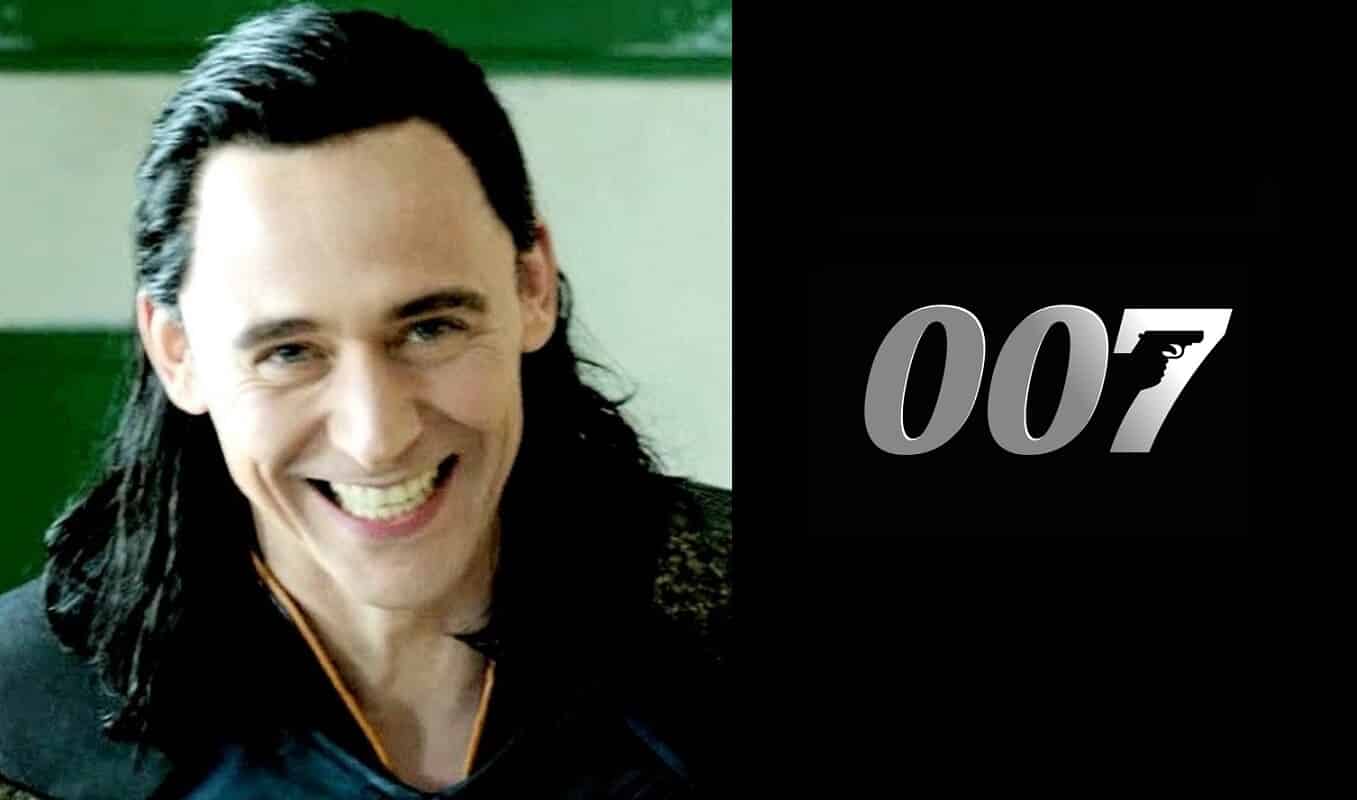 Longtime fan favorite Idris Elba has always been the most likely candidate for the next James Bond since current 007, Daniel Craig, is expected to step down from the character in Cary Fukunaga’s Bond 25 (working title). Even though Bond fans and moviegoers are a year and some change away from the next installment in Ian Fleming’s spy franchise, bets are still being made on who will take on the role as the ageless agent.

The likelihood of Elba playing Bond is looking less now since reports are coming that actor and Loki impersonator extraordinaire, Tom Hiddleston, has become the top pick.

The British website, Express, is reporting that bookies are choosing Tom Hiddleston as the frontrunner for the role of James Bond in the next string of films after Craig has hung up his Walter PPK for good.  Hiddleston is currently set to return for the second season of the British spy thriller series ‘The Night Manager’ and bookies are viewing this as evidence of the possibility of the actor taking the mantle.

Hiddleston currently holds a 2-1 shot which is better from other candidates. Actors like James Norton isn’t too off at 3-1 with Elba and Venom actor Tom Hardy sharing the 4-1 spot. My bet is on actor Richard Madden after watching him in his Emmy winning role as Sergeant David Budd in the UK political thriller series ‘Bodyguard’. 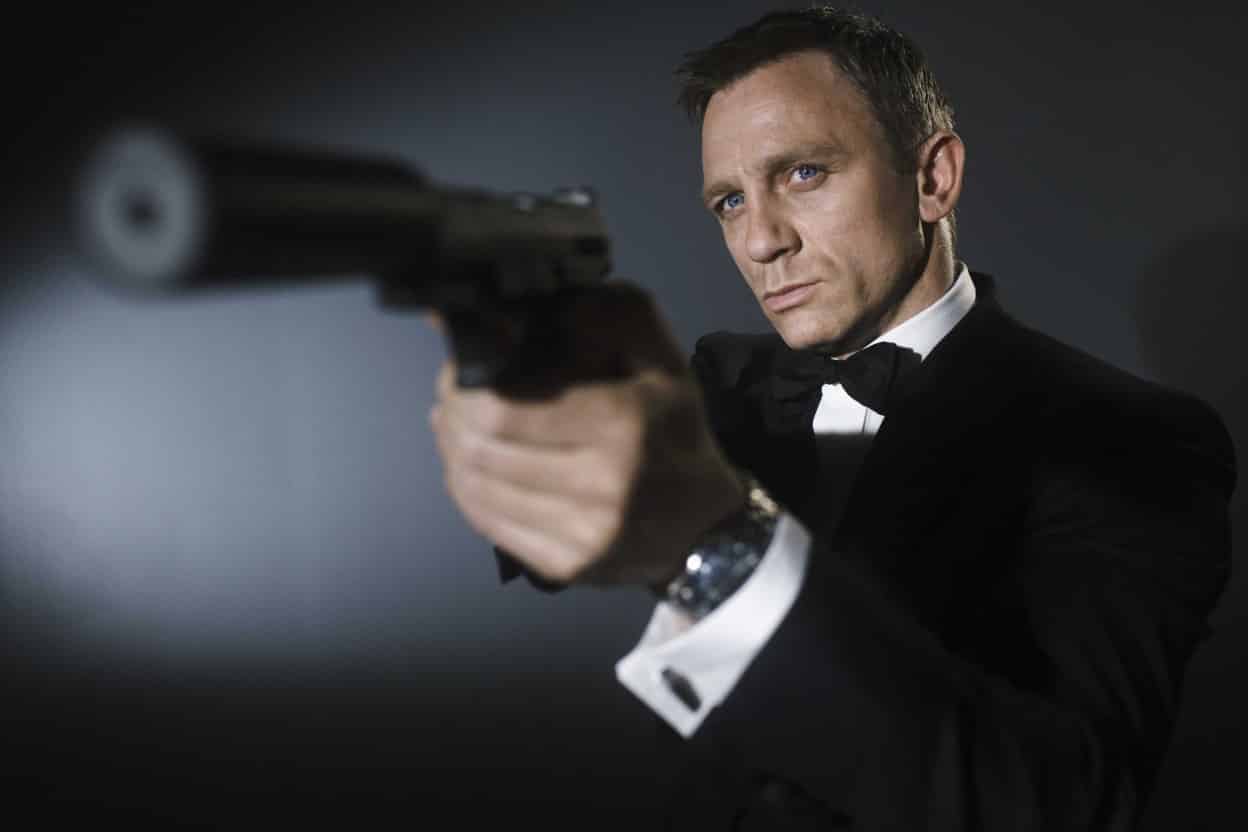 Bond 25 is set to start production on March 4 at Pinewood Studios and will hopefully stick to its release date of Valentine’s Day 2020. This length of production, theatrical run, and cool down time for the franchise may be the right amount needed for Hiddleston. The actor has plans to return as Loki in an unnamed Marvel series produced for Disney’s streaming service.

Who knows? We might be seeing Hiddleston dawning expensive tailored suits, traveling to exotic locations to fight terrorist, and behind the wheel of an Aston Martin before we know it.