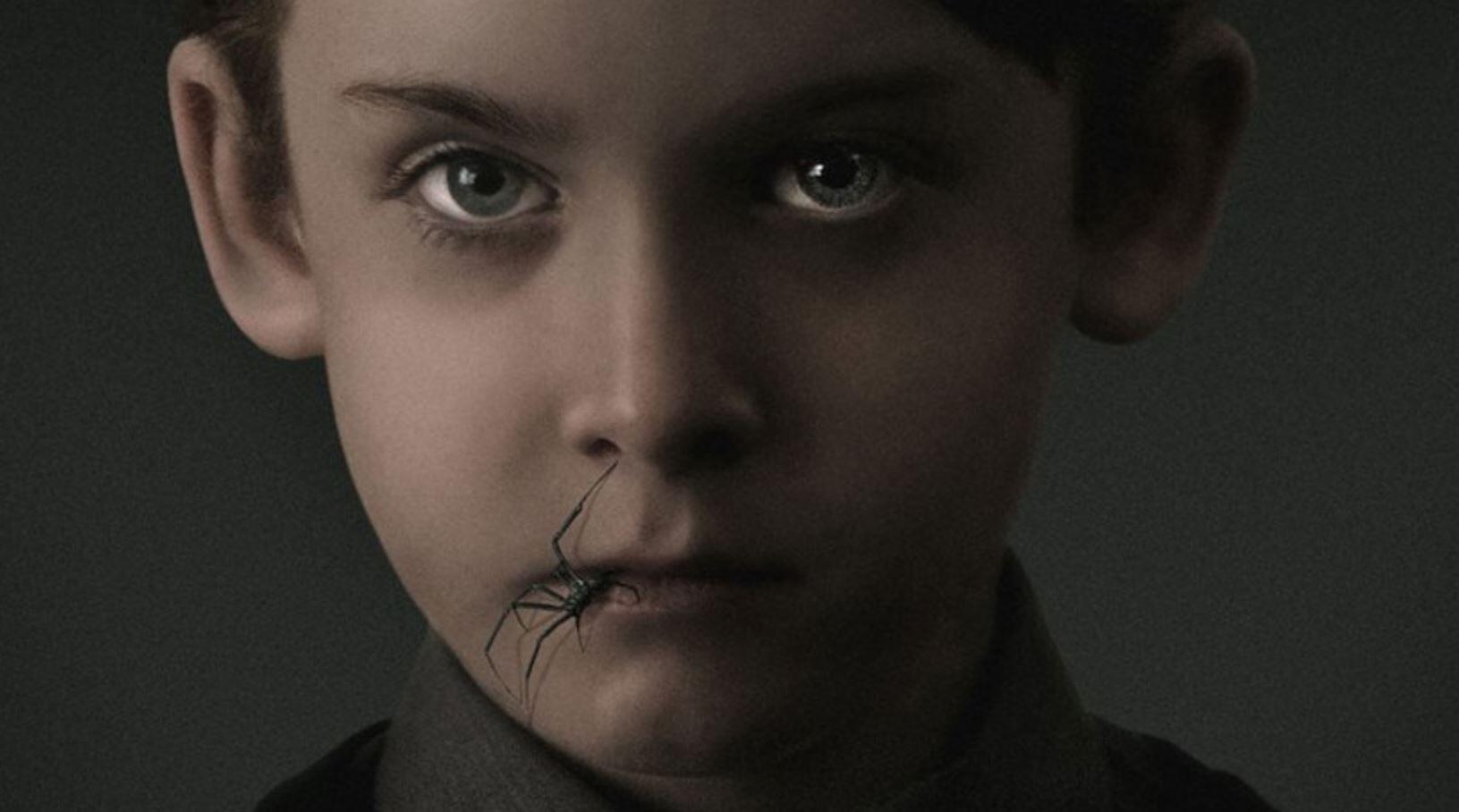 While they are largely known as a hip indie distributor, A24 has made quite a presence in the horror genre since their inception. Films like The Witch and It Comes At Night have displayed their excellent taste; but the studio finally experienced both critical and financial success with last year’s Hereditary. A24 is looking to follow-up that success with their latest horror effort The Hole in the Ground.

Hole in the Ground, while it does not have an official release date, is set to hit theaters and DirectTV sometime in 2019 (A24 has a long-running deal where they release some of their films their first).  Check out the film’s debut trailer, along with its official synopsis from IMDB:

Trying to escape her broken past, Sarah O’Neill is building a new life on the fringes of a backwood rural town with her young son Chris. A terrifying encounter with a mysterious neighbour shatters her fragile security, throwing Sarah into a spiraling nightmare of paranoia and mistrust, as she tries to uncover if the disturbing changes in her little boy are connected to an ominous sinkhole buried deep in the forest that borders their home.

The story here seems relatively routine, yet The Hole in the Ground does look quiet promising. The mood present throughout the trailer is alluring and haunting, while the filmmaking itself also looks refreshingly patient for a horror film. A24 and DirectTv have had a somewhat mixed track record together, though with films like Enemy, they have shown that they can produce quality content for today’s massive streaming audience.

What are your thoughts on Hole in the Ground trailer? Let us know in the comments below!

Continue Reading
You may also like...
Related Topics:A24, Horror, The Hole In The Ground