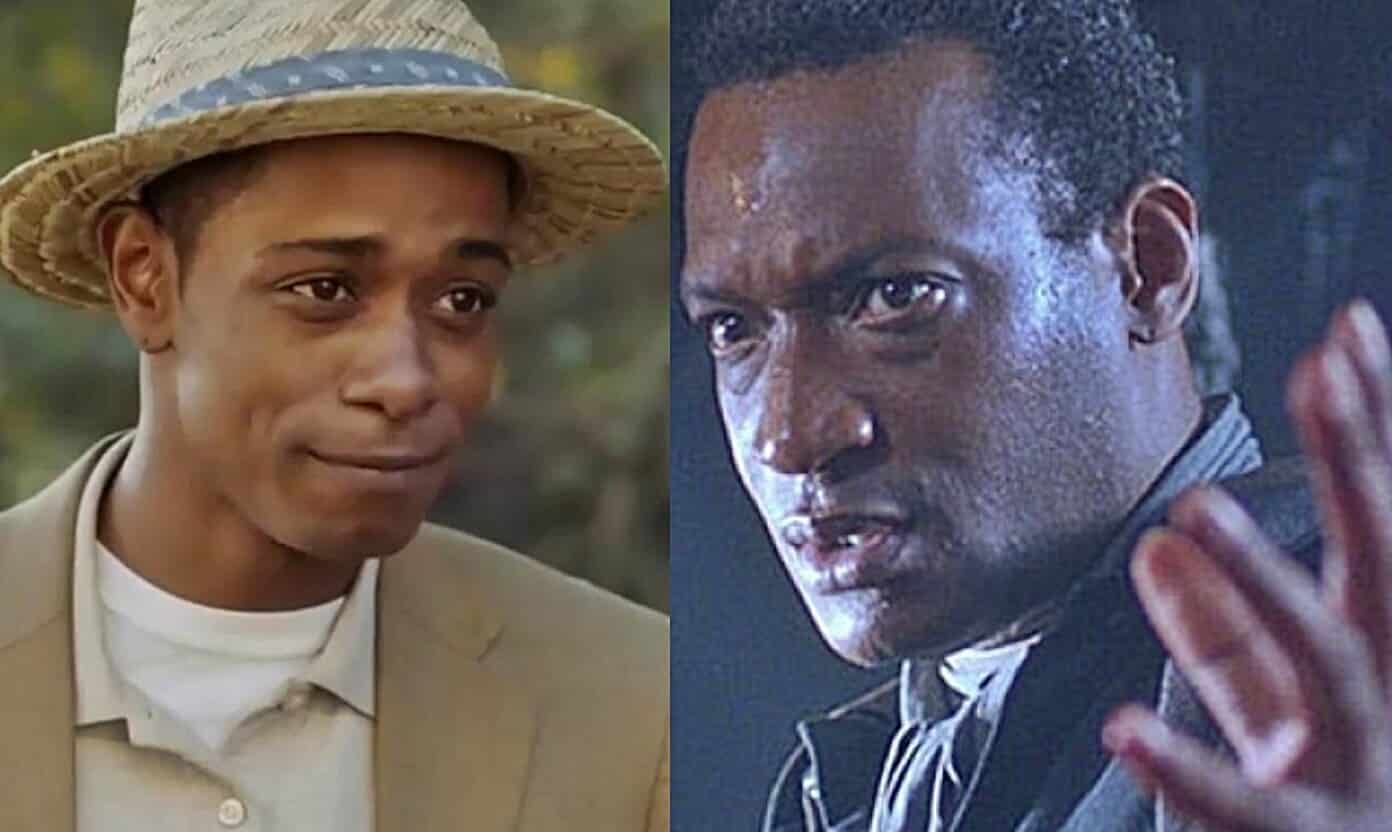 It’s been well anticipated that writer, producer, actor and director Jordan Peele will be bringing a ‘spiritual sequel’ of the original Candyman back to our screens in 2020. For all Candyman fans out there, this is some extremely exciting and enthusing news.

The film will be directed by Nia DaCosta and co-written and produced by Peele, but it is still remaining to be seen as to whether Tony Todd– who played The Candyman in the classic 1992 film – will make a return to the screen as the sinister character.

Aside from Todd’s unsure return, there has been an exciting casting rumor revealed for the up and coming film. It was reported by Super Bro Movies that Lakeith Stanfield would allegedly be starring in the expected flick:

“We have exclusively learned that Lakeith Stanfield is in talks to star as the main character of the film, Anthony, who is being described as a socially pronounced artist in Chicago who researches the urban legend of Candyman. After investigating the killer’s last known whereabouts, strange killings begin to occur around Anthony. The protagonist will serve a role similar to that of Helen Lyle, the main character of the original movie.”

Stanfield, as we all remember, gave us a thrilling performance as the missing and suspicious character Andre Logan King in Peele’s Get Out (2017). So it only makes sense that Stanfield would work with Peele again on this up and coming Candyman rendition. Are we getting excited about this, yes we are! But I must stress at this point in time, unfortunately it is only a rumor.

Candyman fans around the world will be holding tight to see whether this huge news will turn out to be correct and we really hope it will be. Seeing Stanfield star as the lead role in Peele’s Candyman rendition would certainly be sensational.