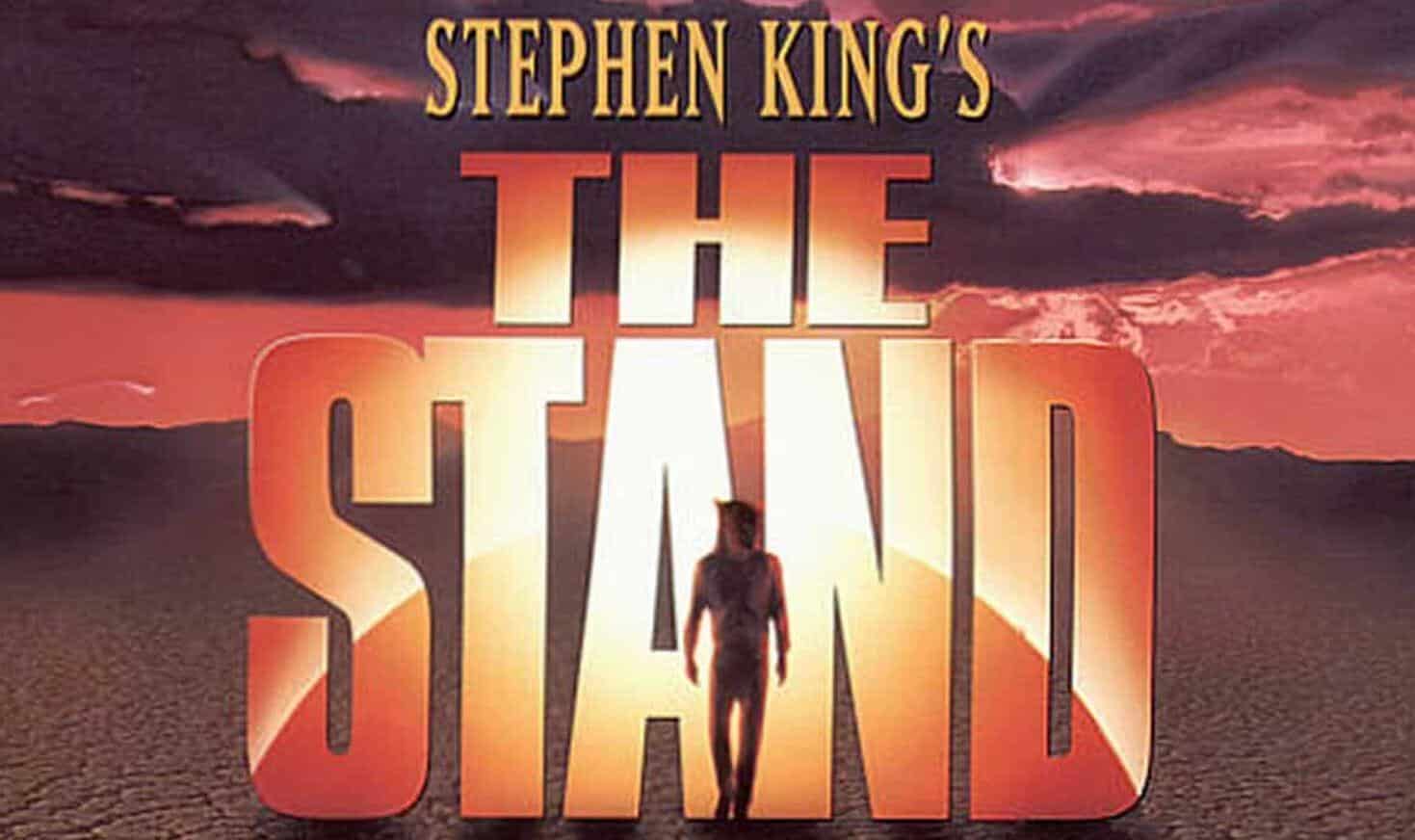 It looks like Stephen King’s The Stand is finally getting a new adaptation. The news comes from THR, who reports that it will air on CBS All Access with a whole ten episodes to tell the story.

“The drama has received a 10-episode order at the subscription video on demand platform,” as explained by the site.

It’s shocking to finally see some progress made. There’s been several attempts in the past since the original miniseries aired to get a feature screen adaptation of The Stand going. Finally Josh Boone was supposed to direct a feature film interpretation, but now it looks like he’s attached as a writer for this new series. Ben Cavell is also writing for the adaptation.

Stephen King has already commented on the project, and he’s rather enthusiastic about the deal.

“I’m excited and so very pleased that The Stand is going to have a new life on this exciting new platform,” King said. “The people involved are men and women who know exactly what they’re doing; the scripts are dynamite. The result bids to be something memorable and thrilling. I believe it will take viewers away to a world they hope will never happen.”

If you’re not already familiar with the story…

“The drama will bring to life King’s apocalyptic vision of a world decimated by plague and embroiled in an elemental struggle between good and evil. The fate of mankind rests on the frail shoulders of the 108-year-old Mother Abagail and a handful of survivors. Their worst nightmares are embodied in a man with a lethal smile and unspeakable powers: Randall Flagg, the Dark Man.”

Josh Boone will also direct, so it seems whatever he had planned has been expanded into this new series. The show’s producers include Vertigo Entertainment’s Roy Lee, Mosaic’s Jimmy Miller and Richard P. Rubinstein.

What do you think of this news? Are you a fan of The Stand? Be sure to tell us your thoughts in the comments!