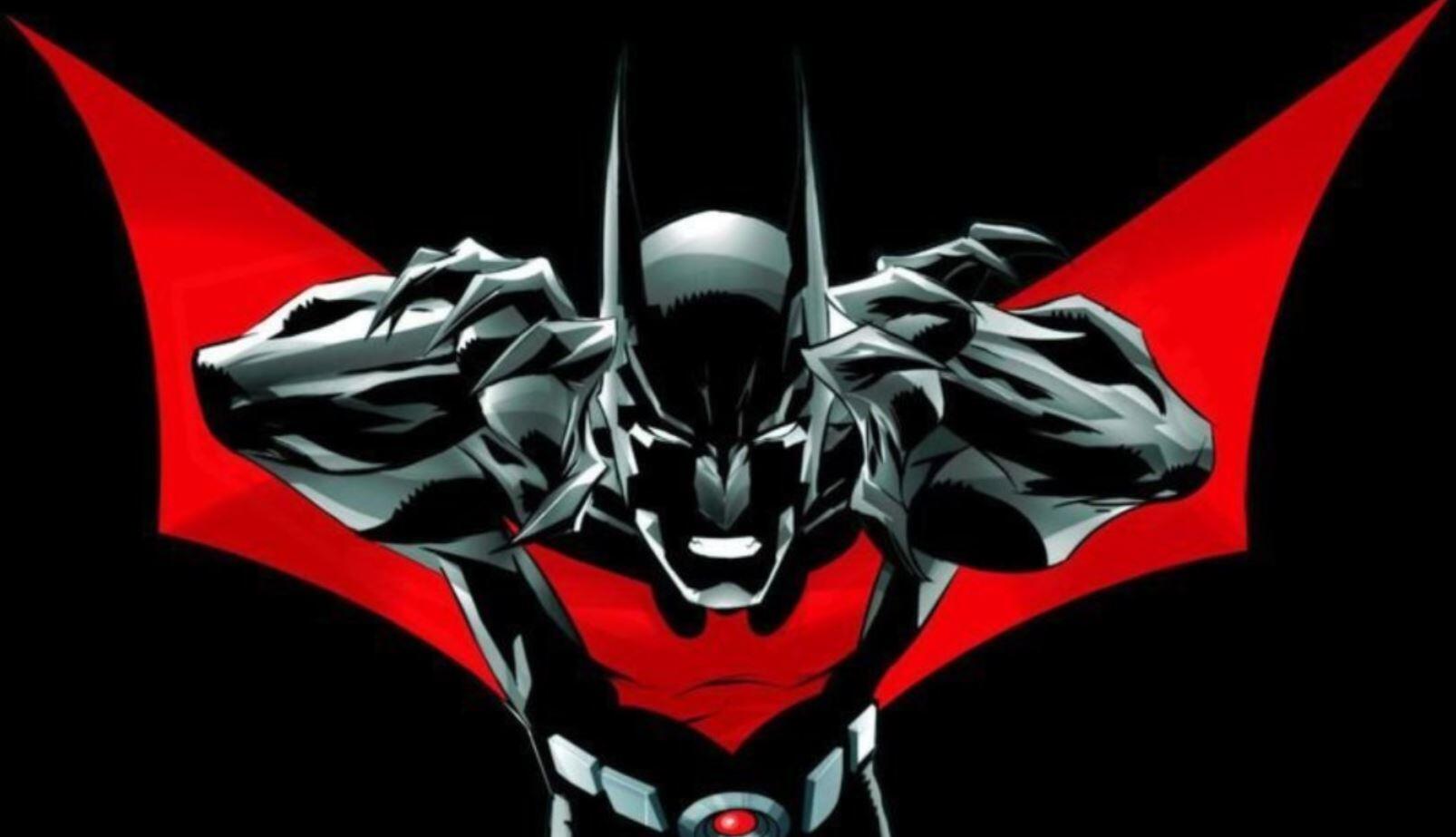 Earlier this week, a rumor broke that a Batman Beyond movie was in development – apparently though, that is not the case.

No, there is NO BATMAN BEYOND movie in development! Their official word is “Not true. We are not working on an animated Batman Beyond movie.” In fact, to be extra sure, it was checked & shot down at Warner Animation Group on feature side, DC FILMS, & WB Animation on TV side. pic.twitter.com/fei3bczq0F

The news initially came from Geeks Worldwide, who said Warner Bros. and DC were planning the film for a 2020 release date. There wasn’t much else revealed about the movie other than that it was in the pre-production stages. There was some leaked concept art including a newly redesigned interpretation of Terry McGinnis, the lead character of the original Batman Beyond series.

Another piece of concept art shows a display within the Batcave, and in the background there’s a clear group of costumes for Robin, Batgirl, Nightwing, and the original Batman.

There was also this:

They’re looking to cast Asian-American actor to voice Terry in the Batman Beyond animated movie!

It’s definitely an exciting place to go (if they do in the future) for what’s currently a saturated franchise concerning adaptations both live-action and animated. While some are certainly better than others, it’s easy to agree that Batman Beyond is refreshing compared to the tradition Bruce Wayne story.

If WB does look to capitalize on the success of Spider-Man: Into The Spider-Verse, you can likely expect them to focus on Terry McGinnis and the villains of a futuristic Gotham City.

In the original Batman Beyond series…

Fueled by remorse and vengeance, a high schooler named Terry McGinnis revives the role of Batman. Under supervision of an elderly Bruce Wayne, he fights crime in a harsh futuristic Gotham.

What do you think about a Batman Beyond movie? Do you think it would have been a good idea? Be sure to tell us your thoughts in the comments section!

Continue Reading
You may also like...
Related Topics:Batman, Batman Beyond, DC Comics