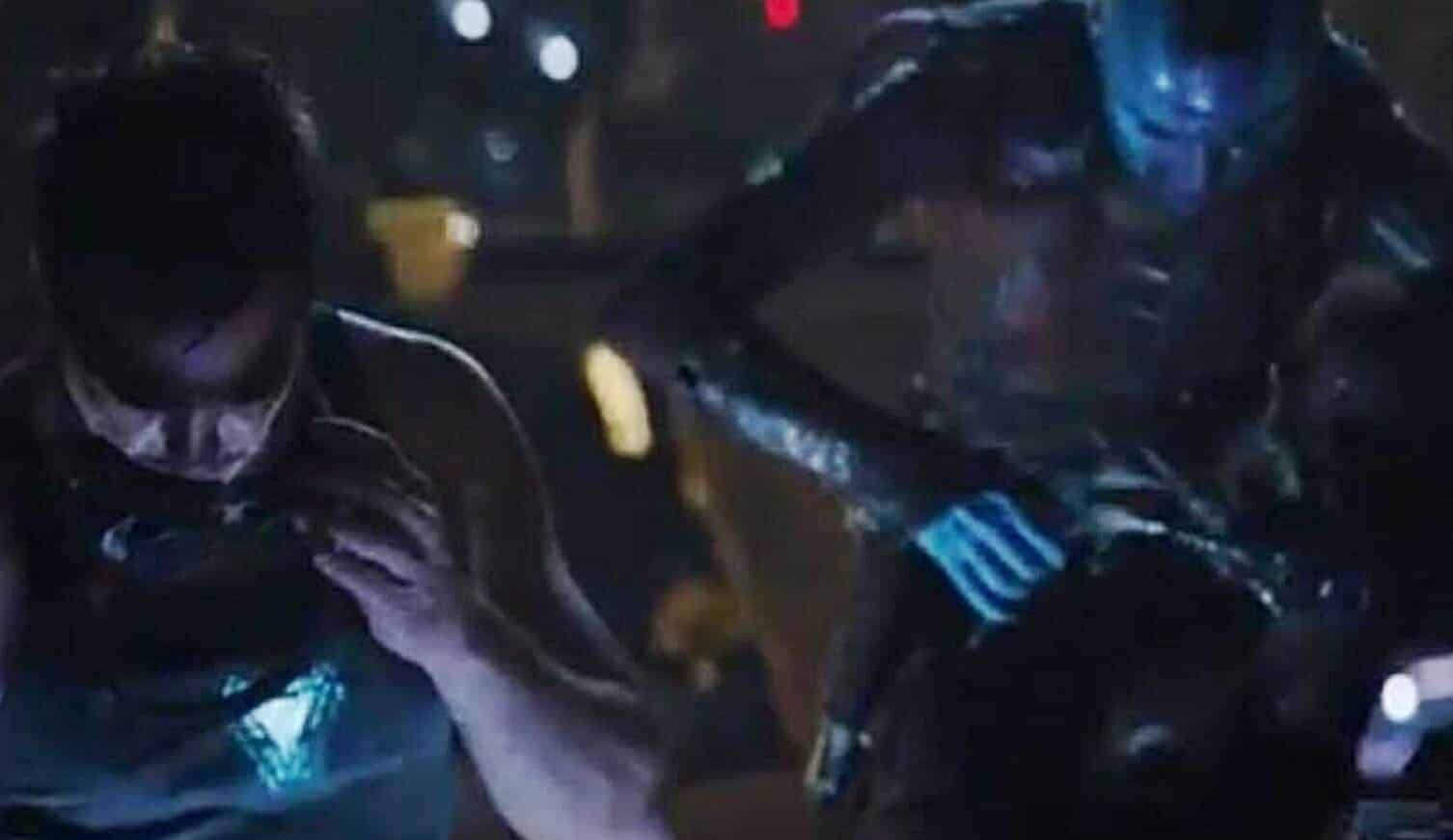 New footage from Avengers: Endgame was released during the Super Bowl, and while it’s pretty interesting, it doesn’t give away too much – just enough to get people talking. It’s only 30 seconds, but in the 30 seconds, it gives MCU fans quite a bit to talk about.

“Some people move on. But not us.” Watch the brand-new #AvengersEndgame spot that aired during the big game. See the film in theaters April 26. pic.twitter.com/nAdYyQW4ia

“Some people move on. But not us.” See #AvengersEndgame in theaters April 26. pic.twitter.com/KFGebgo2ra

Some stills from the #AvengersEndgame TV Spot during the #SuperBowl pic.twitter.com/cSVBfJDMGB

It’s not long before a lot of questions for the Marvel Cinematic Universe will be answered, and I’m sure fans couldn’t be any more hyped for this movie. It’s 10 years of building a universe coming to an end, so we’re sure Marvel Studios will deliver.

The synopsis for the movie:

What do you think of Avengers: Endgame footage? Are you excited for the new movie? Be sure to tell us all of your thoughts in the comments down below!

Continue Reading
You may also like...
Related Topics:Avengers: Endgame