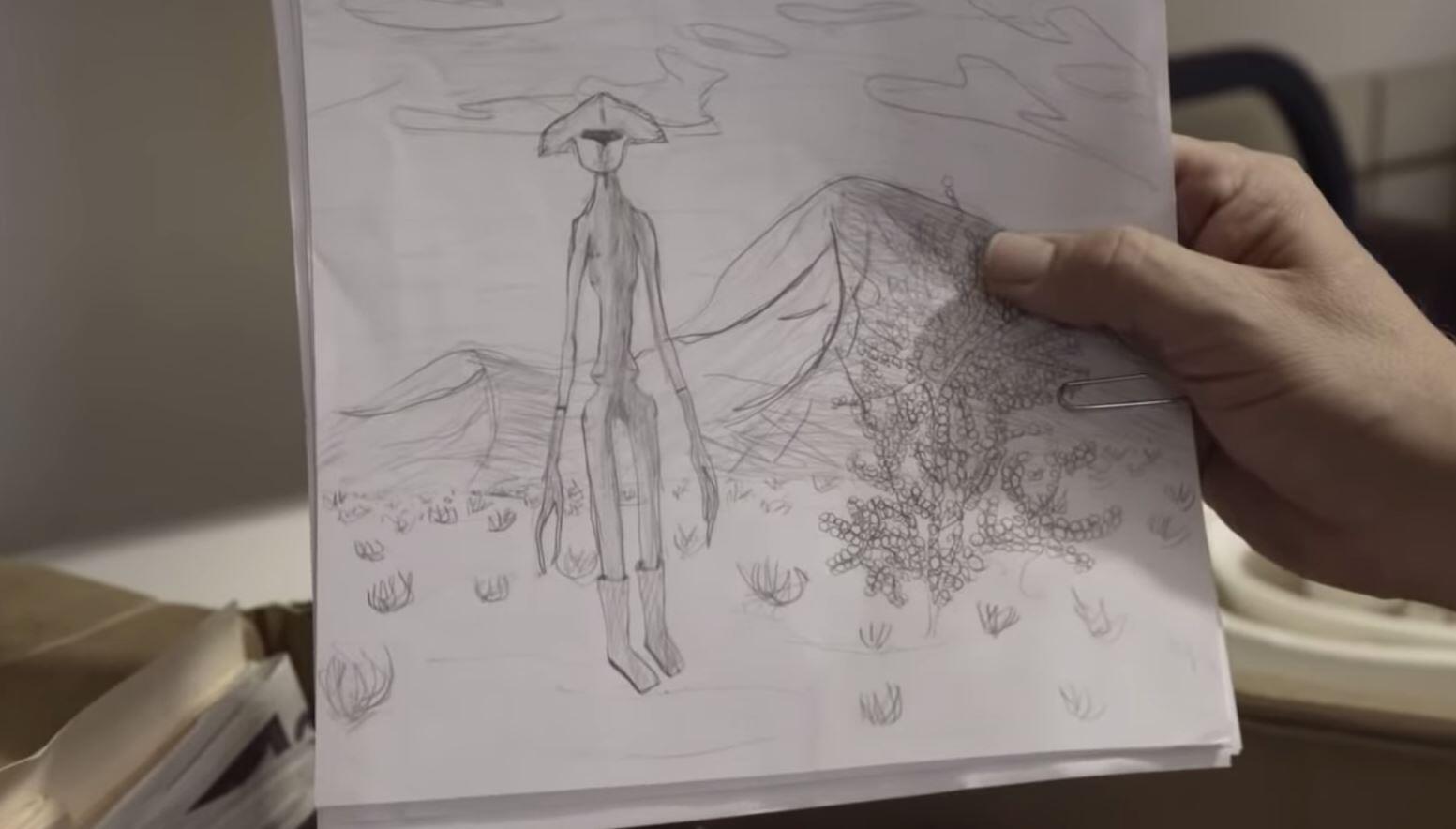 It’s been 20 years since the release of the groundbreaking “found footage” movie, The Blair Witch Project, scared audiences everywhere, and changed the horror genre forever. Now, one of the men behind the phenomenon, co-writer and director, Daniel Myrick, returns to this unique horror style with a new “documentary” horror film revolving around UFO’s. Called Skyman, the “documentary” follows Carl Merryweather, who swears he was visited by a “Skyman” while camping when he was ten.

Now, thirty years later, something is calling him back to the same spot, for some kind of reunion, and he intends to document the whole thing. Needless to say, things may not go smoothly for Carl.

The first trailer for the film was debuted at the Slamdance Festival (kind of like the more ‘out there’ little brother to Sundance) in Park City, Utah, on January 28th. A fuller trailer will be coming later this year. The film itself is set to be released towards the end of 2019.

Myrick co-created The Blair Witch Project with Eduardo Sanchez, but even after the incredible success of the film, the two haven’t worked together on a project since, going their separate ways on various projects (none of which came within a fraction of the success of their first project). Now, going back to his roots, Myrick hopes to catch fire once again with this Aline based docu-drama.

The realistic feel of these “found footage” style movies have garnered success after Blair Witch, like Paranormal Activity and the alien based The 4th Kind, which was critically panned but it actually rather terrifying. As the Father of this style, hopefully Myrick can catch lightning in a bottle a second time and give us a scary alien film that feels all to real.

What do you think of Myrick returning to the docu-drama style? Are you excited to see this film? Let us know in the comments below!

Continue Reading
You may also like...
Related Topics:Horror, Skyman, The Blair Witch Project