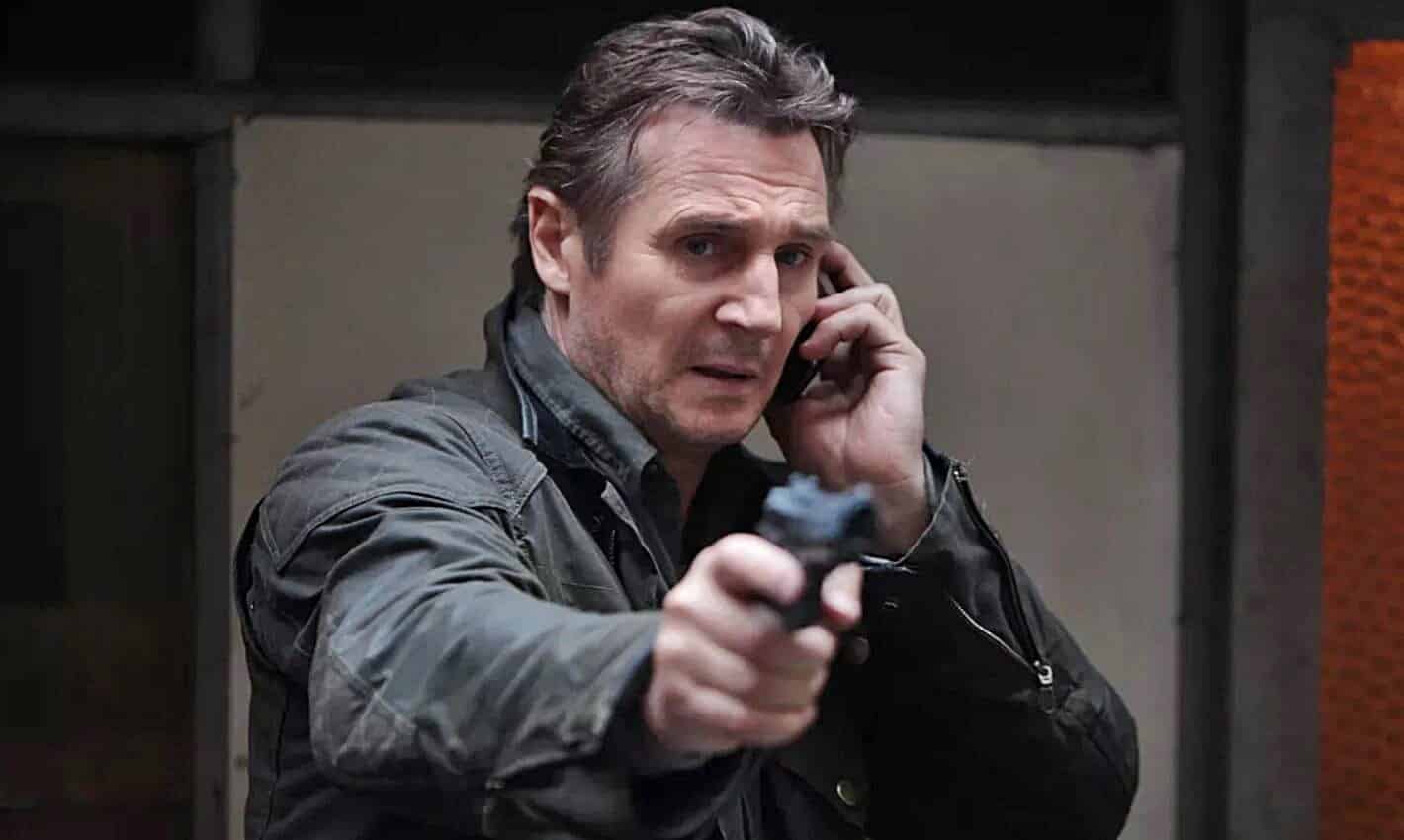 Liam Neeson is a high profile action star, most notably in the Taken franchise, in which he plays a former government operative who – well, you know by now. A new interview with the actor, however, will have you wondering what the actor was thinking when he brought up a particular story from when he was younger. A particularly bizarre story.

Speaking with The Independent, Neeson spoke about a time in which his family member was sexually assaulted, and how insane it made him:

“There’s something primal – God forbid you’ve ever had a member of your family hurt under criminal conditions,” he begins, hesitantly but thoughtfully. “I’ll tell you a story. This is true.”

“She handled the situation of the rape in the most extraordinary way. But my immediate reaction was…” There’s a pause. “I asked, did she know who it was? No. What color were they? She said it was a black person.I went up and down areas with a cosh, hoping I’d be approached by somebody – I’m ashamed to say that – and I did it for maybe a week, hoping some [Neeson gestures air quotes with his fingers] ‘black bastard’ would come out of a pub and have a go at me about something, you know? So that I could [pause] kill him.”

“It was horrible, horrible, when I think back, that I did that,” he says. “And I’ve never admitted that, and I’m saying it to a journalist. God forbid.”

“It’s awful,” Neeson continues, a tremble in his breath. “But I did learn a lesson from it, when I eventually thought, ‘What the fuck are you doing,’ you know?”

The actor concluded his story by saying:

“I come from a society – I grew up in Northern Ireland in the Troubles – and, you know, I knew a couple of guys that died on hunger strike, and I had acquaintances who were very caught up in the Troubles, and I understand that need for revenge, but it just leads to more revenge, to more killing and more killing, and Northern Ireland’s proof of that. All this stuff that’s happening in the world, the violence, is proof of that, you know. But that primal need, I understand.”

It’s good that Neeson realized that this was wrong, but we’re not sure other people will be as understanding. The reaction of this is already pretty bad.

Oh god I should have never checked why Liam Neeson is trending… yikes pic.twitter.com/eotChUIc4v

Liam Neeson – ‘What colour were they’??? pic.twitter.com/gJPMsTFGVS

Liam Neeson is a racist ignorant cunt, just like the rest of the middle aged white privileged men in this world.

This Liam Neeson shit is getting out hand he said he was ashamed by the thoughts he was having! He didn’t act on it! He was angry! There are worse people in the world!

Funny thing about the Liam Neeson story is I just saw the movie Widows where he was married to Viola Davis… and well, I’ll avoid spoilers, but if you’ve seen the movie you know what happened at the end of it

Me when I look why Liam Neeson is trending pic.twitter.com/39vH59yzQE

Me looking into why Liam Neeson is trending pic.twitter.com/tAKfaMkPVB

Me seeing Liam Neeson trending: “I hope he’s okay, I love his movies…”

*checks Twitter to see why Liam Neeson is trending*

* Sees why Liam Neeson is trending*
Me, at first: OK, maybe they’re blowing this thing out of proportion, I mean, how bad could it be?

*reads Liam Neeson’s* interview*
Me, at this moment: pic.twitter.com/XDWStZNdlT

Liam Neeson can be seen in Cold Storage which hits theaters everywhere this weekend.

What do you think of Neeson’s comments? Be sure to tell us what you think down below!