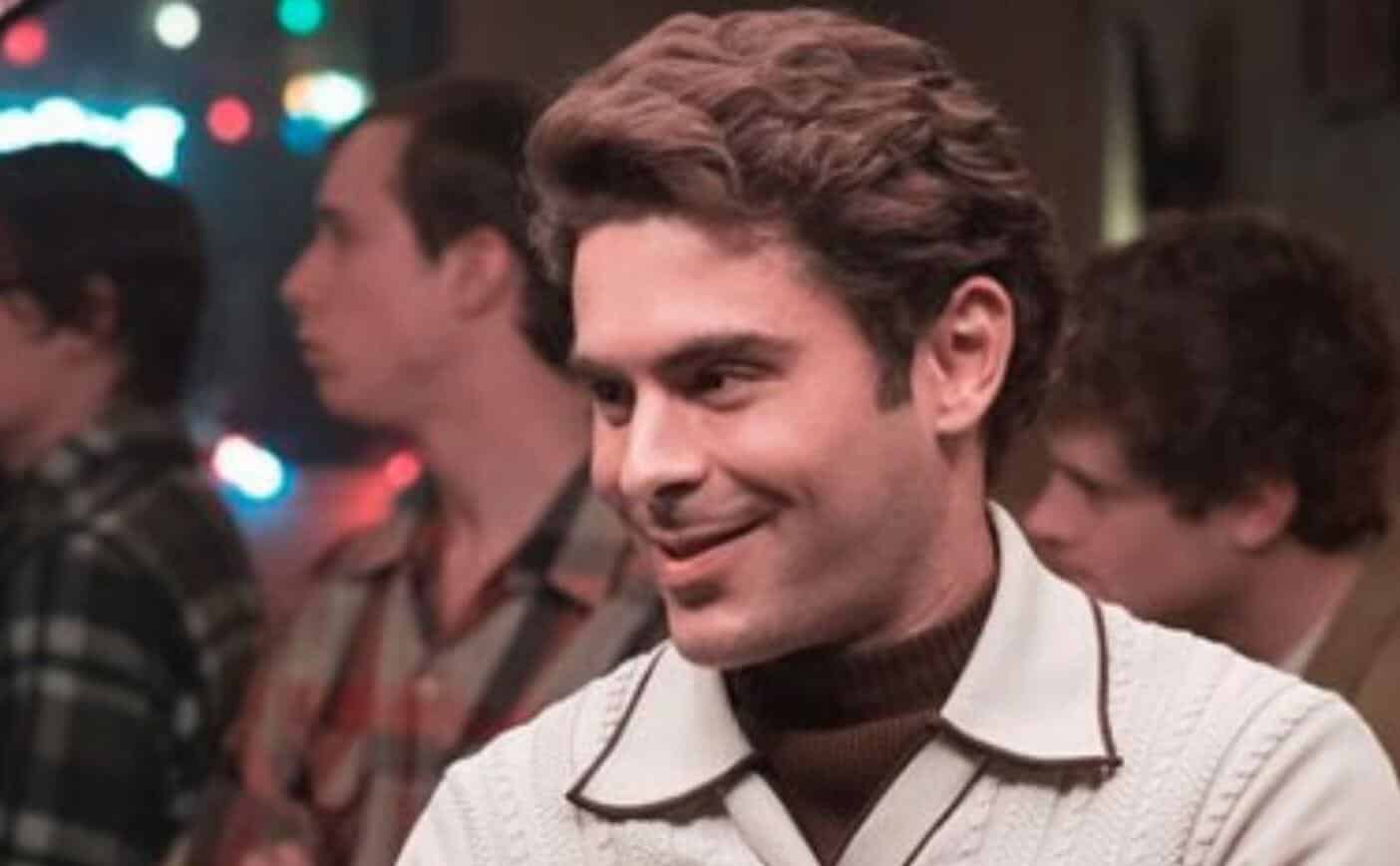 Extremely Wicked, Shockingly Evil and Vile, a Netflix original about Ted Bundy, will not be a positive story about the serial killer, says Zac Efron. The 30th anniversary of his execution just passed, and Netflix also released the docuseries Conversations With a Killer: The Ted Bundy Tapes, leaving some women to swoon over him and make comments on his attractive appearance. The director for the docuseries, Joe Berlinger, is also directing Extremely Wicked, Shockingly Evil and Vile, leaving some to worry that more people would find him attractive and miss the point of the film.

While Conversations With a Killer: The Ted Bundy Tapes mostly shares Ted Bundy’s own view point of what happened and how law enforcement reacted, Extremely Wicked will focus on Liz Kloepfer’s, Ted Bundy’s ex-girlfriend, point of view. Kloepfer will be played by Lily Collins. While Kloepfer was reluctant to see the horrendous things Ted Bundy was doing, Efron is pointedly aware of how polarizing and possibly captivating someone like this can be.

He spoke about it with Variety, saying:

“I feel a responsibility to make sure that this movie is not a celebration of Ted Bundy. Or a glorification of him. But, definitely, a psychological study of who this person was. In that, there’s honesty.”

Zac Efron admits to being hesitant to take on the role at first, judging it as being another slasher sort of movie before he ever laid eyes on the script. However, he did finally take a look and realized as he learned more about the person he would ultimately portray that they had a few things in common. He went on to say:

“Something clicked pretty early on, and it was kind of scary. It was that Ted and I had quite a bit in common in the way we carried ourselves. There are a few mannerisms. You can tell he’s a bit bashful. He’s kind of shy. He’s a well-spoken guy, but he hides his anxiety with a bit of a smile. I didn’t want to do too much of an impersonation.”

As with a lot of historical or biographical types of films, a lot of research is involved. When Zac Efron did his research, he interviewed people who knew him or were close to him. The more people he spoke with, the more he began to understand how Bundy displayed himself in public, helping Efron unravel the mysteries Bundy didn’t outwardly show. He was surprised by what he uncovered, stating:

“They could not believe that such a strait-laced, pleasant, smart, smiling, calm individual was responsible for such horrendous, horrific crimes. And that makes him all the more fascinating, because really he was loved by nearly everyone around him. Even people in prison enjoyed their time with Ted Bundy.”