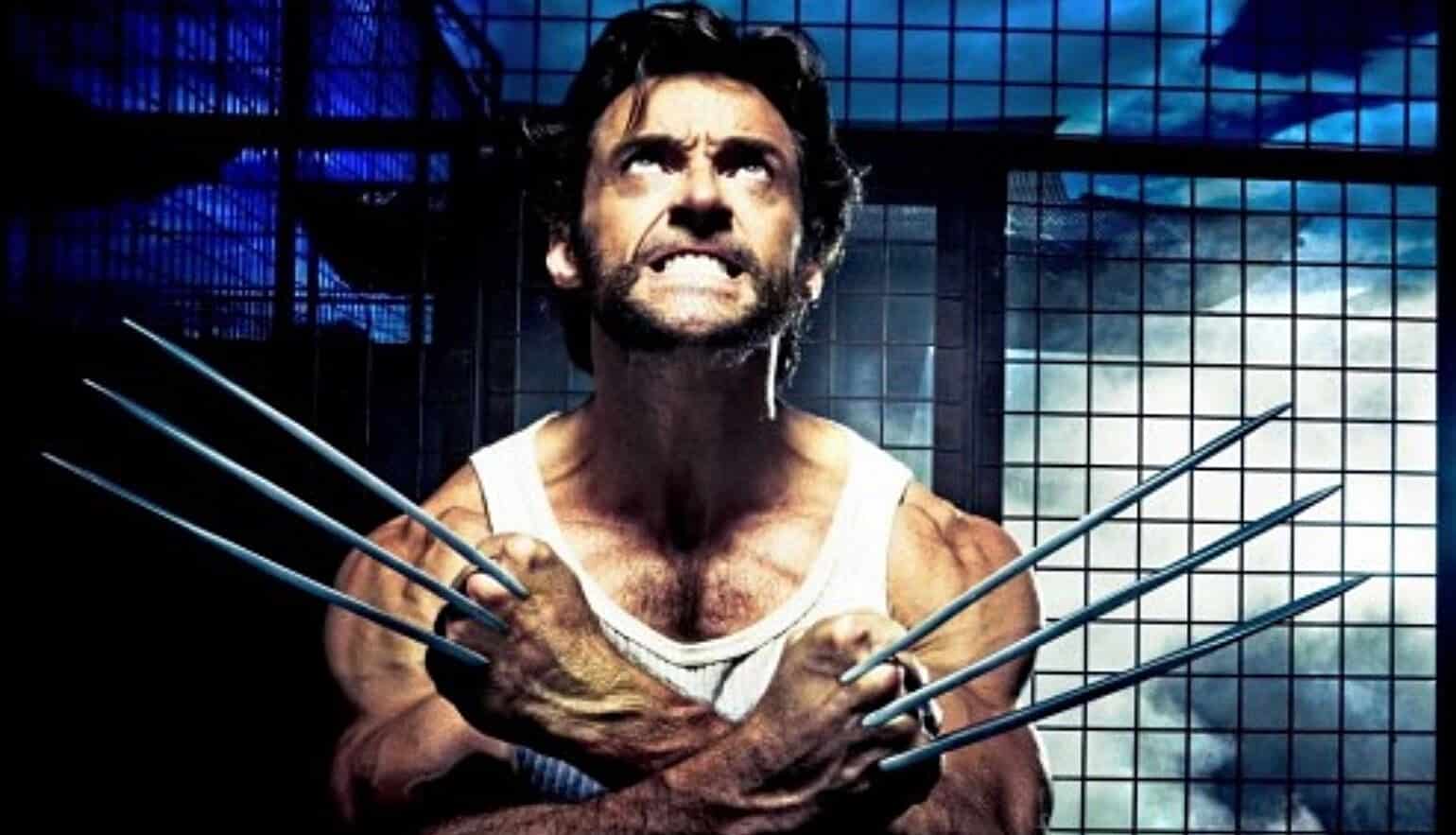 Sadly, it looks like the day many comic fans couldn’t imagine is imminent. For twenty years, one actor has perfectly embodied everything we loved about one of Marvel Comics’ most popular characters: the surly mutant known as Wolverine.

It didn’t seem in the beginning like he would be so perfect. For example, Hugh Jackman is Australian (Logan is Canadian), Jackman is 6’2 (Logan is 5’3), Jackman is a master of musical theater who can sing and dance anyone under the table (Logan is an overly hairy, monosyllabic grunt who would rather fight than talk).

But Fox knew something we didn’t. It was the only thing (besides casting Patrick Stewart as Professor X) they really got right in the multi-picture mess that was their X-Men universe. Despite the films’ numerous other shortcomings, fans and critics alike embraced Jackman’s take on the hirsute antihero.

By now, however, Jackman has portrayed Wolverine in no less than nine films over two decades. At the age of 50, the intense physicality of the role is simply more trouble than it’s worth. Which is completely understandable – us average joes can’t even begin to imagine the amount of work it takes to get into superhero shape. So when he announced that 2017’s Logan would be his curtain call in the X-Verse, we weren’t exactly shocked. Sad, but not surprised. 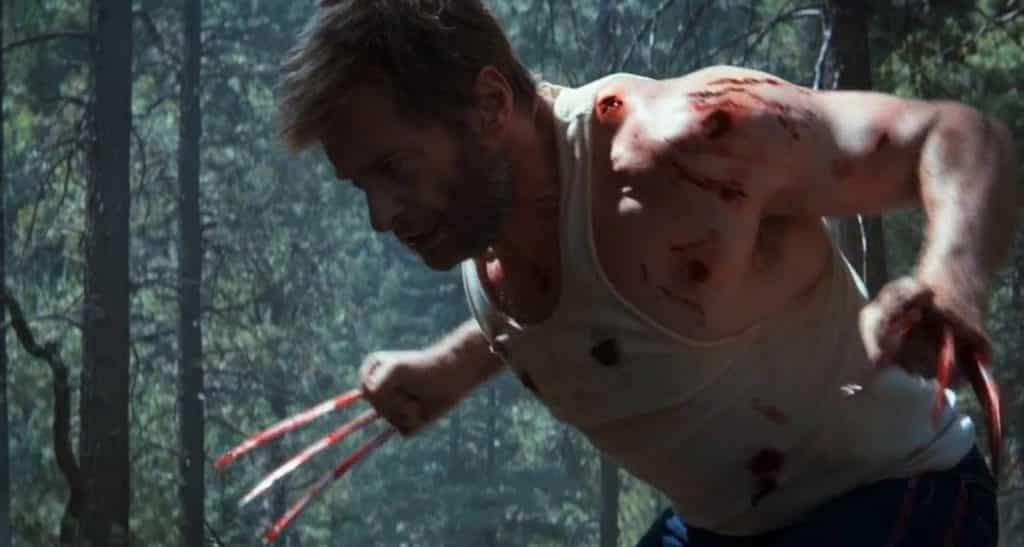 However, the thought of accepting another actor stepping into his chops is another matter entirely. Jackman became so synonymous with the part that any actor attempting to take his place almost seems doomed from the start.

But we’d better get used to the idea. Hollywood is a place ruled by the almighty dollar, sentimental value be damned. Endless sequels, remakes, reboots, reimaginings, and re-everything else is just the way of the world. It’s inevitable that the character will return,  but with a different face.

And that face will most likely be a much younger one. Speaking at the Television Critics’ Association panel Monday night, X-Men producer Lauren Shuler Donner was asked for her insight into the future of the mutants, as ownership of the characters is now transferring from Fox to Marvel Studios. This was her statement:

“That would be between Fox and Disney,” Shuler Donner said. “Obviously, Kevin and I started the first one. He worked for me. He’s got a great story sense. He’s got a great ability to weave each world and weave those worlds together. I trust him and I trust that he will take care of the X-Men.”

She went on to say that Kevin Feige is definitely looking for a new Wolverine, but she doesn’t know the details of exactly what aspects of the character he’s going to prioritize.

“Yes [he is]” she said. “[But] I don’t know what Kevin’s thinking honestly. I don’t even think Kevin knows. I think Kevin’s still dealing with this wealth of characters and trying to make sense of them.”

“Yes, because Hugh, just the physicality of it all, just to bulk up,” she said. “This man worked so hard to bulk up, would get up at four in the morning to bulk and eat protein meals every two hours because his natural state, they used to call him Worm when he was a kid. So his natural state is a very skinny guy. Once you reach a certain age, the body just won’t go anymore. I think he was wise to say, ‘I’m at that point. I can’t do it.’ Now, that doesn’t mean he can’t come back as older Wolverine. You never know. Future Wolverine, you never know.”

That’s certainly an intriguing door to leave open. A cameo as an older Logan would be great to see. And it’s not beyond the realm of possibility, what with the introduction of Cable and his time traveling capabilities.

In the meantime, though, it sounds like we’re getting a younger Wolverine, whether we like it or not. We’re not sure exactly what age they’re looking for, but knowing that everything is a multi-picture franchise these days, it’s bound to be someone who can handle the physical demands of the role for at least ten years. So they’re probably going to focus on actors in the 25-32 range.

Taking that onto account, who do you think would be the best man for the job? Two fan favorite choices include Scott Eastwood and Tom Hardy. What other names would you like to add to the list? Tell us in the comments!