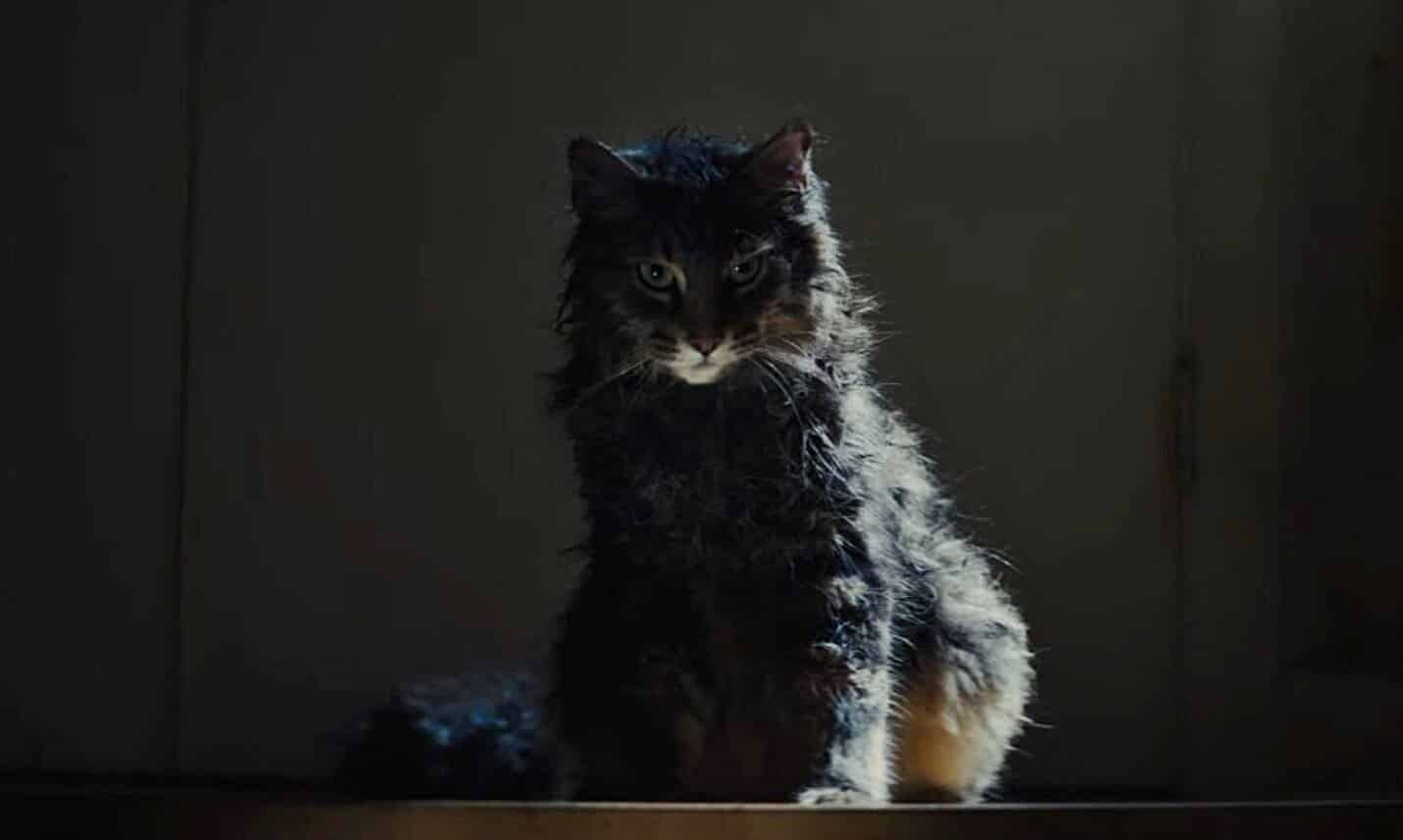 The second trailer for the upcoming Pet Sematary remake has been released, and it’s definitely more unsettling than the first one received. While the first trailer was just setting the tone of what to expect, this new one gives us a few more creepy shots that will ultimately sell horror fans on the Stephen King adaptation.

We were also given a creepy new poster:

Sometimes dead is better. Check out the official poster for #PetSematary. In theatres April 5. pic.twitter.com/K8UiftIwZp

Some reaction to the trailer:

Why the change from Gage to Ellie? It makes no sense.

Uh… guys, I think I just see entire movie in less than 3 minutes on that trailer. You spoiled too much.

I’ve Read All of @StephenKing’s Books and the Original Movie was Great but this looks Incredible!! Way to Go!! 🙌🏼🎬🎥
Can’t Wait!! #PetSematary pic.twitter.com/HhB0tK8jXJ

“Based on the novel by Stephen King, Pet Sematary follows Dr. Louis Creed, who, after relocating with his wife Rachel and their two young children from Boston to rural Maine, discovers a mysterious burial ground hidden deep in the woods near the family’s new home. When tragedy strikes, Louis turns to his unusual neighbor, Jud Crandall, setting off a perilous chain reaction that unleashes an unfathomable evil with horrific consequences.”

What did you think of the film’s new trailer? Are you excited for the remake? Tell us your thoughts in the comments down below!