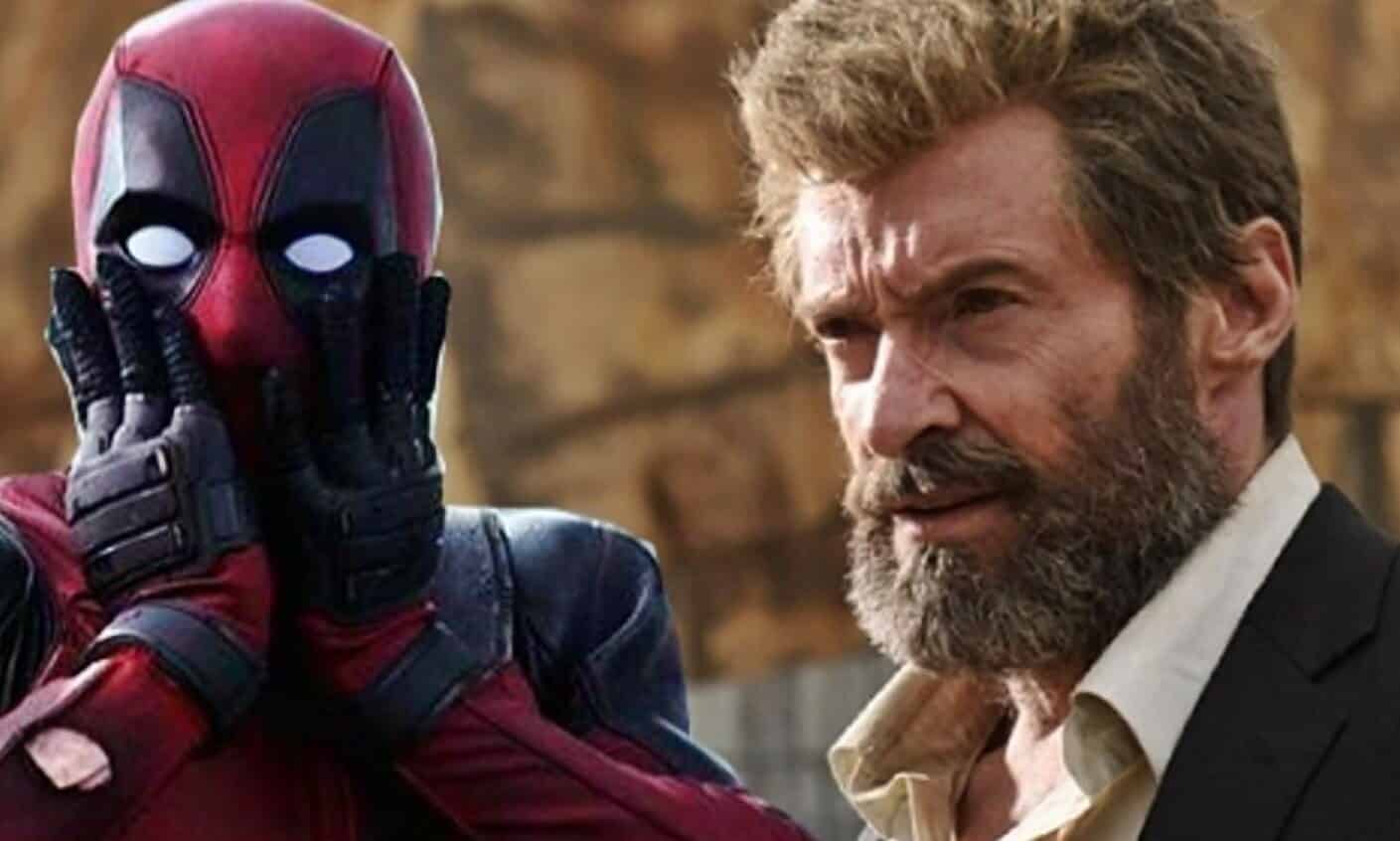 Marvel vs DC, X-Box vs PlayStation, Pepsi vs Coke – These are just a few of the feuds that have existed over the years. But in the last few years a new feud emerged, the one between Wolverine actor Hugh Jackman and the Merc With the Mouth, Ryan Reynolds. However after years of tweeting insults back and forth, it sounds as though the two thespians have decided to put aside their differences… or have they?

The pair announced on 31st January that they were finally going to put an end to their infamous feud, years after it originally began. The announcement was made on Twitter with the two actors both tweeting that a truce was underway and that they would both take time to record an Advertisement for the others brand of beverage.

Check out their tweets below – and the new video below them:

Official truce! I’m going to make the most amazing ad for Aviation Gin. And, look forward to seeing what @Vancityreynolds comes up with in return. pic.twitter.com/5org88yNgL

Yesterday, the fruits of their work paid off, with the duo releasing a joint video endorsing each others products, although as you can see from the video below – it didn’t exactly go as planned.

So it looks like the feud is back on,and if this video is anything to go by – it won’t be going away anytime soon.

Whilst Hugh Jackman may have hung up the Adamantium Claws in 2017’s Logan, Ryan Reynolds is still set to play Deadpool in a potential sequel to last year’s Deadpool 2 and even in the long-awaited merger with the MCU. It’s just a shame that we will never see the two share the screen as their respective characters again, especially since the last time it happened was such a letdown in X-Men Origins: Wolverine.

What do you think? Did you like the video? Do you think the two will ever truly put an end to the feud? Let us know below!

‘Child’s Play’ Reboot Trailer Is Here – And So Is The New Chucky
‘Halloween’ Sequel Has Reportedly Found A Writer; Cast Set To Return
Advertisement
Advertisement
To Top