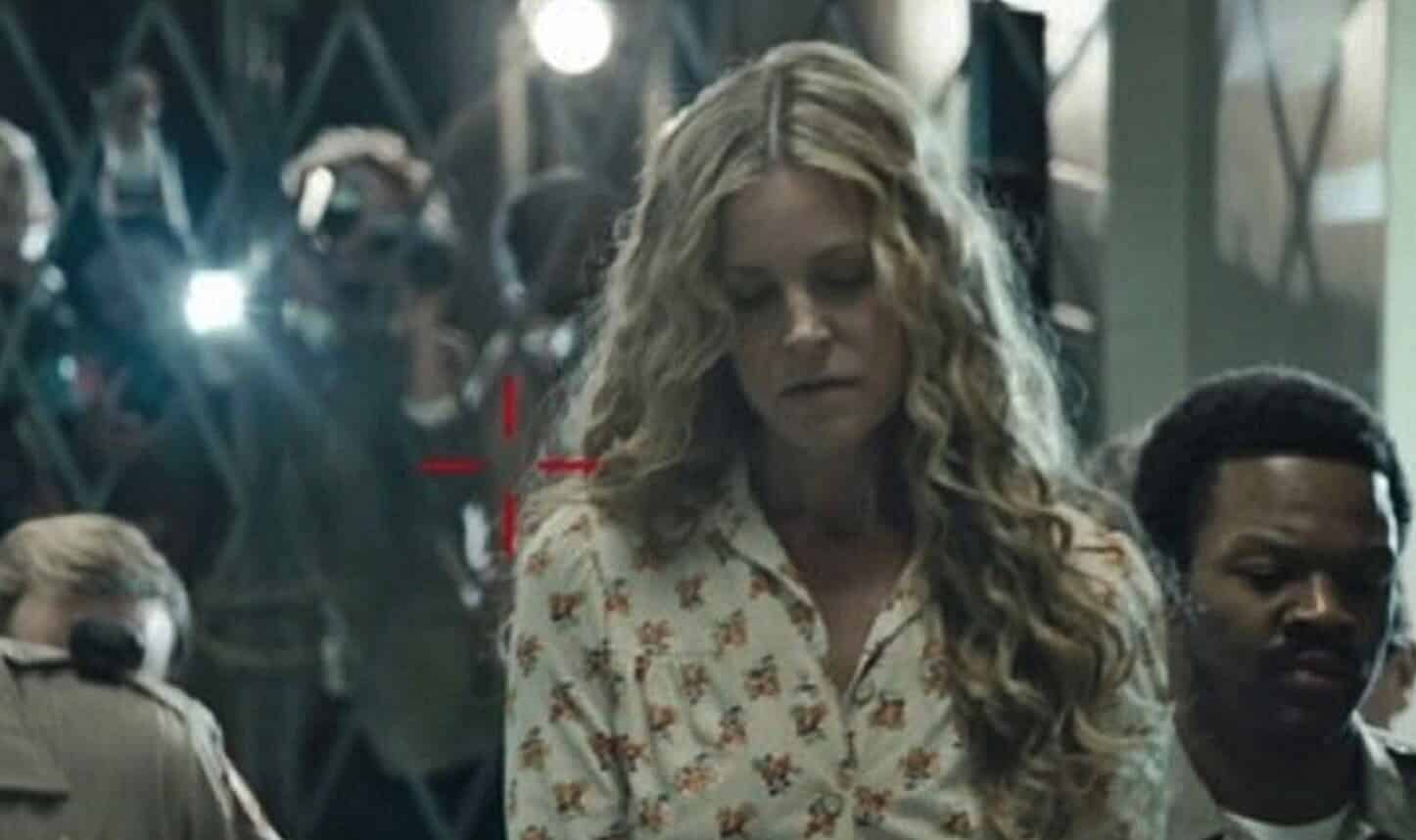 3 From Hell, Rob Zombie‘s long-awaited sequel to The Devils Rejects, has been in the pipework for quite some time now. After directing Halloween and Halloween 2, Zombie has went back to his roots of being an independent horror director, which has led to some adjustments for the acclaimed musician turned director. While he operates in a creative area without much in terms of studio interference, he does have to make compromises as far as budget and timetable.

With that being said, it appears that 3 From Hell could be seeing the light of day relatively soon. Zombie went to Instagram to post an update on the film, as well as releasing a few frames of footage. Check out the brand new photos:

“Quick update. 3 From Hell is moving along great. Beginning the final stages of post production. Whew, this fucker has been a lot of work.”

These images, while only a small tease, are exciting to see, as the shots match Zombie’s drab and moody visual aesthetics. Every film Zombie makes, whether its good or bad, features his district personality and style throughout. This has gained Zombie his fair share of fans and detractors, but I am always excited to see Zombie directing films again.

Horror is continuing to become more and more mainstream, but Zombie stands firmly against this trend with his very offbeat and gory films. No matter what critics have to say about 3 From Hell, there is sure to be droves of fans who strongly support the film, but I hope this film will achieve the balance of pleasing both audiences.