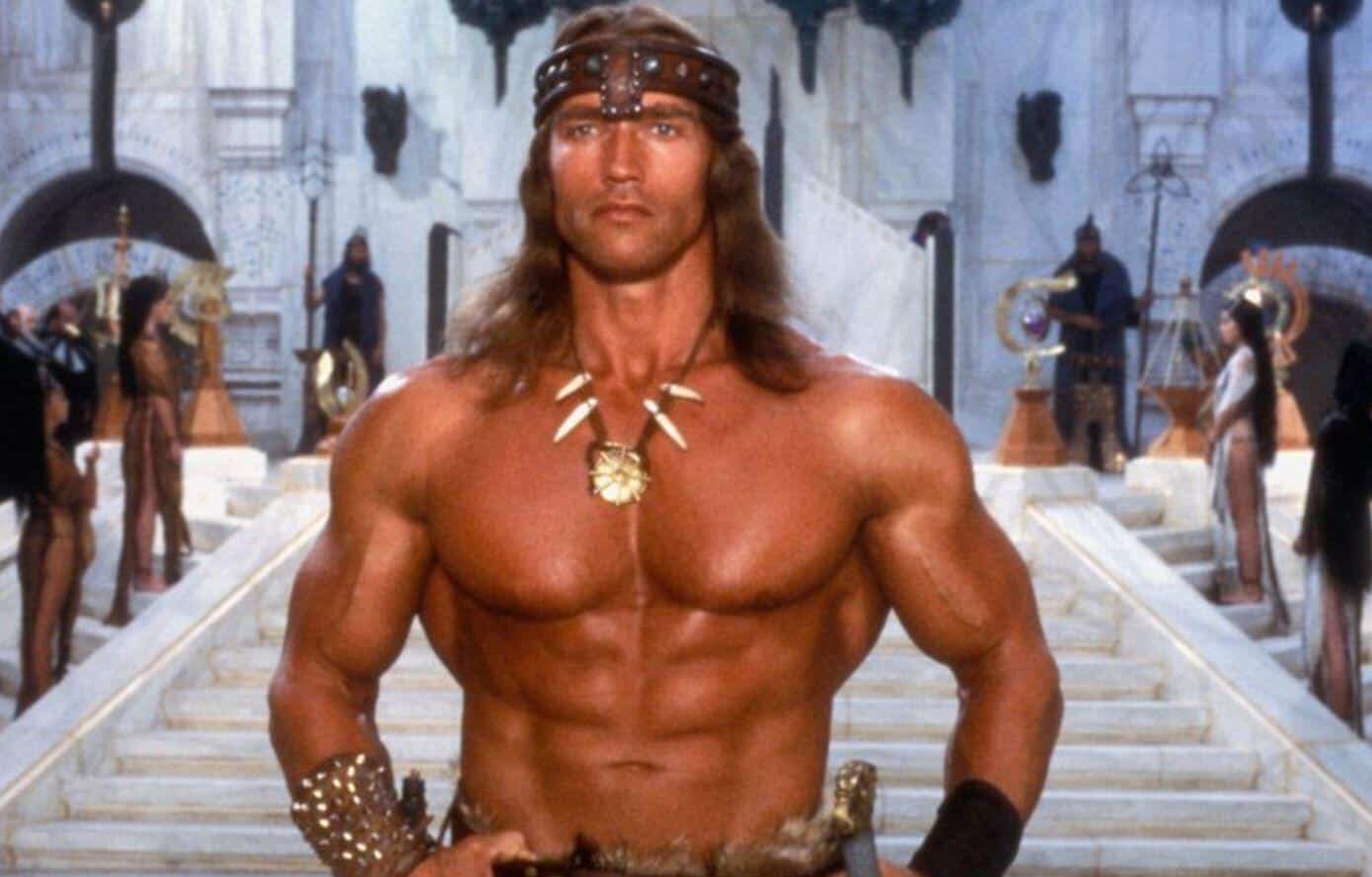 Arnold Schwarzenegger has made his name with numerous action brands, but none quite capture his persona like Conan the Barbarian. While certainly campy for today’s standards, the film is still quite entertaining, with Schwarzenegger making a sizable impact with his personality making up for many of the film’s weaknesses. The Conan brand though is one that has largely been dormant in the film landscape, aside from a poorly received reboot that starred Aquaman’s Jason Momoa.

Despite the franchise’s lack of activity, Schwarzenegger still wants to get another playing Conan. With a new comic series debuting for the character, Schwarzenegger took to Twitter to promote it, along with his dream for an “Old Man Conan” film:

Conan is back. I was so pumped to get this new special edition comic book. They’ll be available at the @ArnoldSports or you can get yours now.: https://t.co/s5DzorEITd pic.twitter.com/UXbC3ZOUj9

“I’m sitting on the throne for years and years – decades, and then all of the sudden, the time comes when they want to overthrow me. It’s a movie that I’ve wanted to do for a long time. Let’s do it.”

Similar to Conan, Arnold hasn’t been up to much recently as far as films go outside of a few small roles, so to see him return to the iconic role would be a blast. The problem with any attempt at rebooting the Conan series is that its missing Schwarzenegger’s signature presence, so I would rather see a sequel with him involved than another soulless reboot.

However, I am still very skeptical whether Old Man Conan could ever happen. With the franchise not showing much financial promise, its really not a guarantee that Schwarzenegger’s desire to continue the series will be enough to green-light a sequel.

How do you feel about this news? Are you excited for this possible movie? Be sure to tell us all of your thoughts below!

Continue Reading
You may also like...
Related Topics:Arnold Schwarzenegger, Conan The Barbarian