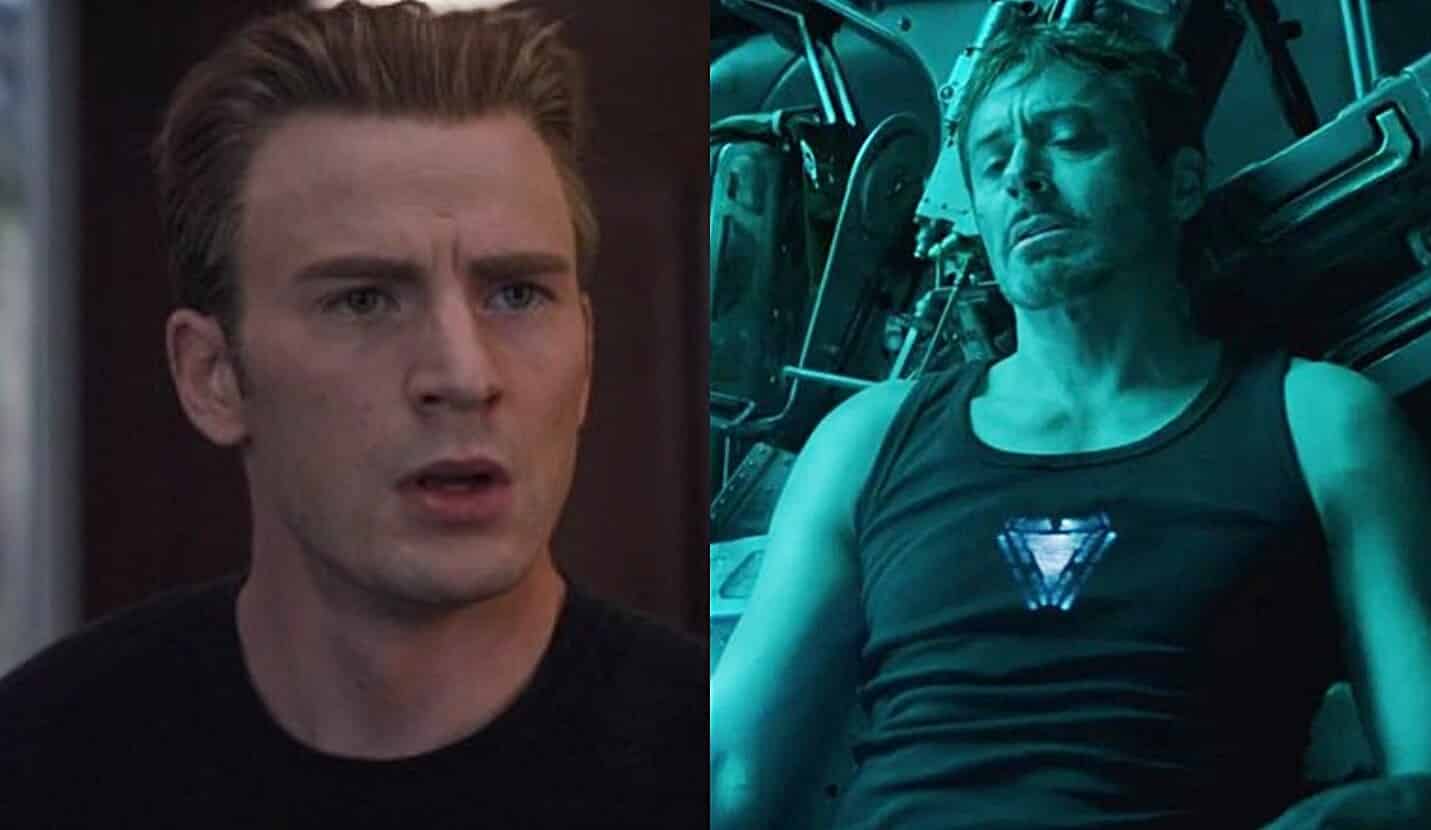 There’s been a consistent string of fan theories and rumors that the surviving heroes in Avengers: Endgame will be taking a trip through the Quantum Realm to time travel and stop Thanos before he gets the Infinity Stones. Taking what all information is out there, like Kevin Feige proclaiming the importance of the Quantum Realm, the end credits scene in Ant-Man and The Wasp, the BTS photo leaks from the film, and the hidden city in the Realm, it seems easy to make this assumption. Well, the latest toy leaks have added to that speculation, and now we have our clearest look at them yet.

Here we see Captain America (in yet another costume change!) and Iron Man in the white and red uniforms that look eerily similar to the suit that Hank Pym wore to go into the Quantum Realm to rescue Janet Van Dyne. This has led many to all but definitively decide that these suits are for traveling through the Realm.

Let me postulate another theory, though. And, this one doesn’t pull away from the Quantum Realm/Time Travel theory, but simply offers another reason for all of our heroes wearing these matching duds. Throughout all of the films, each hero has worn his own uniform that represents them. And, although they’ve worked together as a team, they’ve always had personal agendas. This all came to a head when the Avengers were split over the Sokovia Accords that led to an all out battle in Civil War. These uniforms may be more than just a means to travel through the Realm.

Maybe this is also a way for the team, which has been through so much, to truly unite as one and be the realest versions of the Avengers. Remember at the end of Age of Ultron when Captain America teased some of the most iconic words in all of comics: “Avengers Assemble!” He only got out the “Avengers” part, before the credits rolled. This could have been because the team wasn’t quite ready for it yet. Now, with their biggest threat ever, and them bypassing their personal squabbles to truly unite as one, we may finally get that famous line, in matching uniforms no less. We’ll just have to wait and see when Avengers: Endgame hits theaters in April.

What do you think of these uniforms? Let us know in the comments below!