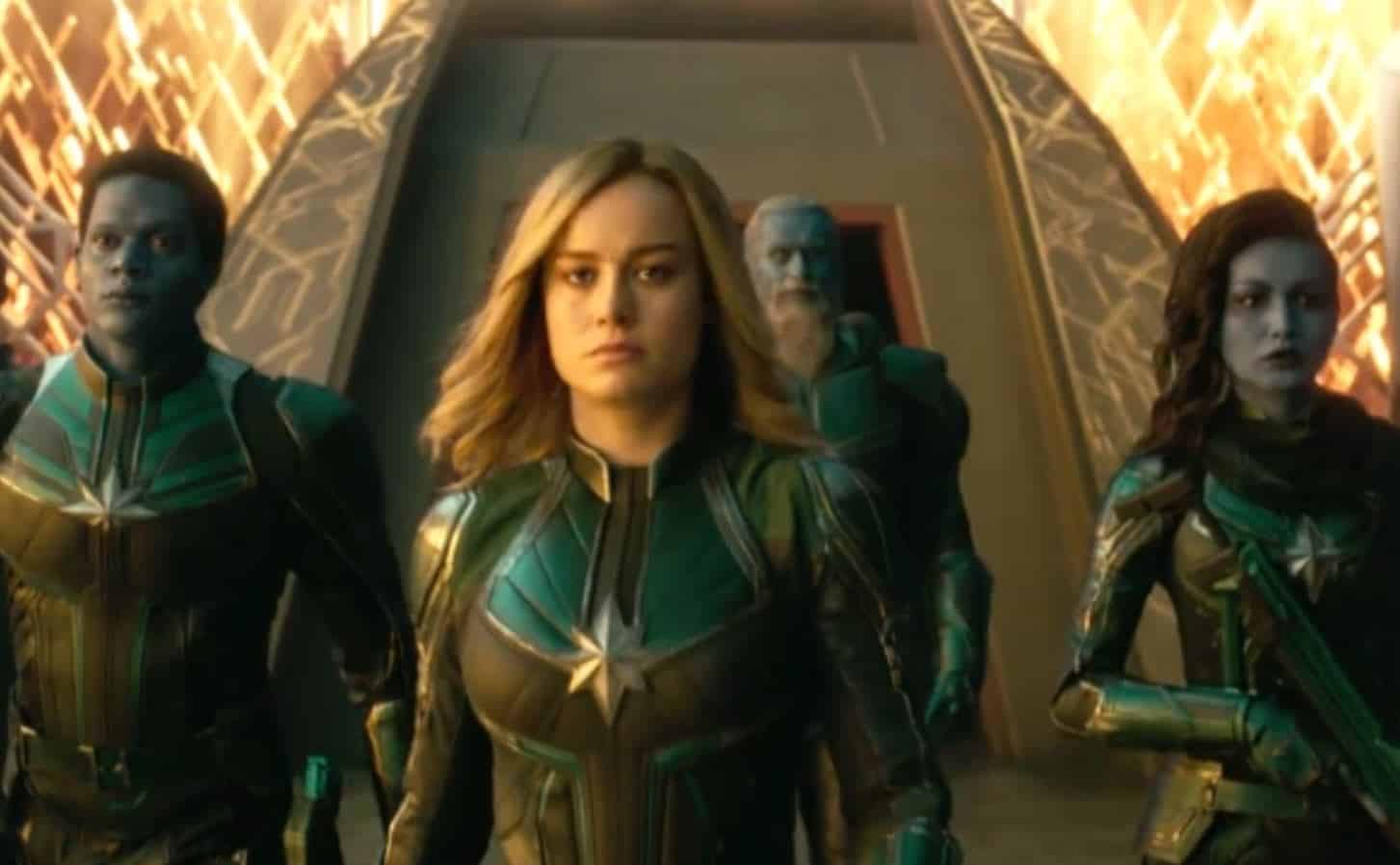 Captain Marvel comes out in less than a month’s time, and with any big movie comes the press tour. It appears that this press tour comes with some guidelines from the film’s star, Brie Larson, who recently said she wants the press tour to be more diverse.

In a recent interview with Marie Claire, the actress said:

“About a year ago, I started paying attention to what my press days looked like and the critics reviewing movies, and noticed it appeared to be overwhelmingly white male. So, I spoke to  Dr Stacy Smith at the USC Annenberg Inclusion Initiative, who put together a study to confirm that. Moving forward, I decided to make sure my press days were more inclusive. After speaking with you, the film critic Valerie Complex and a few other women of colour, it sounded like across the board they weren’t getting the same opportunities as others. When I talked to the facilities that weren’t providing it, they all had different excuses.”

It’s not the first time Larson has specifically spoken her thoughts on this subject. Back in June of last year, the actress is quoted as saying:

“Am I saying I hate white dudes? No, I’m not … [but if] you make the movie that is a love letter to women of color, there is an insanely low chance a woman of color will have a chance to see your movie and review your movie.”

“[Audiences] are not allowed enough chances to read public discourse on these films by the people that the films were made for. I do not need a 40-year-old white dude to tell me what didn’t work for him about ‘[A] Wrinkle in Time.’ It wasn’t made for him. I want to know what it meant to women of color, to biracial women, to teen women of color, to teens that are biracial.”

How do you feel about Larson’s comments? Be sure to tell us your own thoughts in the comments down below!