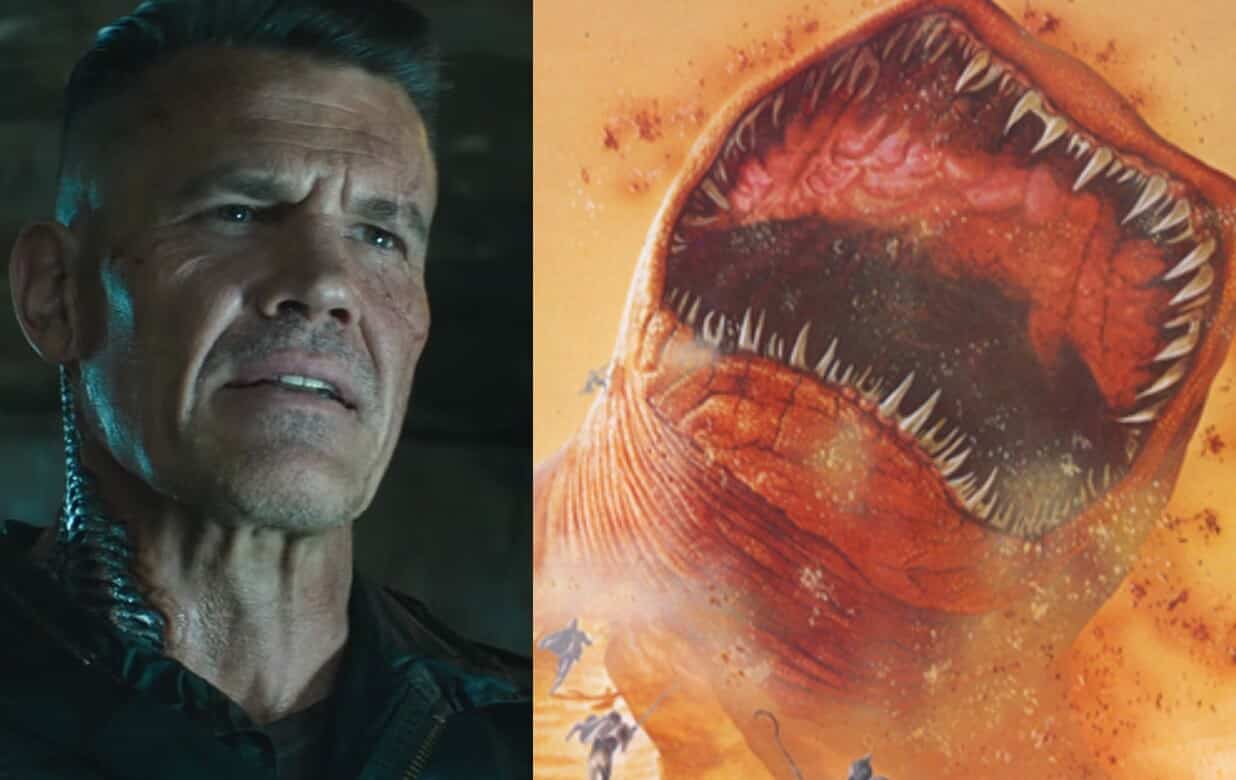 In every film genre, there are a handful of movies that are strange and unique, moreso than others. They stand on their own, and often aren’t particularly well received at first. They do tend to grow into cult favorites, however, and the 1984 David Lynch adaptation, Dune, is one of those films. Lynch, an untraditional filmmaker in his own right, made some weird choices bringing the Frank Herbert epic novel to life.

Lynch brought music icon Sting in for his first ever acting role (and he was supposed to be fully nude in the film, before producers stepped in), some of the costumes were made of real body bags, and patrons of the movie had to be given a glossary of terms before each showing to actually understand the lingo in the film.

To many, its an acquired taste, but now Denis Villeneuve (the director behind the highly successful Blade Runner sequel) is working on readapting the novel series for the cinema. As things get underway, here is a complete cast list thus far of the new Dune remake.

Timothée Chalamet: The breakout star of Call Me By Your Name is set to take on the lead role of Paul Atreides. Originally played by Kyle MacLachlan, Atreides is a young man struggling with the hardships of the desert planet, Arrakis (aka Dune). Atreides has the daunting task of uniting the tribes against the terrible Padishah Emperor.

Oscar Issacs: Poe Dameron, himself, Oscar Isaacs, will play Paul’s father, and the leader of House Atreides, Duke Leto Arteides. The newly appointed and benevolent leader of the spice-rich Dune, Leto works to keep his family together and deal with his new position. Leto was played by Jürgen Prochnow in the ‘84 version.

Stellan Skarsgård: Skarsgård (Thor) will be taking on the role of Baron Vladimir Harokennon, bitter rival to Duke Arteides. We are not sure if this version will be quite the same as the disgusting puss pile that Kenneth McMillan portrayed, but it will certainly be a vile role, nonetheless.

Dave Bautista: The man you can’t see, Drax, will be taking on the role of Glossu Rabban, the nephew of Baron Harokennon, and is just as cruel and sadistic, but not nearly as mentally sharp. The role was played by Paul L. Smith, originally.

Zendaya: Zendaya (Spider-Man: Homecoming) will play the part previously played by Sean Young, Chani. First appearing in Paul’s dreams, she is essential in helping Paul realize his true purpose as an intergalactic revolutionary.

Javier Bardem: The intimidating villain from No Country for Old Men, Bardem will now play Stilgar, leader of the Fremen tribe, who take in Paul and his mother.

Josh Brolin: It looks like Thanos will be taking on a mentorship as Brolin will play the master swordsmen and trainer for Paul, Gurney Halleck. Patrick Stewart famously wowed as Halleck in the 1984 version.

With a stellar cast and a fantastic Sci-Fi director, this version of Dune (most likely the first of a trilogy to tell the full story properly) may be the blockbuster hit they wanted back in ‘84.

What do you think of this cast? Did you like the original version? Let us know in the comments below!

Continue Reading
You may also like...
Related Topics:Dune, Josh Brolin