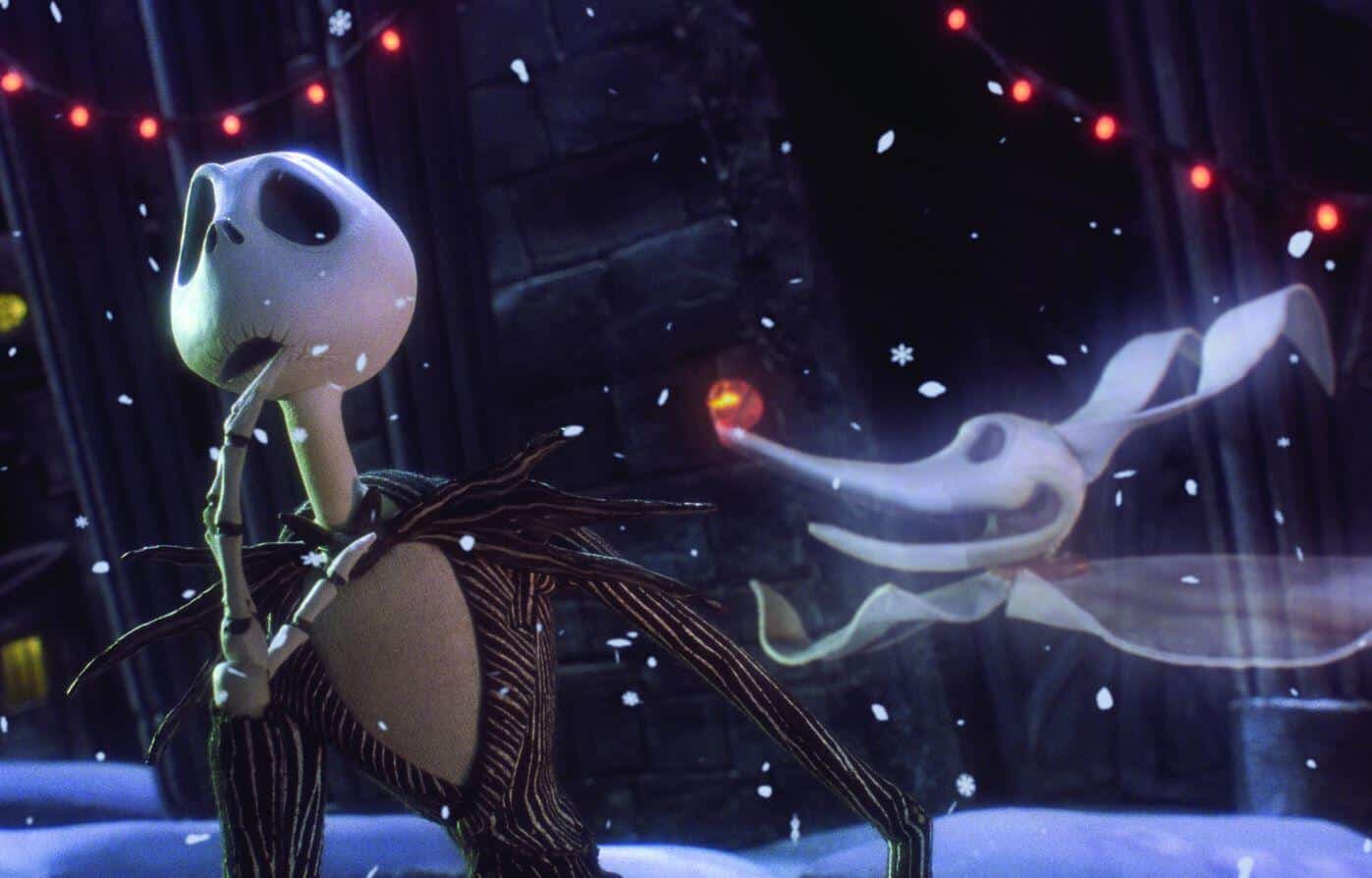 Disney has been revisiting many of its properties, either producing sequels or even remakes of its many animated films. In fact, 2019 will include remakes of Aladdin, Dumbo, and even The Lion King. And the trend isn’t stopping there. It’s reportedly being stated that Disney may be looking to remake The Nightmare Before Christmas in live-action form, or at the very least devise a sequel.

The report comes from MovieHole, who writes:

There’s talk at Disney to “do something with “Nightmare Before Christmas” – probably a sequel but live-action possible” we’ve been informed (the tip comes from someone who has given Moviehole credible intent in the past; in particular, they were spot-on with the “Backdraft 2” scoop they offered us).

The news is enough to make any fan turn their heads and question Disney’s logic. While it can be argued that the stop-motion animation from The Nightmare Before Christmas is too unique for a live-action replacement, the same argument can be used for any of Disney’s classics. They’re all iconic examples of traditional animation, but all the same if they continue to be a success for Disney, we can expect that anything could get the treatment.

Of course, a traditional stop-motion sequel could also be in the cards. And honestly I’m sure plenty of fans would be much more open to that. Although, I won’t lie, it could be very cool getting to see a big-budget Disney movie fueled with unique monster designs and slimy creatures crawling about in stunning live-action form.

As for now, all we can do is wait for more information to come our way. Let’s hope whatever happens it’s beneficial for fans of the original film and they do as much justice as they can to the fan-favorite property and its decades’ worth of fans. After all, did anyone really expect for Jack Skellington to stay away?

How do you feel about a possible remake or follow-up to Nightmare Before Christmas? Do you think it should be done? Let us know in the comments section down below!

Continue Reading
You may also like...
Related Topics:Disney, The Nightmare Before Christmas