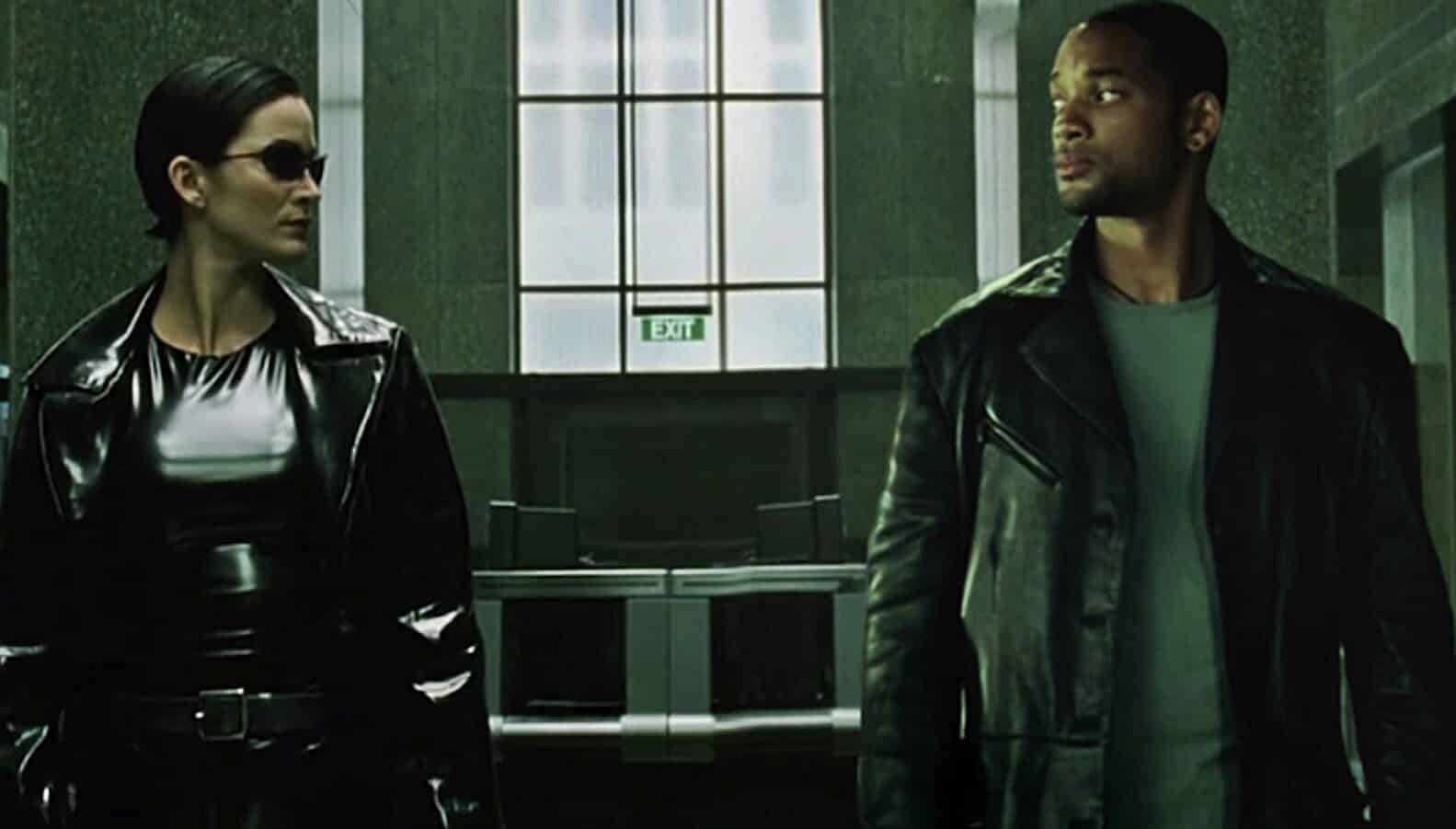 Will Smith is a Hollywood icon. He has starred in so many of the biggest action movies ever, along with showing his range in fantastic films like The Pursuit of Happyness. But, as he gears up to play The Genie in Disney’s live action Aladdin adaption, he is meeting with some fan resistance. Taking over a role made famous by the late, great Robin Williams, Smith is up against the proverbial wall with this one. There was a time, however, where Will could do no wrong. And, it was during this time period that Smith turned down a role in one of the biggest action films of all time, The Matrix.

Now, Smith explains why he turned down the role which ultimately went to Keanu Reeves.

Over on his own Youtube channel, Smith tells the story as to why the man on fire in Hollywood, having such blockbusters under his belt like Men in Black, Independence Day, and Bad Boys, turned down the role of Neo in the epic Matrix franchise.

“After we made Men in Black, the Wachowskis, they came in, and they had only done one movie, I think it was called ‘Bound,’ and they made a pitch for The Matrix. As it turns out, they’re geniuses, but there’s a fine line in a pitch meeting between a genius and what I experienced in the meeting. This is the actual pitch that they made for The Matrix. ‘Dude, we’re thinking like, imagine you’re in a fight, then you jump, imagine if you could stop jumping in the middle of the jump.”

Smith was shocked by the pitch, which continued from there.

“But then, people could see around you, 360, while you’re jumping, while you stopped jumping, right? And we’re gonna invent these cameras and then people can see the whole jump while you’re stopped in the middle of the jump.”

This pitch didn’t instill a lot of confidence in Smith, and he ultimately turned the role down. However, he has no regrets, as he feels that his version would not have been nearly as good as what fans actually got.

“Keanu was perfect. Laurence Fishburne was perfect. If I had done it, because I’m black, then Morpheus wouldn’t have been black. They were looking at Val Kilmer. I was gonna be Neo and Val Kilmer was gonna be Morpheus, so I probably would have messed The Matrix up. I would have ruined it. So I did ya’ll a favor.”

He may very well have a point. It’s really hard to imagine anyone else in those roles. We also have The Matrix to thank for the phenomenal John Wick films, where Reeves has redefined the action genre yet again.

Do you think Will Smith made the right call here? Would you have preferred his version? Let us know in the comments below!

Continue Reading
You may also like...
Related Topics:Keanu Reeves, The Matrix, Will Smith

‘Avengers: Endgame’ Leak Reveals Weapon That May Help Against Thanos
The Greatest Sci-Fi Horror Movies Of All Time
Advertisement
Advertisement
To Top