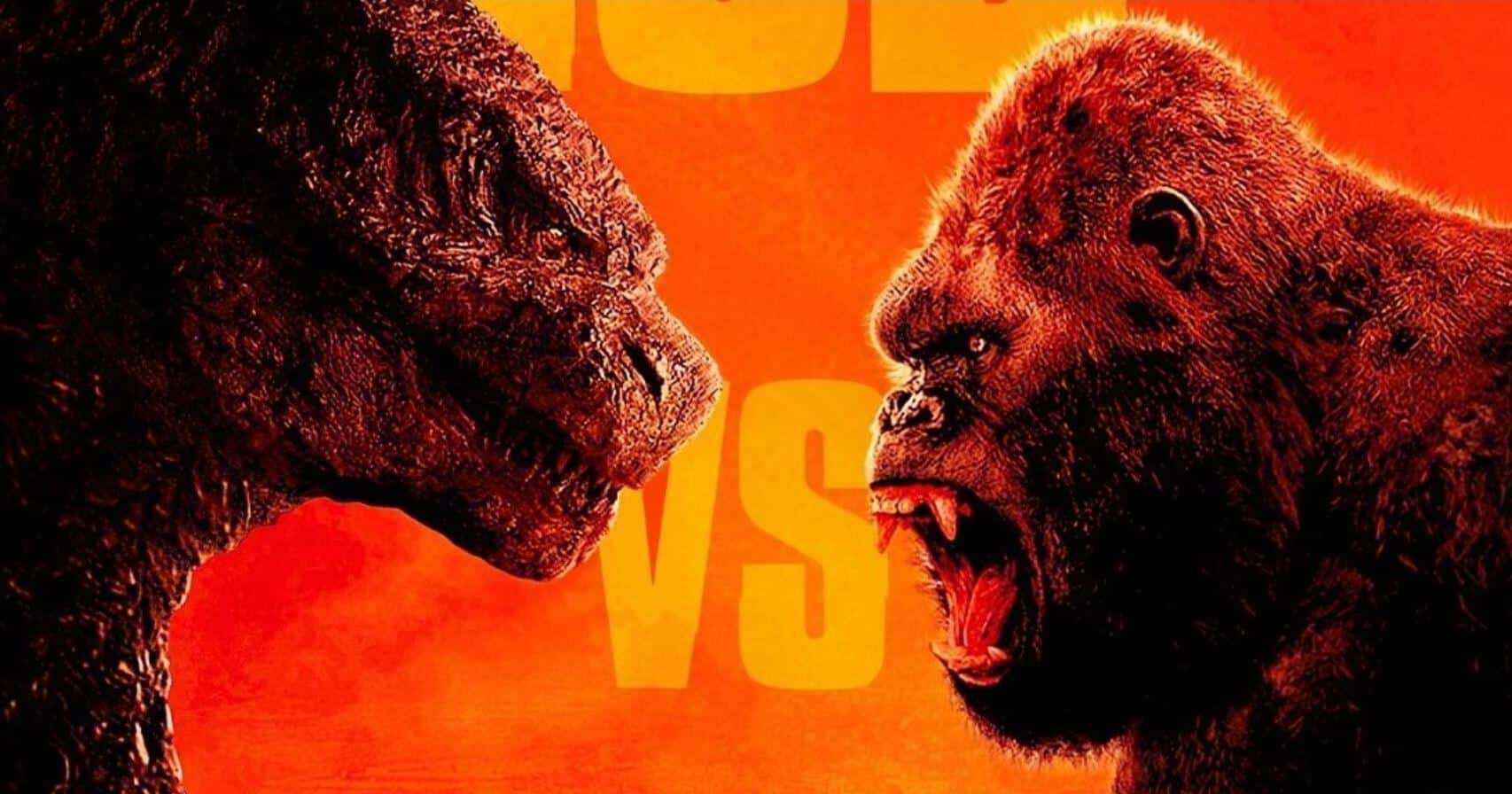 Many Kaiju fans are excited to see Godzilla return to the big screen in Godzilla: King of the Monsters. And while we await anxiously to see him fight off King Ghidorah, Rodan, and Mothra – it won’t be his last battle. The Japanese monster icon has already been announced for a crossover movie with King Kong in Godzilla vs. Kong, one that follows the events of Kong: Skull Island.

While we were expecting to see Godzilla vs. Kong arrive in May 2020, it looks like the release date is being changed for the better. It’s being moved up to March 13, 2020 instead!

It’s definitely going to be exciting getting to see a follow up to Godzilla: King of the Monsters so soon. It’s been 5 years already since Legendary’s first Godzilla film, so I’m happy to know it won’t be another long wait for the next installment.

How do you feel about Godzilla vs Kong being released so soon after King of the Monsters? Are you excited for the upcoming film? Be sure to let us know in the comments section down below!