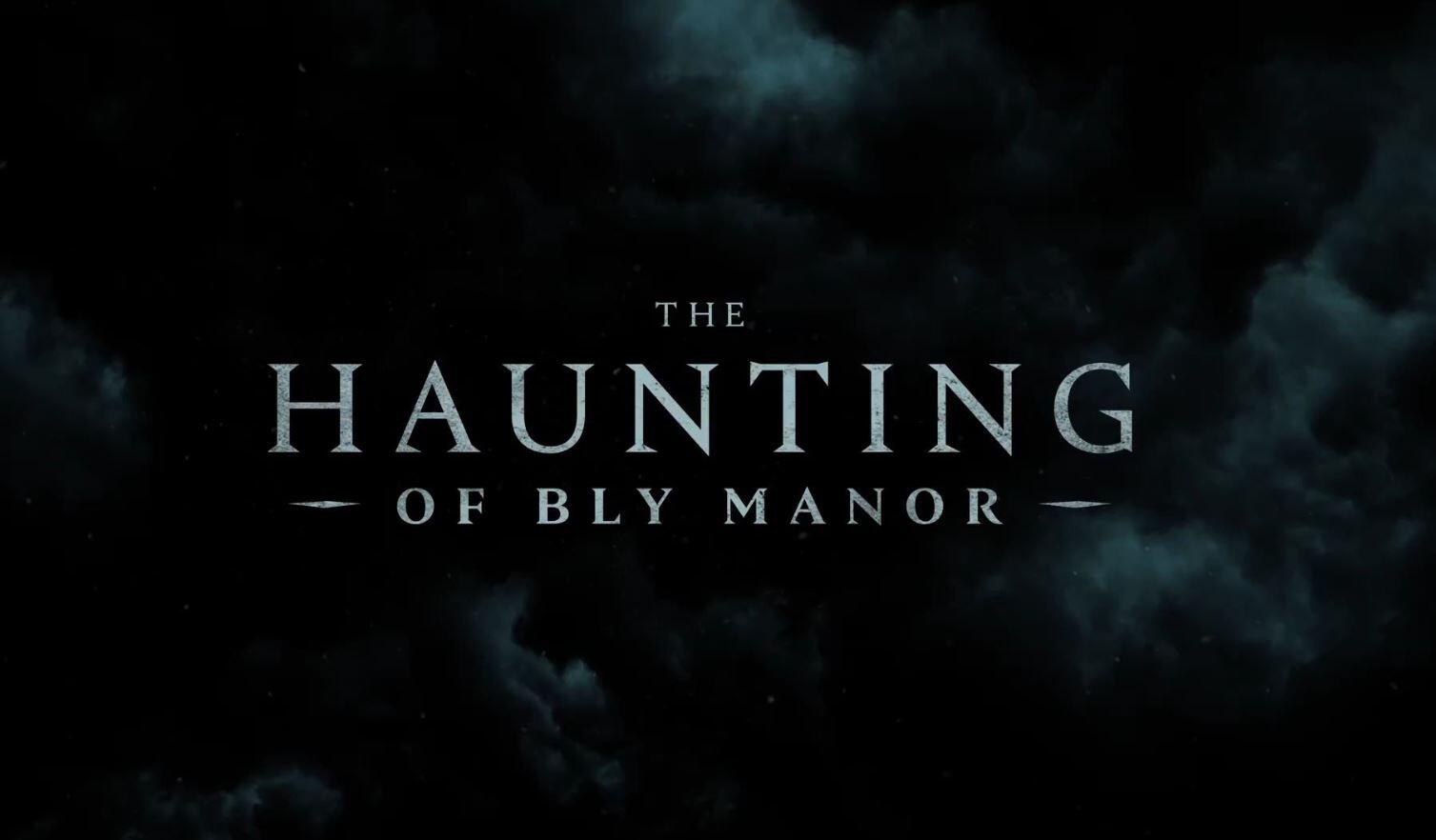 The Haunting of Hill House was a surprise hit for Netflix last year and it looks as though the studio is ready recreate that magic with the shows renewal for a Second Season being announced earlier today.

Another important piece of news about the show announced today was that it looks to be following the American Horror Story Anthology style format, with the inspiration for the second season also being revealed.

Just hours after the news broke that about the renewal, it was also revealed that the new season would be titled The Haunting of Bly Manor, with Bly Manor being the principal setting for the 1898 Novella, The Turn of the Screw by Henry James.

A new Haunting is coming. Can you guess where it takes place? Listen closely… pic.twitter.com/vqzrd3z4NZ

You guessed it. The HAUNTING OF BLY MANOR, a new chapter in the Haunting series based on the works of Henry James, is coming in 2020. pic.twitter.com/nvhRBEfH2E

The plot of that story centers around two Orphans who live in the titular Manor under the watchful eyes of a young governess, through the story is narrated. This certainly sounds like the type of story that would fit well in the ‘Haunting‘ Universe. This wouldn’t be the first adaption of James’ work with others being made in the form of 1961’s The Innocents, a prequel titled The Nightcomers and a 2009 BBC film of the same name.

As well as the announcement it was also confirmed that show creators, Mike Flanagan and Trevor Macy would also be returning for the series which is set to hit the streaming service some time in 2020. Hopefully it won’t be long before we hear the first casting details and we find out whether they will use the same actors in different roles similar to American Horror Story.

You can check out the first season of The Haunting of Hill House on Netflix now.

What do you think? Did you enjoy the first season? Will you be checking this out? Let us know below!