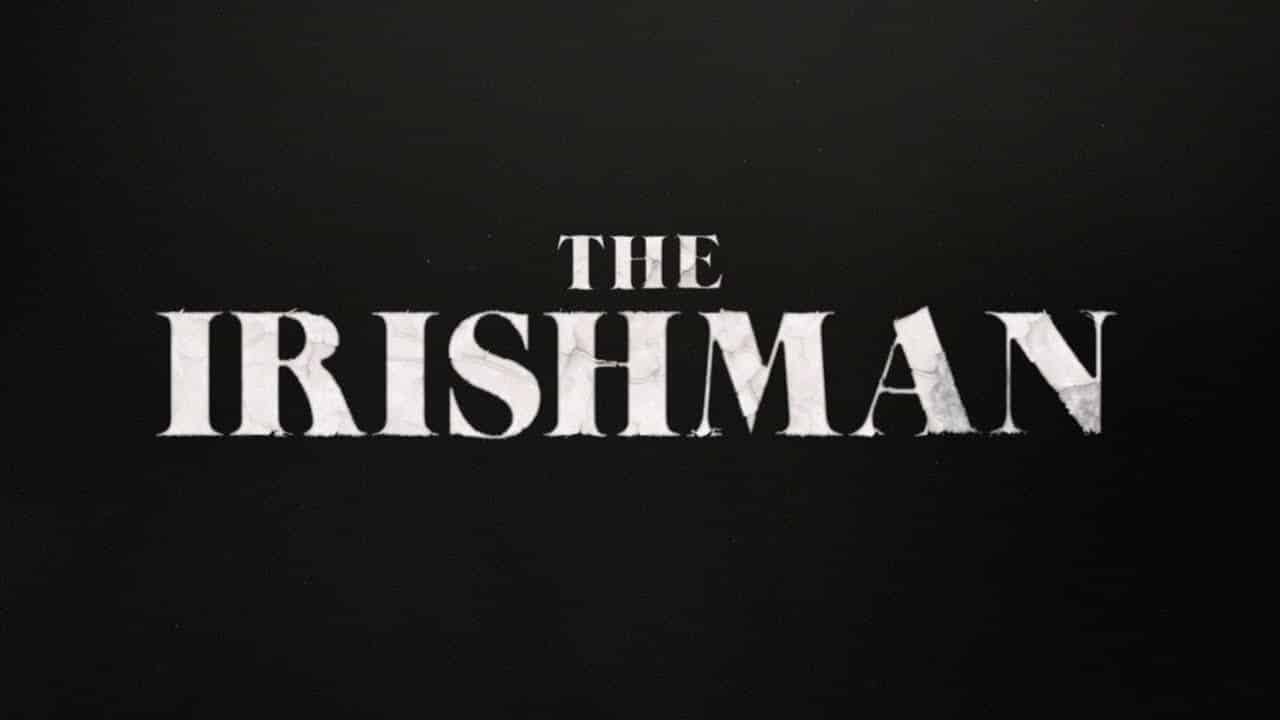 Martin Scorsese is a staple in Hollywood history. He is able to tell bloody, violent, aggressive stories with a grace and elegance that makes them masterpieces. His work with the likes of Robert De Niro, Al Pacino, and so many other greats is unparalleled. And now, he is at it again with The Irishman. And, thanks to the Oscars, we’ve gotten the first teaser to his next passion project.

This teaser is done in a minimalistic fashion, but really hits the anticipation through the roof. The simple black screen with just the names of who is involved, the “i”s replaced with falling bullet shells, and voice over from De Niro and Pacino has the blood pumping for what is to come.

This film will hit both theaters and Netflix, after 5 years in flux. Paramount was originally going to release the film, but a financier fell through, allowing Netflix to swoop in and pick up the slack. As Netflix continues to grow as its own giant in the movie biz, this film marks their most expensive project yet. The film broke the $175 million dollar mark on its budget, much of that going to the de-aging of its stars, Robert De Niro, Al Pacino, Harvey Keitel and Joe Pesci, similar to what Marvel has done recently in their films.

The movie centers around a union official, Frank Sheehan (De Niro), recalling his involvement in the disappearance of famed Jimmy Hoffa (Pacino). This film marks the fourth time we get De Niro and Pacino on screen together, with their last film being Righteous Kill. Look for the movie to hit theaters and Netflix this fall.

Are you excited for The Irishman? Let us know in the comments below!