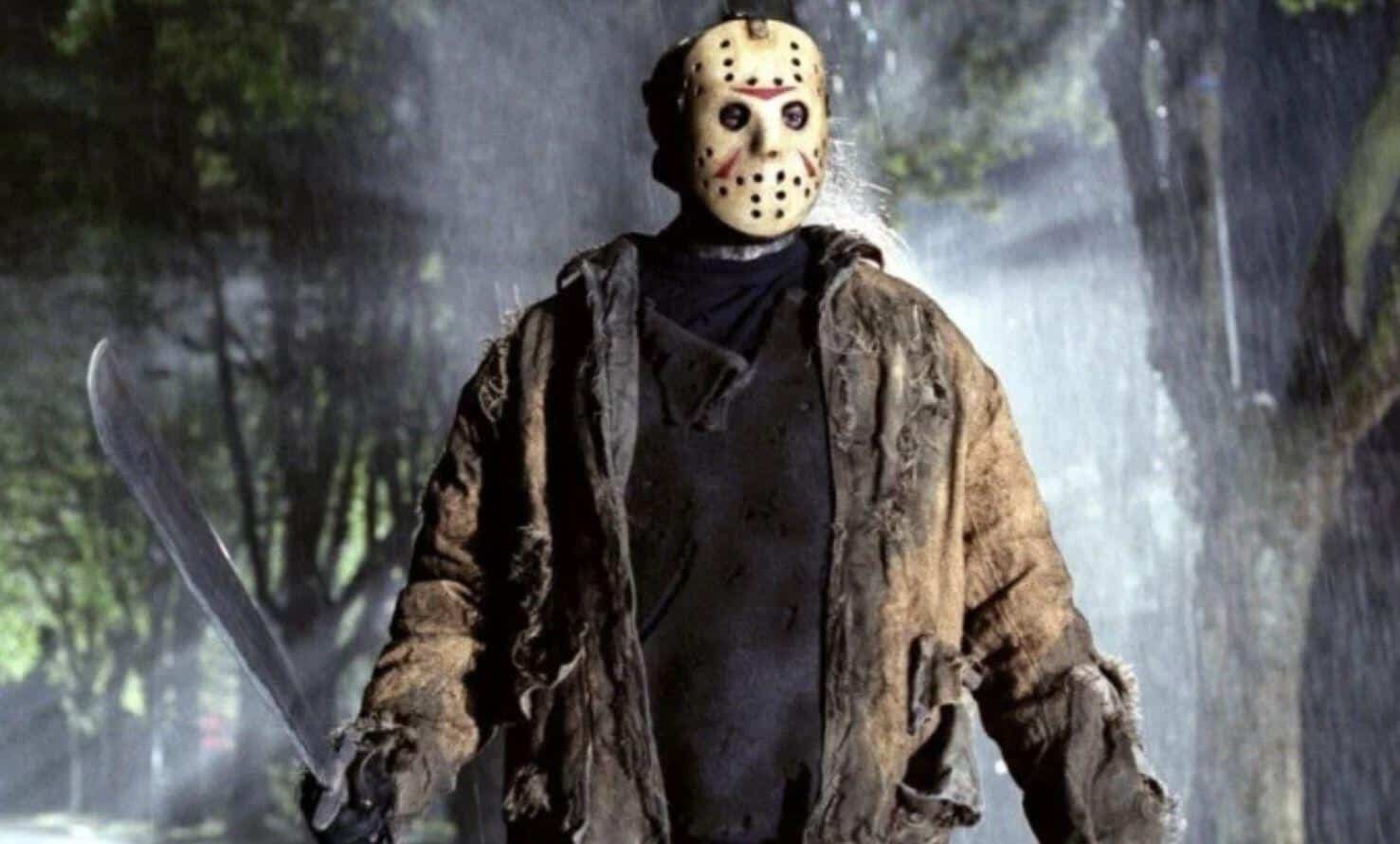 As many horror fans know by now, the Friday the 13th franchise is in the middle of a horrible series of lawsuits. The original film’s writer, Victor Miller, had been battling to receive rights to characters he helped create like Jason Voorhees and his mother. After successfully winning the legal battle, previous rights holder Sean Cunningham retaliated – and submitted a notice of intent to appeal. Thus the rights were back in legal turmoil.

However, it looks like there’s been at least one major change since that last update. Sean Cunningham has recently withdrawn his appeal, according to horror YouTuber Jimmy Champane.

Unfortunately it was only due to technical reasons, leaving Cunningham with the choice to either deal with more lawsuits or simply settle with Victor Miller. It’s an iffy debacle and I imagine settling would be better than more lawsuits that Cunningham could potentially lose anyways.

Miller had the following to say in a recent interview:

“Everybody’s trying to settle all the little things and dot the i’s, get the semicolons where they belong, and all that kind of stuff. Who gets what? Who has to give what to whom? So, to me, it’s a nightmare. If you’ve got two sides across the table [it’s like] poker. And you don’t get to say, ‘Well I’ll take half the money and you take half the money.’ That’s not how it works. I can’t be more specific than that.

“It has to be done by people who do this for a living. I don’t know how that plays. Eventually, I will have to approve something. I’m just sitting here saying, ‘Hey look. I got the copyright for the first one. Let’s talk.’ And these people have been dining out for thirty years. They don’t want to part with a cent. I would love to be more involved [in more Friday the 13th movies]. So, who knows? Maybe I will, maybe I won’t. I can’t think of anybody better. I am not dragging my feet.”

Hopefully something gets figured out soon, as Friday the 13th is more than just a fan-favorite horror franchise. It’s a cinematic landmark – and like many other properties being revived right now, it’s due for a major comeback.

At the very least, we still have what’s left of the video game to play. It was unfortunately also effected by the lawsuit, so certain expansions like the inclusion of various Jason X materials were canceled. But who knows what the future could entail if the rights get back on track?

How do you feel about Friday the 13th being stuck in so many legal issues? Do you care to see another movie made, or do you think the franchise should rest in peace? Let us know in the comments section down below!