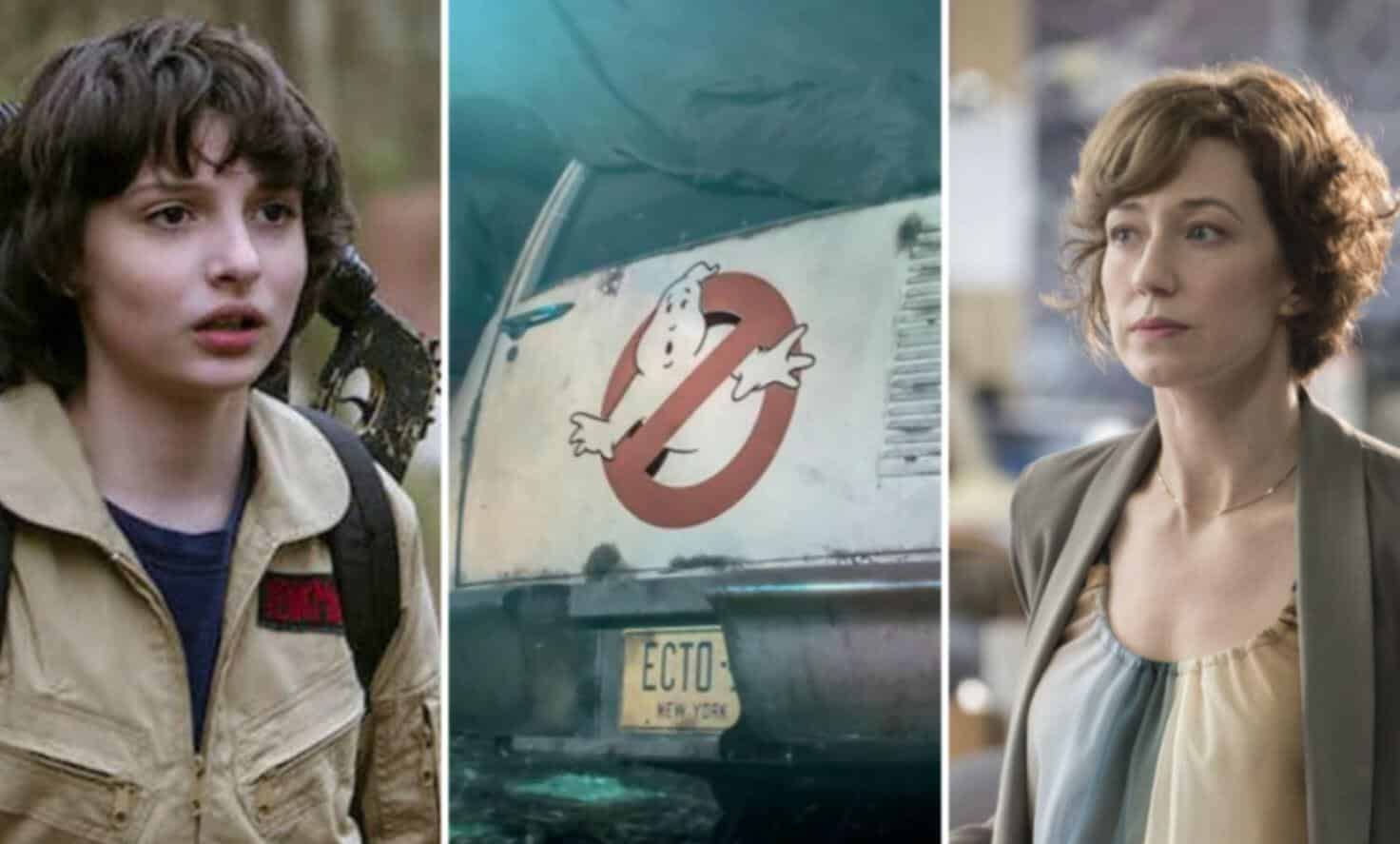 Jason Reitman’s Ghostbusters 3 is quickly shaping up to be an exciting project for fans of the iconic franchise. While there’s no word on if any members of the original cast will return, it is expected that the original Ghostbusters will show up. After all, we did get to see their Ecto-1 in Sony’s teaser trailer.

One of the changes we do know about, however, is that the new film will introduce new characters including a focus on a small family. The cast for the family unit hasn’t been officially announced, but it’s been rumored by Variety that Finn Wolfhard and Carrie Coon are in talks to play the son and mother.

Who you gonna call? Finn Wolfhard and Carrie Coon! https://t.co/mQmCIrRGEk

It makes sense that Wolfhard would be chosen for such a role. He did make a huge breakthrough with Netflix’s Stranger Things, and even starred in Andy Muschietti’s adaptation of IT. Between the two properties, both of which focus on 1980’s pop culture and childhood nostalgia, it makes sense for Wolfhard to show up in a revival for Ghostbusters comprised of both such things.

Hopefully we learn sooner rather than later if the original cast will be returning. If they were open to doing unrelated cameos for the 2016 remake, I can’t imagine why they wouldn’t want to rectify that and reprise their original roles in a new sequel and more efficiently pass on the torch.

In any case, Jason Reitman seems to be doing his best on giving Ghostbusters an appropriate sequel – so we will just have to wait and see if he pulls it off.

Jason Reitman directs from a script co-written by Gil Kenan and himself. The original Ghostbusters director and father of Jason, Ivan Reitman, is attached as a producer.