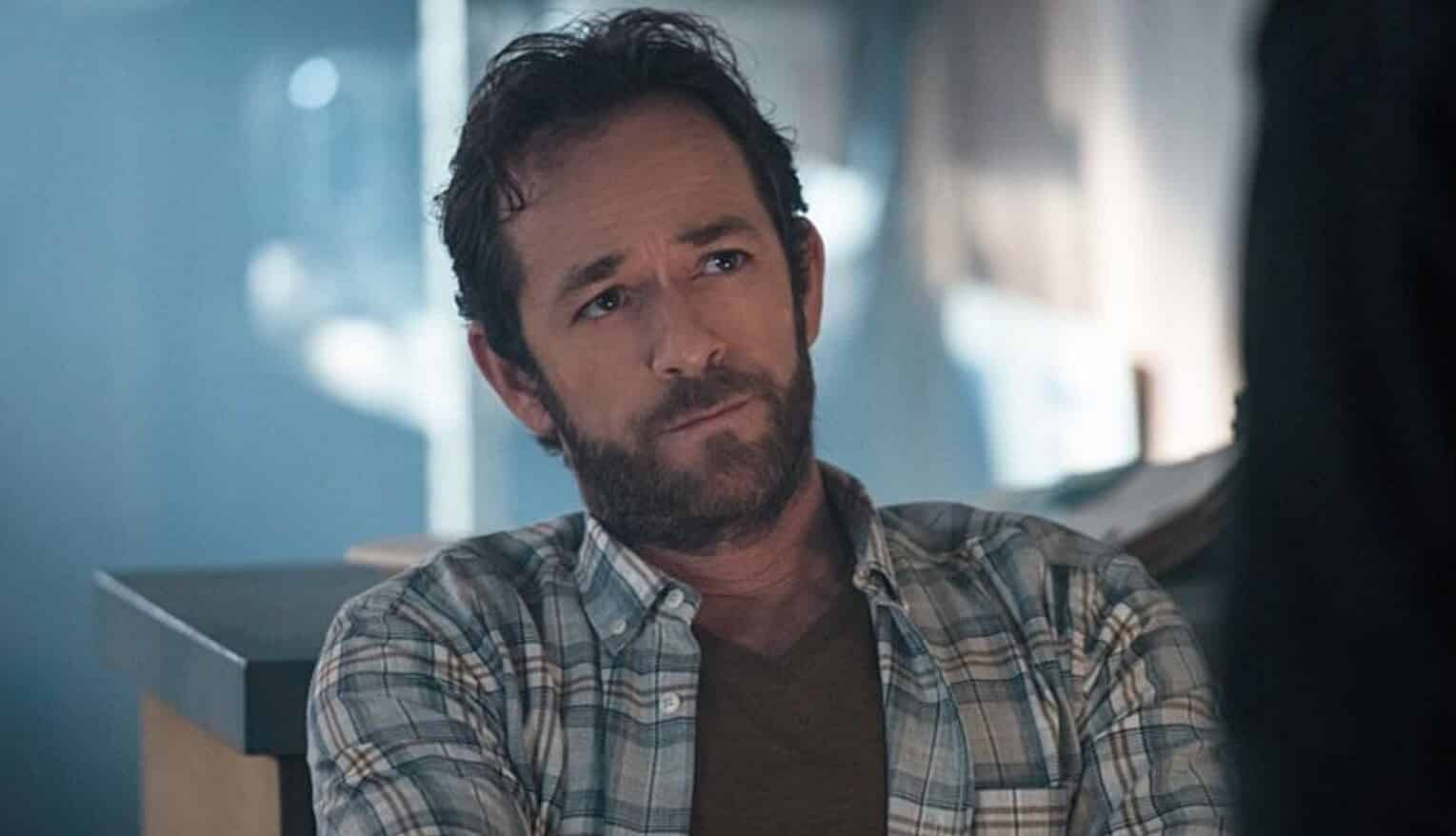 Sad news to report today, as Hollywood has lost another star today in Luke Perry. Perry suffered a major stroke last week, and didn’t recover. The actor was 52, and was most known for his roles on Beverly Hills, 90210, Buffy the Vampire Slayer and Riverdale – among others.

Variety gave this statement from the actor’s rep:

“[Perry] was surrounded by his children Jack and Sophie, fiancé Wendy Madison Bauer, ex-wife Minnie Sharp, mother Ann Bennett, step-father Steve Bennett, brother Tom Perry, sister Amy Coder, and other close family and friends. The family appreciates the outpouring of support and prayers that have been extended to Luke from around the world, and respectfully request privacy in this time of great mourning. No further details will be released at this time.”

My heart is broken. I will miss you so much Luke Perry. Sending all my love to your family. ❤️ #LukePerry

I’m so sad about Luke Perry he was such a kind person. Enthusiastic and encouraging to everyone around him. <3 #RIP

The first time I met Luke Perry we talked about what kind of movie we wanted “Buffy” to be. I asked if he’d ever seen “Near Dark” and he gave me a look of HOW DARE YOU SIR and I knew we’d get along. Funny, committed, and always gracious. He shouldn’t be gone.

Luke Perry… you were a joyful and vibrant soul. You will be missed but most certainly your legacy will be remembered forever. Rest in love and peace, friend. #Riverdale

The news of Luke Perry’s death is absolutely devastating. He was a friend to our organization and to the LGBTQ community. Our hearts go out to his loved ones. ❤️ pic.twitter.com/gCj1WscAst

LUKE PERRY WAS A GENTLEMAN AND A PROFESSIONAL, MAY HE REST IN PEACE

BREAKING: According to @Variety – Actor Luke Perry has passed away age 52. Perry was best know for his role on Beverly Hills 90210 as Dylan McKay and was recently on CW’s #Riverdale – The GVN family send our thoughts and prayers to his family and children at this time pic.twitter.com/qzoQXG0b1e

Dylan McKay’s romances are legend but I only ever wanted a friendship like his and Brandon Walsh’s 💔 pic.twitter.com/DqhMSKNEip

Brenda Walsh and Dylan McKay was one of my first ships #RIPLukePerry pic.twitter.com/zzlsKXp1O1

“I’m going to be linked with him until I die, but that’s actually just fine. I created Dylan McKay. He’s mine” – Luke Perry once said about the career-defining role in ‘Beverly Hills, 90210’ https://t.co/3lwWhGTZmA pic.twitter.com/WTJPcDIC1x

RIP Luke Perry, who defined early 90s cool, a deeply underrated actor whose Dylan McKay unfairly overshadowed all future roles. And for good reason, the James Dean comparisons may have been hyperbolic but weren’t incorrect. May he blissfully surf in Baja for infinity. pic.twitter.com/QulCk48LqC

RIP Luke Perry who played the original broody bad boy on tv, Dylan McKay who made me love him even more as he started falling in love with Brenda Walsh. pic.twitter.com/wUN9dAuq5J

Being a fan of The Simpsons, I’ll always remember his guest spot on the show in the 90’s.

RIP Luke Perry. Your time on The Simpsons was better than your time on Family Guy. pic.twitter.com/O2e0WYRldp

RIP Luke Perry. You were great in The Simpsons, Family Guy & the cartoon version of the video game Mortal Kombat. pic.twitter.com/uhvPcKUQY0