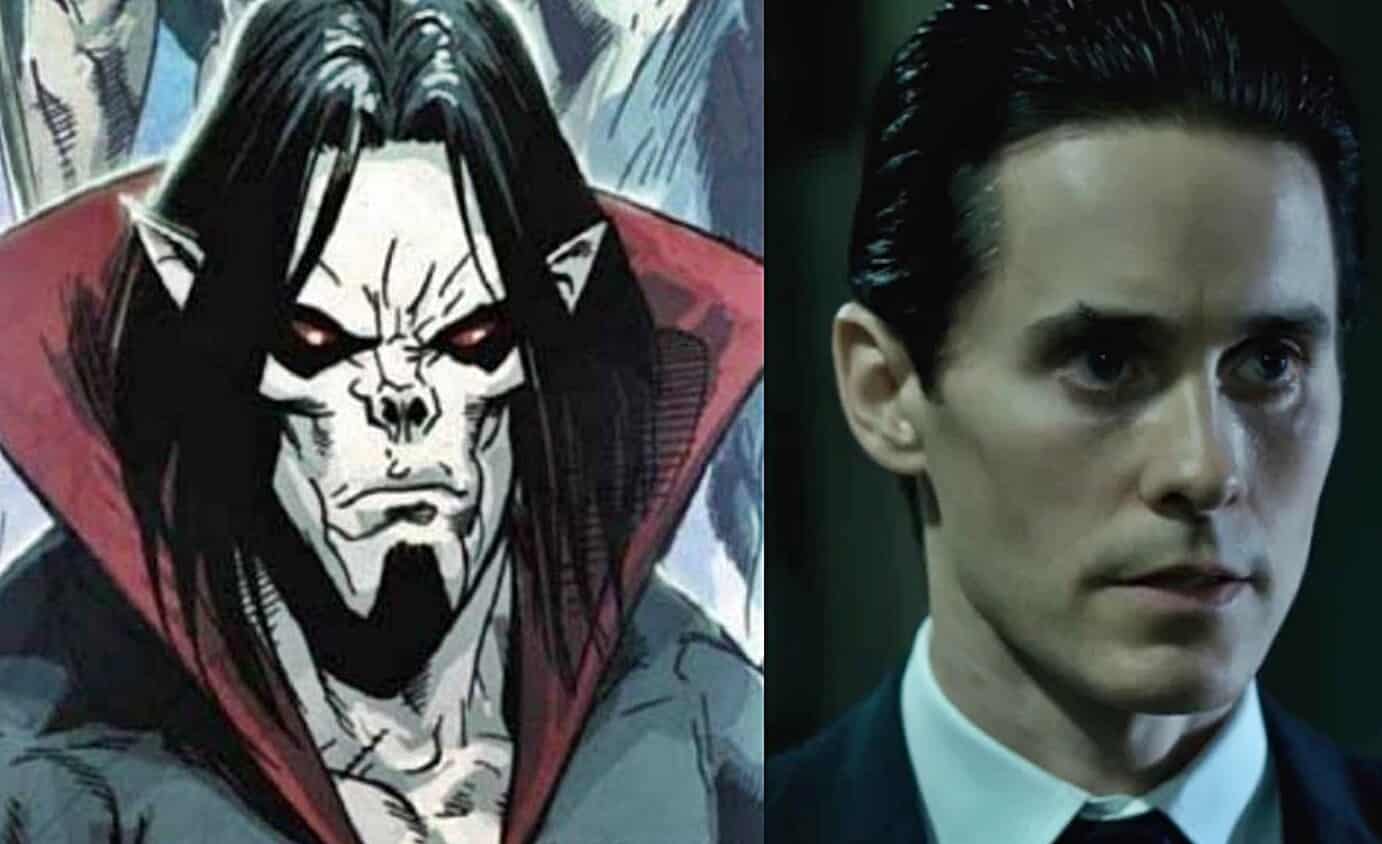 After the runaway success of Venom last year, Sony are eager to move onto the next film in their Spider-Man-less Spider-Man franchise with work on Morbius already underway. Now to celebrate the completion of the first week of production, lead actor Jared Leto has posted the first look at himself in a behind the scenes photo from the set.

The photo was posted by the Suicide Squad star on his official Twitter page with a post also revealing that production on the film has actually been underway for a week already. Unfortunately the photo itself doesn’t give us a proper look at the Vampire lead, merely giving us a look at Jared Leto looking very much like, well, Jared Leto really.

It appears as though the studio may be looking to follow the tactic they previously utilized with Venom with the actual first look at the symbiote coming in the film’s second trailer. Hopefully, it won’t take as long to get our first proper look at Morbius.

Aswell as our kinda first look at the lead character, we also got news from Deadline that Jared Harris, best known for his role as Professor Moriarty in 2011’s Sherlock Holmes: A Game of Shadows has joined the cast of the film – although as of now his role is being kept under wraps.

According to @DEADLINE – Actor Jared Harris has been cast in Sony’s ‘MORBIUS’ in an unnamed role pic.twitter.com/rzjJIOrT1a

Hopefully with production underway, we will start to hear more details about what we can expect for the film. Check out this rumored plot synopsis until then:

“Horror action story of a scientist who, in trying to find a cure for a rare blood disease, accidentally transformed himself into a living vampire who, though disgusted by his own bloodlust, chooses to prey upon criminals he deems unworthy of life.”

What do you think? Are you excited for this film? Who do you think Harris is playing? Let us know below.