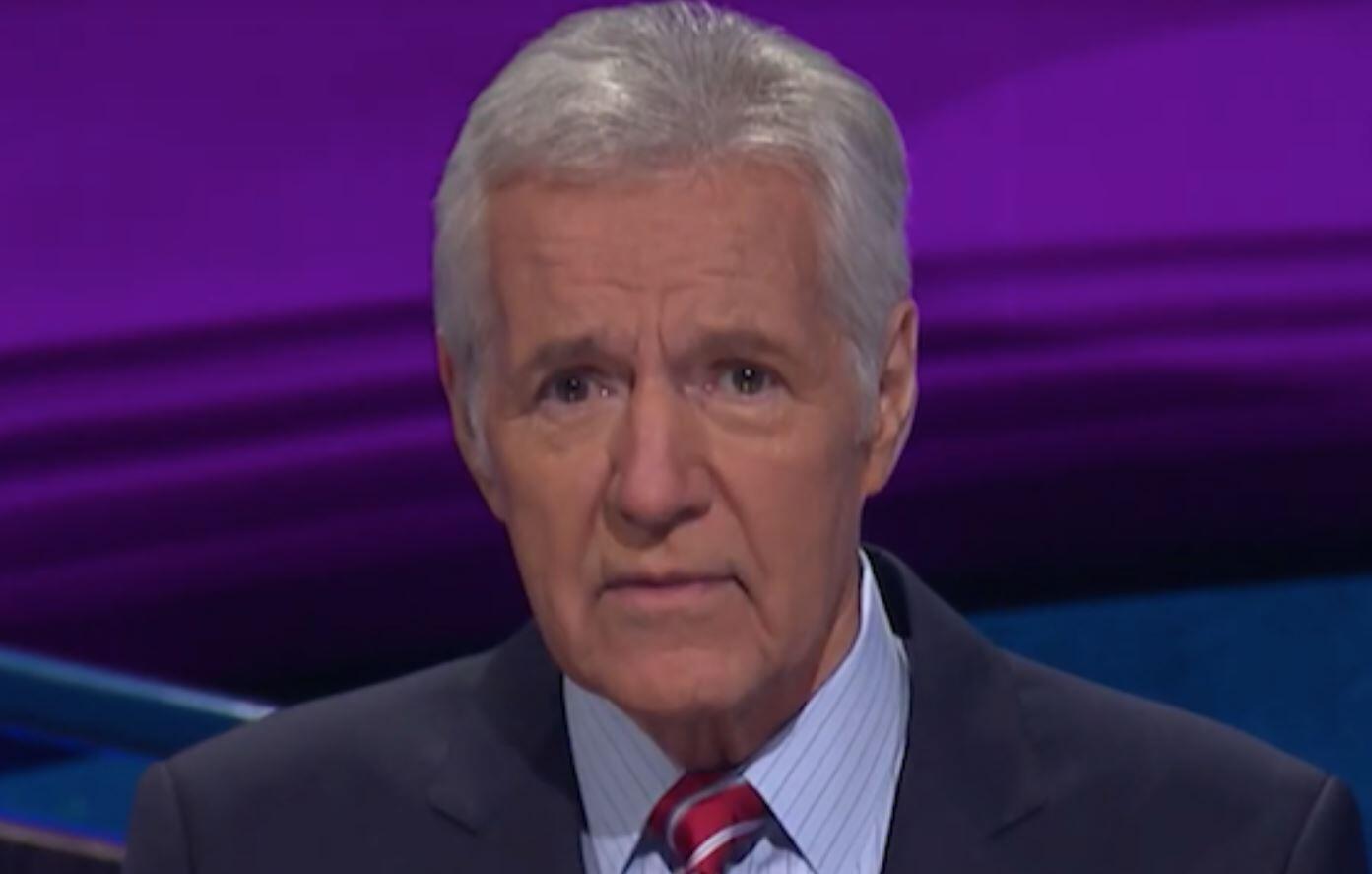 Most of us have people we’ve never met who mean something to us, because they’ve been a part of our lives for so long. Actors and musicians for some. The more serious among us may have a newscaster we’ve always trusted above the others. (I cried real tears when Peter Jennings died.) Or perhaps a favorite game show host. Jeopardy! has been watched by families across the country since 1984. To date, there have been 7,836 episodes. And all have featured (in my opinion) the greatest game show host of all time – Alex Trebek. That’s even more episodes than Pat Sajak and Vanna White have done of Wheel of Fortune.

For 35 years, the erstwhile-mustachioed Canadian has brought us random factoids in the form of answers needing questions. The show’s unique reverse format, along with Trebek’s class and signature dry humor, have kept it popular for generations. Other shows may come and go, but it feels like Jeopardy! is forever.

However, the truth is that nothing lasts forever. And that appears to be the case even for the stalwart Trebek. Today, the quiz master announced that he is battling Stage IV pancreatic cancer. This is the statement he released, followed by the video:

“Hi everyone, I have some news to share with all of you and it’s in keeping with my longtime policy of being open and transparent with our Jeopardy! fan base. I also wanted to prevent you from reading or hearing some overblown or inaccurate reports regarding my health. So therefore, I wanted to be the one to pass along this information.

Now, just like 50,000 other people in the United States each year, this week I was diagnosed with stage 4 pancreatic cancer. Now normally, the prognosis for this is not very encouraging, but I’m going to fight this, and I’m going to keep working. And with the love and support of my family and friends, and with the help of your prayers also, I plan to beat the low survival rate statistics for this disease. Truth told, I have to! Because under the terms of my contract, I have to host Jeopardy! for three more years! So help me. Keep the faith and we’ll win. We’ll get it done. Thank you.”

A Message from Alex Trebek: pic.twitter.com/LbxcIyeTCF

Even in the face of such grim news, Trebek retains his wry wit. He’ll need all the humor he can muster for this fight, as pancreatic is one of the most deadly cancers. Each year, approximately 200,000 people are diagnosed with the merciless disease. Only 20% survive one year, and just 7% are still alive five years after diagnosis.

It has taken many beloved entertainers from this world, including actors Alan Rickman and Patrick Swayze, opera legend Luciano Pavarotti, musicians Aretha Franklin and Syd Barrett, and Apple founder Steve Jobs. Previous generations lost the likes of Joan Crawford, Rex Harrison, and Michael Landon to the aggressive cancer. Here’s hoping Trebek’s name will not be added to this tragic list. (It should be noted, however, that some do survive. Supreme Court Justice Ruth Bader Ginsburg was diagnosed in 2009, and is still kicking ass and taking names a decade later, well into her 80s.)

We at ScreenGeek offer the television legend our thoughts and prayers at this difficult time. If you would like to express your thoughts, please do so in the comments.

Continue Reading
You may also like...
Related Topics:Alex Trebek, Jeopardy