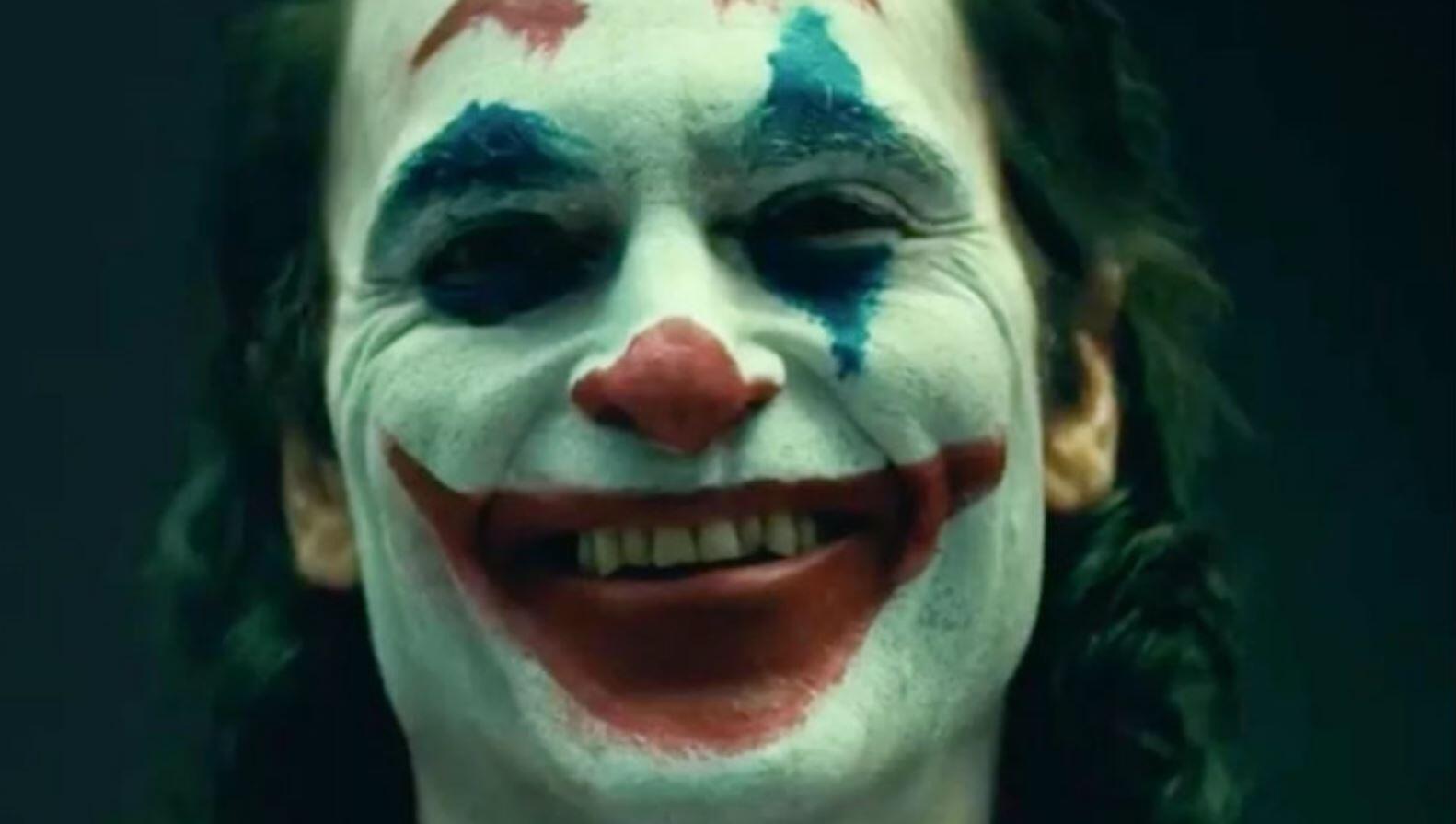 If there’s one thing an actor playing the Joker really has to get right, it’s the laugh. That iconic, manic cackle has the potential to make or break any portrayal of the character.

Sounds pretty damn creepy to me! What do you think?! Comment below your thoughts on this upcoming film by @toddphillips1 • Video credit: @reserved_seating_reviews

While there is no proof this video is from the set of Joker, the source does share more footage which appears to show Phoenix in action, so we can probably assume the footage is legit. However, the video seems to show Arthur Fleck (Phoenix) before his transformation into the Joker, so it’s questionable if the laugh that can be heard is actually Joker’s.

But if this is the newest version of the infamous laugh, fans will be in for a treat come October – it’s chillingly high-pitched and unrestrained, which is everything the Clown Prince of Crime should be.

Joker centers around the iconic arch-nemesis and is an original, standalone story not seen before on the big screen. The exploration of Arthur Fleck (Joaquin Phoenix), a man disregarded by society, is not only a gritty character study, but also a broader cautionary tale.

We’ll know for sure just how good Phoenix is as the character, when Joker hits theaters everywhere on October 4th of this year.

What do you think of this potential leak? Are you satisfied with Joaquin Phoenix’s Joker laugh? Tell us your thoughts in the comments down below!

‘Sonic The Hedgehog’ Movie Design Leaks – And Fans Aren’t Too Happy With It
Kevin Feige Addresses If ‘Avengers: Endgame’ 3 Hour Runtime Will Be Cut Down
Advertisement
Advertisement
To Top