The CW Cancels ‘Arrow’; Upcoming Season 8 Will Be The Last 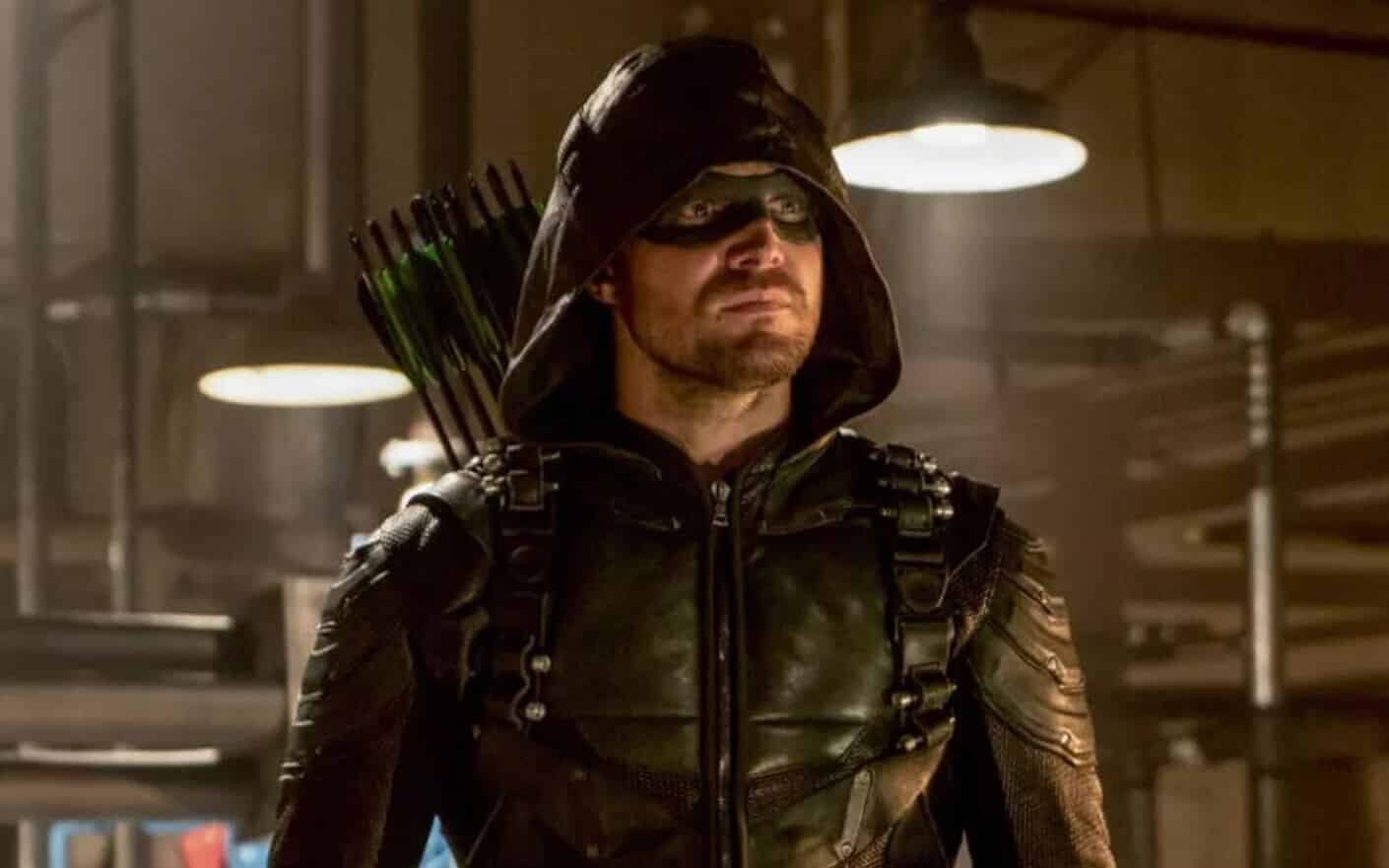 Arrow is joining the ranks of cancelled superhero TV shows, as star Stephen Amell has announced that the show’s upcoming eighth season will be its last.

Playing Oliver Queen has been the greatest professional experience of my life… but you can’t be a vigilante forever.

Arrow will return for a final run of 10 episodes this Fall.

There’s so much to say… for now I just want to say thank you.

We don’t have any info on The CW’s reasoning for the cancellation yet, but it’s worth keeping in mind that Arrow has been airing since 2012. Back in January, The CW president Mark Pedowitz said:

From this, it’s not a stretch to believe the cancellation comes as a way of making room for new heroes.

Similarly, Beth Schwartz, Arrow’s showrunner, and its executive producers Berlanti and Marc Guggenheim referred to the future in their statement on the cancellation:

“This was a difficult decision to come to, but like every hard decision we’ve made for the past seven years, it was with the best interests of Arrow in mind.

We’re heartened by the fact that Arrow has birthed an entire universe of shows that will continue on for many years to come. We’re excited about crafting a conclusion that honors the show, its characters and its legacy and are grateful to all the writers, producers, actors, and — more importantly — the incredible crew that has sustained us and the show for over seven years.”

Plus, with The CW’s DC shows building towards a Crisis on Infinite Earths story, it’s likely that the show will use the opportunity to end Arrow gracefully – there’s even speculation that the crossover will kill off Oliver Queen.

While Arrow has been a controversial show, it’s been a staple of The CW’s DC universe for many years. It will be dearly missed by both its fans and cast; the show’s stars have taken to social media to share their thoughts on the cancellation:

Sad to hear the news that #Arrow will be ending after Season 8. What an incredible ride this has been. Thank you to all the fans out there who supported us along the way. ❤️❤️❤️

Being a part of this series from the beginning & being brought back over the course of its run has been beyond.

It a professional highlight it & brought me wonderful lifelong friends.

Thank you to all the fans who’ve kept Tommy alive all & congrats to all those involved ❤️❤️❤️ https://t.co/KJIsSI6Ta1

What an awesome ride! @arrow fans have been the best any actor could've asked for! Thank you for helping me bring John Diggle/Spartan to life!!! Love all of you! Can't wait for you to see what we have in stock for you. Let's end on a high, shall we? #ARROW pic.twitter.com/CDfjpCTNqA

Exactly how the show will end remains to be seen, but we’ll find out fairly soon when Season 8 of Arrow airs this fall.