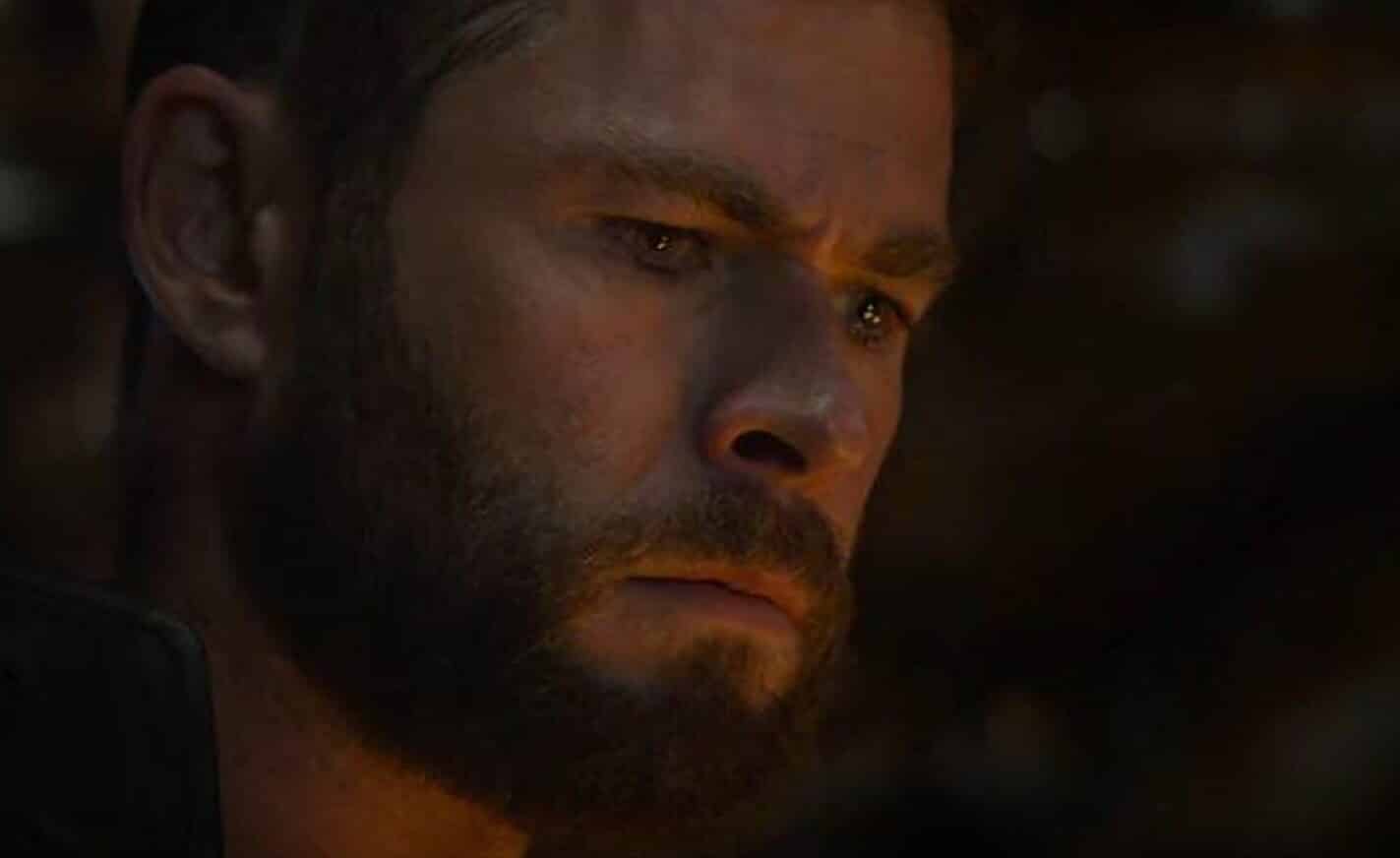 Everyone is impatiently awaiting the release of Avengers: Endgame, though with Captain Marvel out this week, fans are still getting their Marvel Cinematic Universe fix (the last movie, Ant-Man and the Wasp, was released all the way back in July of last year). A new report suggests that some footage from Endgame was shown at a Disney shareholders meeting – and it sounds pretty epic.

According to our source, the footage starts out with the Avengers sitting in the room at the Avengers compound we saw in the first teaser and Captain Marvel (Brie Larson) is in attendance. Nebula (Karen Gillan) mentions that she thinks Thanos would go to “the garden” after he completed his plan.

Captain Marvel speaks up and tells the group they need to go there and use the stones to undo everything. The footage then showed Rocket (Bradley Cooper), Thor (Chris Hemsworth), Nebula, Captain America (Chris Evans), War Machine (Don Cheadle), and Black Widow (Scarlet Johansson) in space. Rocket says something along the lines of, “Who has never been in space before? Raise your hand.”

The footage then closes with Rocket warning those who haven’t been in space to not puke on his ship.

It sounds pretty interesting – though it’s uncertain if the footage will actually be released any time soon. As we mentioned before, with Captain Marvel hitting theaters this week, fans are definitely going to be as hyped as ever for the final MCU movie of this current storyline that began in 2008.

What do you think of this footage description? Does it make you want to see the movie even more? Tell us all of your thoughts in the comments!