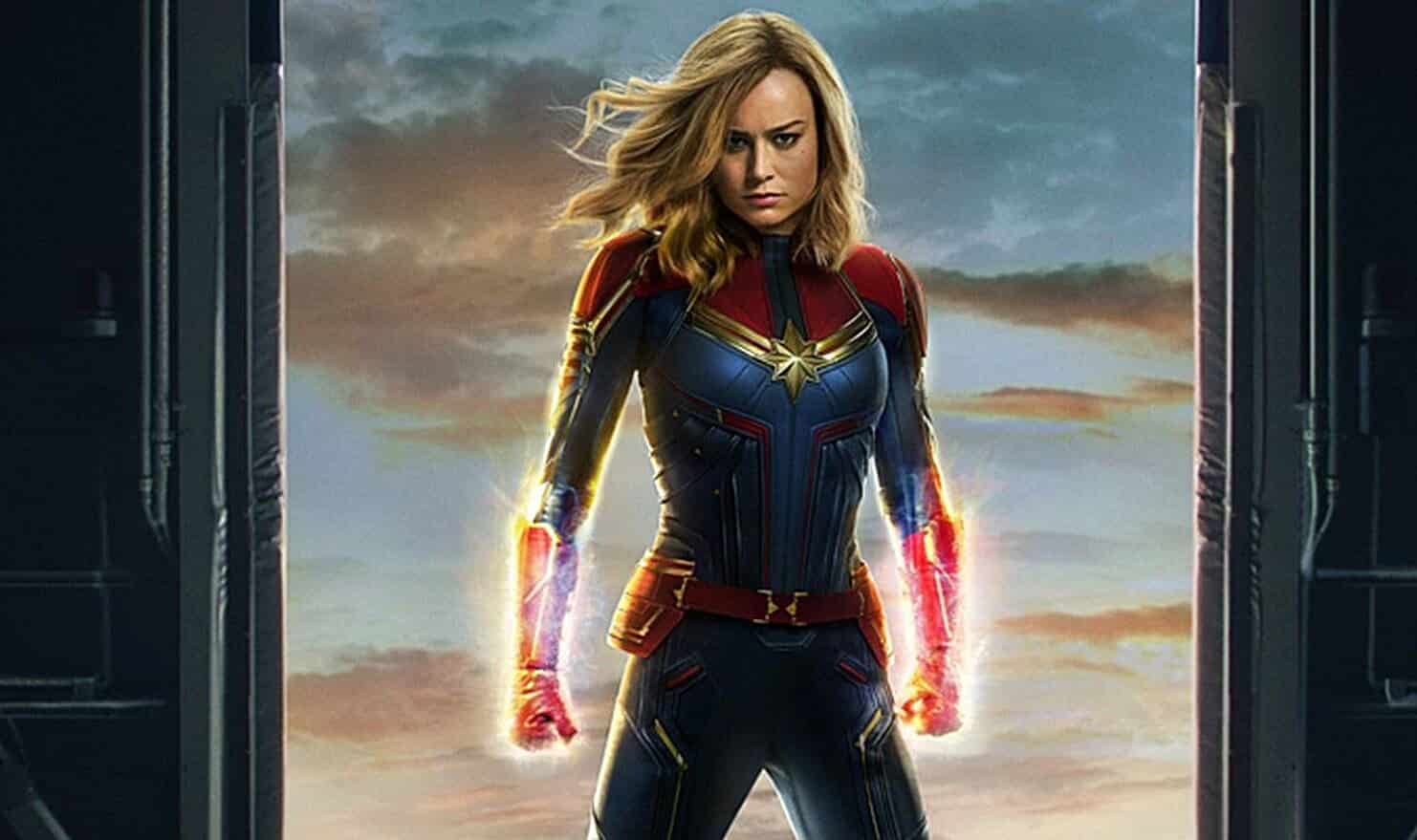 Fans of the MCU have been clamoring for a female-led superhero film for quite some time. Marvel’s roster of female superheroes is about as long as their male counterpart’s and just as full of opportunities for great storytelling. Sure, characters like Black Widow, Shuri, and Scarlet Witch—just to name a few—were there to tide the fans over, but it just wasn’t enough to wet our whistle. Thankfully, Marvel finally pulled the trigger by giving the fans what they want in Captain Marvel.

It’s not necessarily their best origin film to date, but it was one of the most enjoyable rides I had with an MCU movie.

Captain Marvel, starring Oscar-winning actress Brie Larson, follows our hero through space and Earth—ala the 90s—in order to battle one of Marvel’s oldest baddies, the Skrulls. In doing so, she’ll come across favorites like Nick Fury (Samuel L. Jackson) and Agent Coulson (Clark Gregg) while clashing with new characters to the MCU like Yon-Rogg (Jude Law) and Talos (Ben Mendelsohn) to find answers to the questions that keep raising from her past. Pretty straight forward anyone might think, but surprisingly, there are a few twists and turns that felt well deserved and opens the door for what’s to come of the MCU.

One thing that I heard—to an annoying level—was a complaint regarding Larson’s acting and how wooden her character came off. Anyone looking for a reason to hate this film before even watching it, pounced on that idea like it was the hottest take of them all. On the contrary, her acting in the film was good and gave off a signal that she had a blast playing the role. Her sarcastic wit and almost Steve Rogers-like attitude was a great watch and gives the hint that she’ll be playing a huge part in the MCU moving forward.

The comedic dynamic between her and Samuel L. Jackson’s Nick Fury (yeah, Nick Fury can have comedic timing) was great to watch as the two bounce off each other. Although the two were great, some of the other cast members felt wasted in this movie. It came off as if Jude Law or Annette Bening were acting with one hand tied behind their back and could’ve really elevated the film with their years of great acting experience. 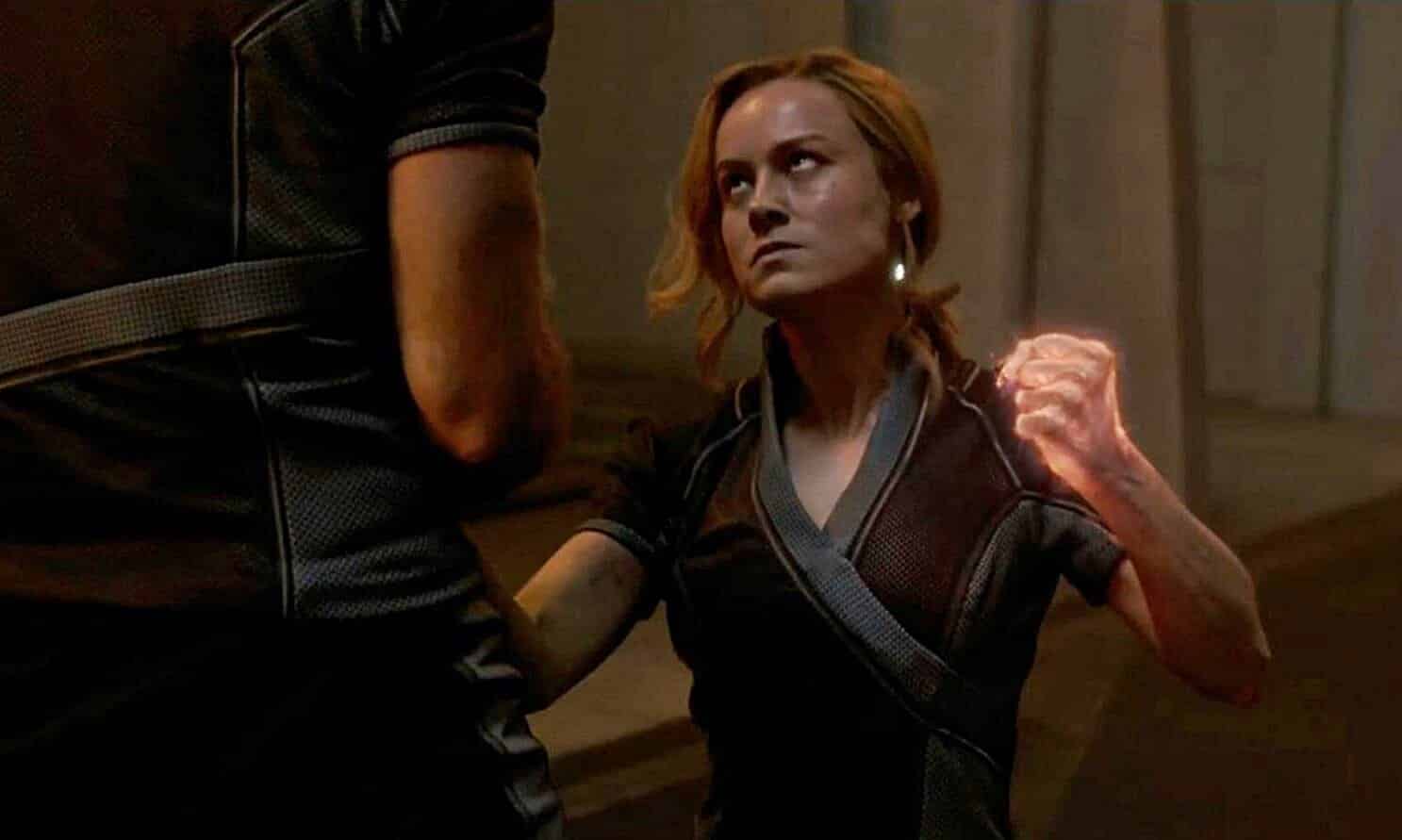 The directing and story are where the film really shines. This movie was a big step up for Anna Boden and Ryan Fleck who are mainly known for indie films. Marvel has a history of bringing directors that have yet to prove themselves as blockbuster filmmakers and Captain Marvel proves they are still making the right call.

The story has a forward momentum that keeps at a steady pace and knows when to sprinkle a bit of comedy in certain scenes. Speaking of which. There are a ton of 90’s jokes in this movie. Not in the sense of a cheap shot like “Haha, remember how ridiculous Jnco jeans were?” but done in a cleverer way like commenting on the absurdity of a CD taking a long time to upload. The soundtrack is even filled with a lot of classic 90s hits, so much so that I could’ve sworn I slipped and fell into a Tower Records store. One aspect of the story that I really enjoyed was the way Carol Danvers’s origin is told.

The film starts with her powers in hand but takes a step back in slowly unraveling her past and its importance to her mission and character development. There are a couple of flashbacks in the film told in a standard method and with the use of superimposing images of her history, culminates with a big reveal that didn’t take anything away from the story.

The action scenes in the film are great to watch. Each one is a slow buildup of Captain Marvel reaching her full potential as one of the most powerful beings in the MCU but also has an underlying message. That message hit me in the feels because it was a reminder that—though our past will break us down—it is important to always pick ourselves up. The only person we need to prove our worth and our strength to is ourselves. But I digress. 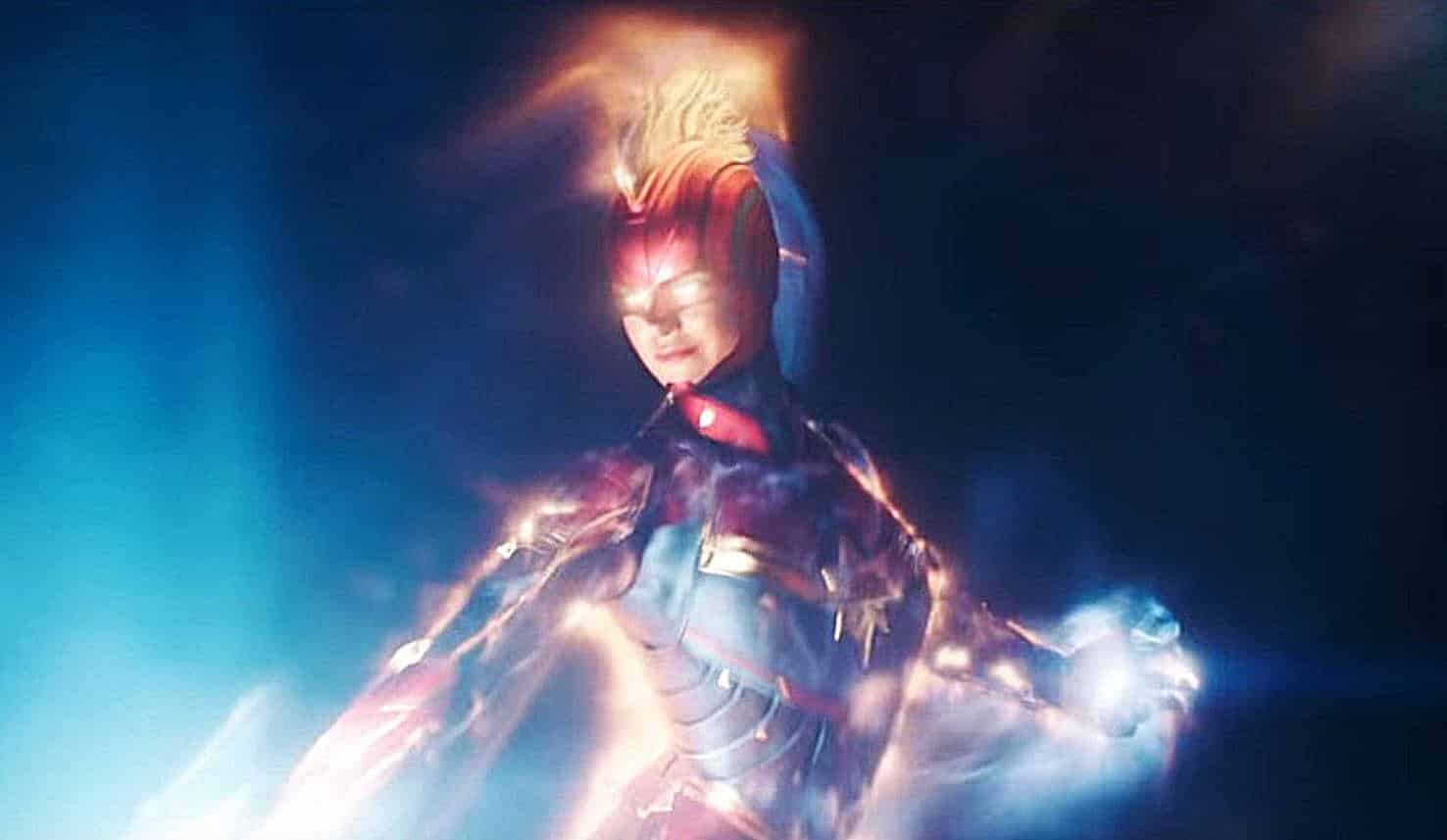 The MVS (Most Valuable Scene): Now, the ending space battle—that plays in the trailer—was an action set piece worth watching but my favorite overall was done before that. Due to a major plot reveal, I cannot go into full detail of the scene, but you’ll know it when you see it. What I can say is that it was a well-shot explosion that was done with great detail, perfect for 3D, and could’ve easily been passed for as a segment on Planet Earth.

Captain Marvel was a great choice for the penultimate of Marvel’s phase 3 and will get anyone hyped for what’s to come in Avengers: Endgame. There was a beautiful tribute to Stan Lee before the beginning credits rolled and an awesome Stan Lee cameo—with a connection to Kevin Smith—that might be my favorite cameo. Look, you’re going to see this movie because it’s a Marvel film and it deserves your money and time. Though it’s not the best film in their ever-growing filmography, it was still a damn good, solid film.