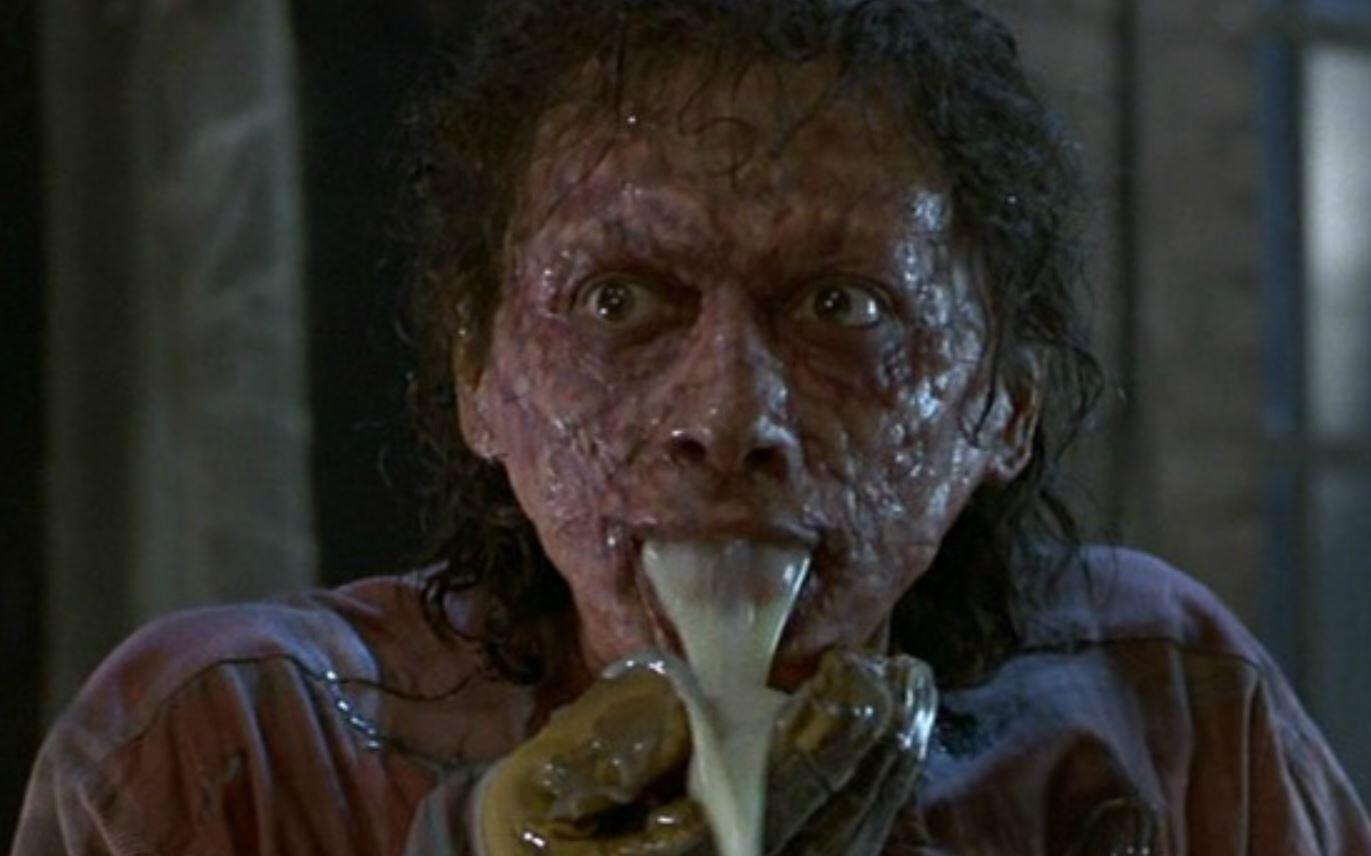 As we all know, Disney is almost finished processing its merge with Fox. Once Fox is acquired, Disney will possess access not just to the X-Men franchise, but Alien, Predator, The Omen, and thousands of other properties. One that is currently being prepped for a revival under Disney is The Fly, a classic sci-fi horror title that blew minds away both in the 1950’s and 1980’s.

No brainer. Fox have been trying to get a new “Fly” off the ground for years – and J.D Dillard and Alex Theurer “wrote a cool script”, we’re told – and Disney will continue developing. Such an awesome template to work on. How can Disney release horror and edgy adult fare like this? It’s called offshoot labels, folks – remember the Touchstone banner that Disney used to release adult fare like “Starship Troopers” and “Shoot to Kill” in the ‘80s and ‘90s?

J.D Dillard and Alex Theurer are behind this latest interpretation. Here’s how Dillard sums up their upcoming version:

“For me – and this would be about The Fly, but this is also about Alex and my approach to remakes because post-Sleight that has been the conversation for what a lot of big flashy studio gigs are – no matter what, we want to start with character. I think if you look at a lot of remakes, and the ones that may have not been as successful as others, I think often times the wrong pieces are remade. Having this conversation about bigger projects and IP, we really want to make sure we are following a beating heart first and foremost.”

It certainly is exciting to see Disney still holds interest in The Fly and potentially Fox’s other horror properties. Unfortunately, I think they’re missing a major opportunity here to bring back The Fly director David Cronenberg who was responsible for the 1986 remake.

Cronenberg is one of the greatest directors out there – having made the fantastic Cosmopolis and Maps to the Stars in recent years. But his career began with body horror and gore, other than The Fly best known for movies like Rabid, Scanners, and Videodrome.

The director actually pitched his own take on a sequel/reboot to The Fly a few years ago to Fox. They rejected his pitch because it was “too intelligent”. It wasn’t going to be another rehash of a man turning into an insect, and I for one would love to see how bizarre and thought-provoking he could make his Fly follow-up.

Either way, it’s cool to see the franchise will still exist in the future under Disney. Hopefully they can do it justice.