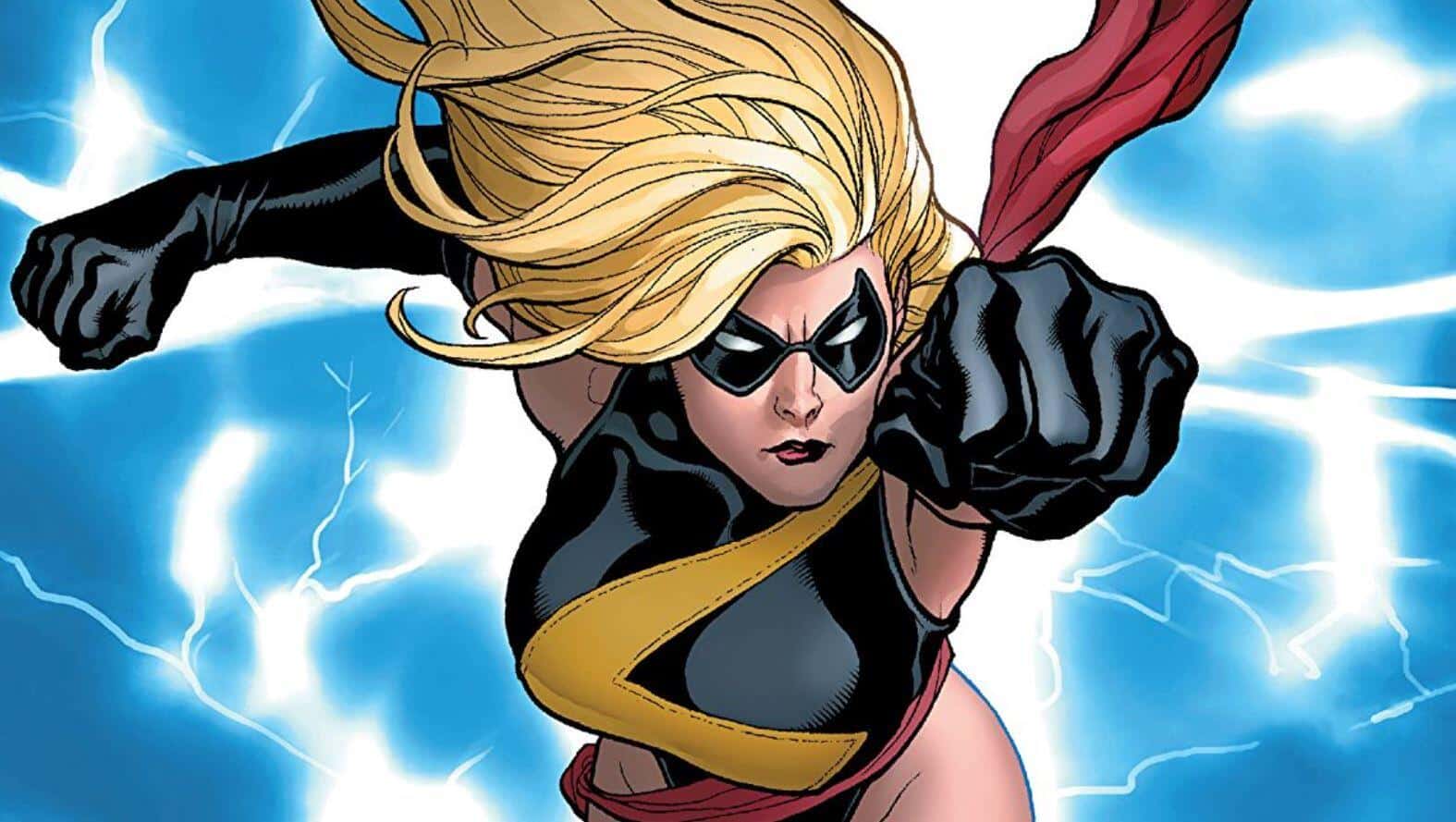 It’s fair to say that there are some storylines and events contained in the original comics that are simply never going to get written into the Marvel Cinematic Universe. Sometimes this is due to issues over character rights. Other times, it’s the logistics and budgetary constraints of say, blowing up the entire universe. But in some cases, it’s because the storyline was so BATSHIT crazy, nobody would ever buy into it on any tangible level. You know, like that time Carol Danvers gave birth to her own rapist?

A) You’ve never even remotely heard of

C) It’s absolutely the dumbest idea for a storyline EVER

Then that’s totally understandable. This torrid little tale is one of Marvel’s most notoriously ill-judged decisions, and dates back to a period in the comic books that only the more ardent and devoted of fans would recall.

Back in 1978, Danvers had her own solo series, which wasn’t performing as well as the writers had hoped. The decision was made to pull the run, and instead move the character over to the main Avengers series, making her part of the team. But prior to that happening, all of the existing plot developments and loose ends needed to be resolved. Including Carol having been made pregnant but one of her arch-villains.

I haven’t yet seen the new Captain Marvel movie, but it’s possible the film might feature The Supreme Intelligence. This mash-up of a supercomputer and a hive mind of Kree scientists is one of the biggest extraterrestrial threats the Avengers has ever faced, and in the storyline we are looking at it decided to impregnate Danvers, in order to use her body as a means of creating obedient Kree/Human super soldiers.

#IKnowThisIsAStupidQuestionBut do you think marvel is gonna add that time Carol Danvers gave birth to then ran off with her creepy son rapist in any of movie? Because I would pay for that pic.twitter.com/15OcDYPHGO

In addition to being in slightly poor taste, the story was also eerily similar to a previous ‘What If?’ adventure, where the Supreme Intelligence had turned the body of Rick Jones into exactly such a hybrid Super Soldier. What the company now faced was an unpopular headache, that needed to be resolved so the character could get on with the business of being an Avenger.

The route they took to achieve this is hands-down one of weirdest and uncomfortable examples of retconning you will ever see. When Danvers arrives to join the Avengers, she is already pregnant, and gives birth to a son after only four weeks of carrying him. She names him Marcus, and he immediately matures into a fully-grown adult in a short space of time, as it transpires he has the ability to create pockets of time, and manipulate the speed within these zones.

Marcus reveals to the other Avengers that it was he that impregnated Carol, and in order to do so he had to use his powers to ick her into falling in love with him. Having now essentially fathered himself, he proceeds to again trick the hapless superhero into falling in love with him, and the two then disappear off into the sunset together for a few issues. If that’s not unbelievable enough, the Avengers themselves seem to think this is hilarious, and let it all happen without putting up a fight. 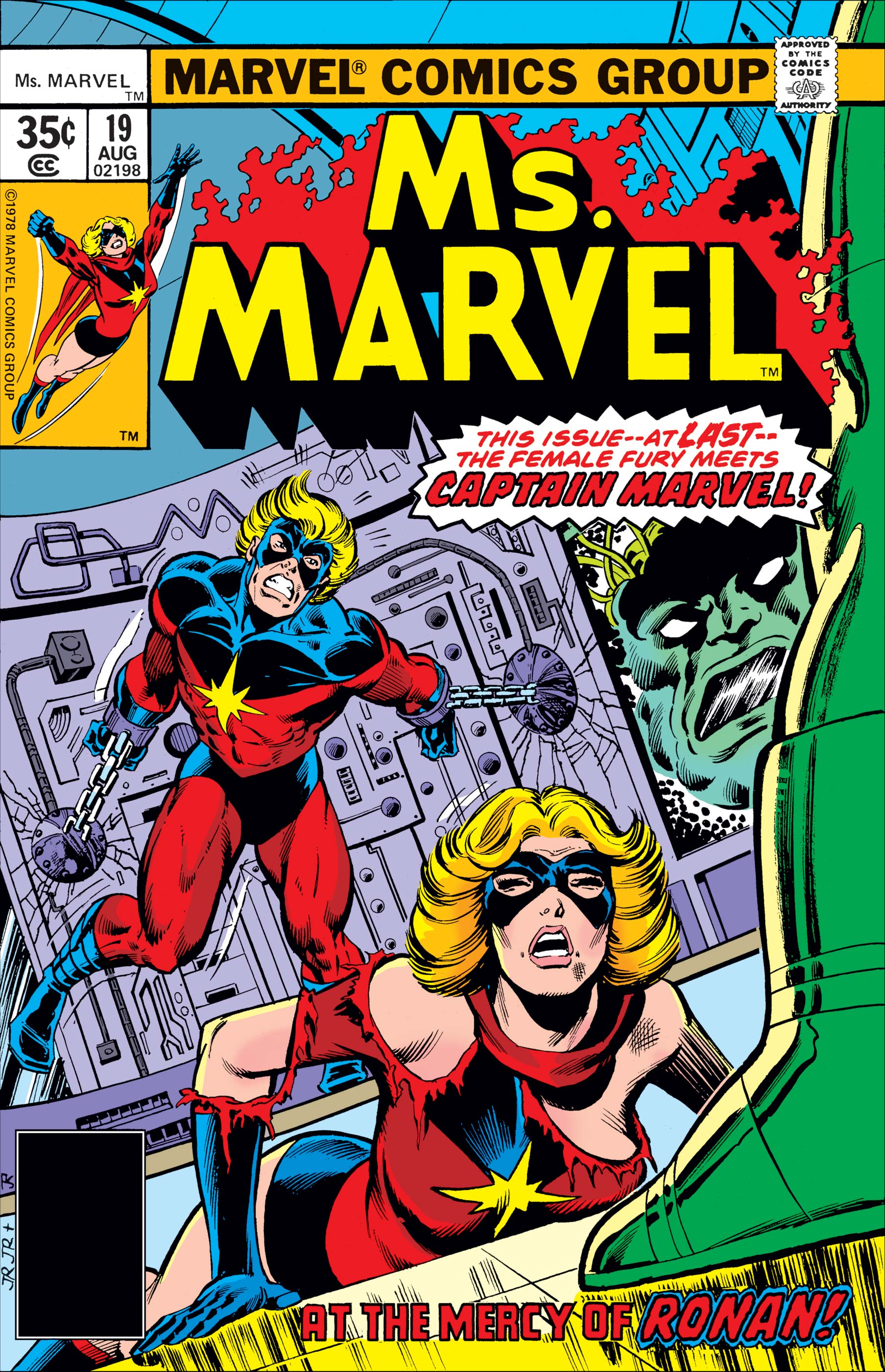 Even by the misogynistic standards of the 1970’s, this was a decision that went too far, so when Ms. Marvel eventually returned to the line-up for their next big adventure, Marcus and the whole concept of her having a child had been written out of the story. It’s never been revisited, it’s never been explained. It was just locked away in the hope that something like the internet wouldn’t come along and dig it all up again.

With the unexpected wave of gender politics and the #MeToo movement, this is a story that has suddenly resurfaced, and has started to do the rounds on social media again. Is it indicative of just how wrong society was back then, and a shining example of how rape was viewed? Or was it just a bad idea, that Marvel clumsily tried to fix with a really really bad idea?

Look it up, and let us know what you think, because we’re damned if we know…

‘Avengers: Endgame’ Directors Confirm Movie Edit Is Locked
‘Captain Marvel’ Made A Ton Of Money This Past Weekend
Advertisement
Advertisement
To Top